House in the Voronezh Oblast

We created the modern spatial concept of the project in the Voronezh Oblast by forming the traditional house elements in a new version. We highlighted the general main area with a gable roof that has an open structural element. That became a special element of the interior. The choice contest of an outsized section of the roof reinforcement system in the central area creates the project's whole compositional characteristic. That had to be supplemented with strict flat side volumes, while emphasizing the primacy and brightness of the central shape.

the year of project development: 2019 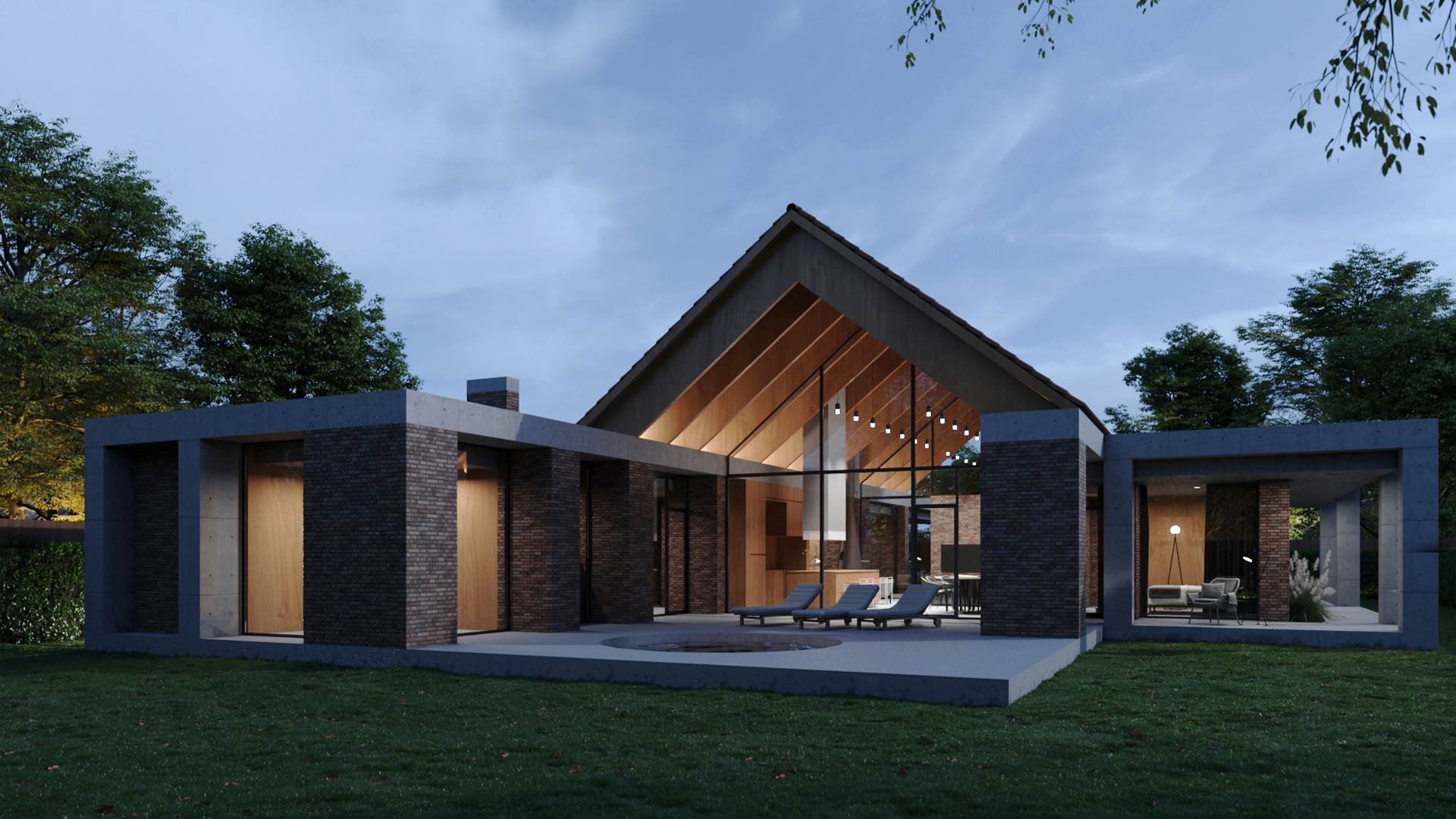 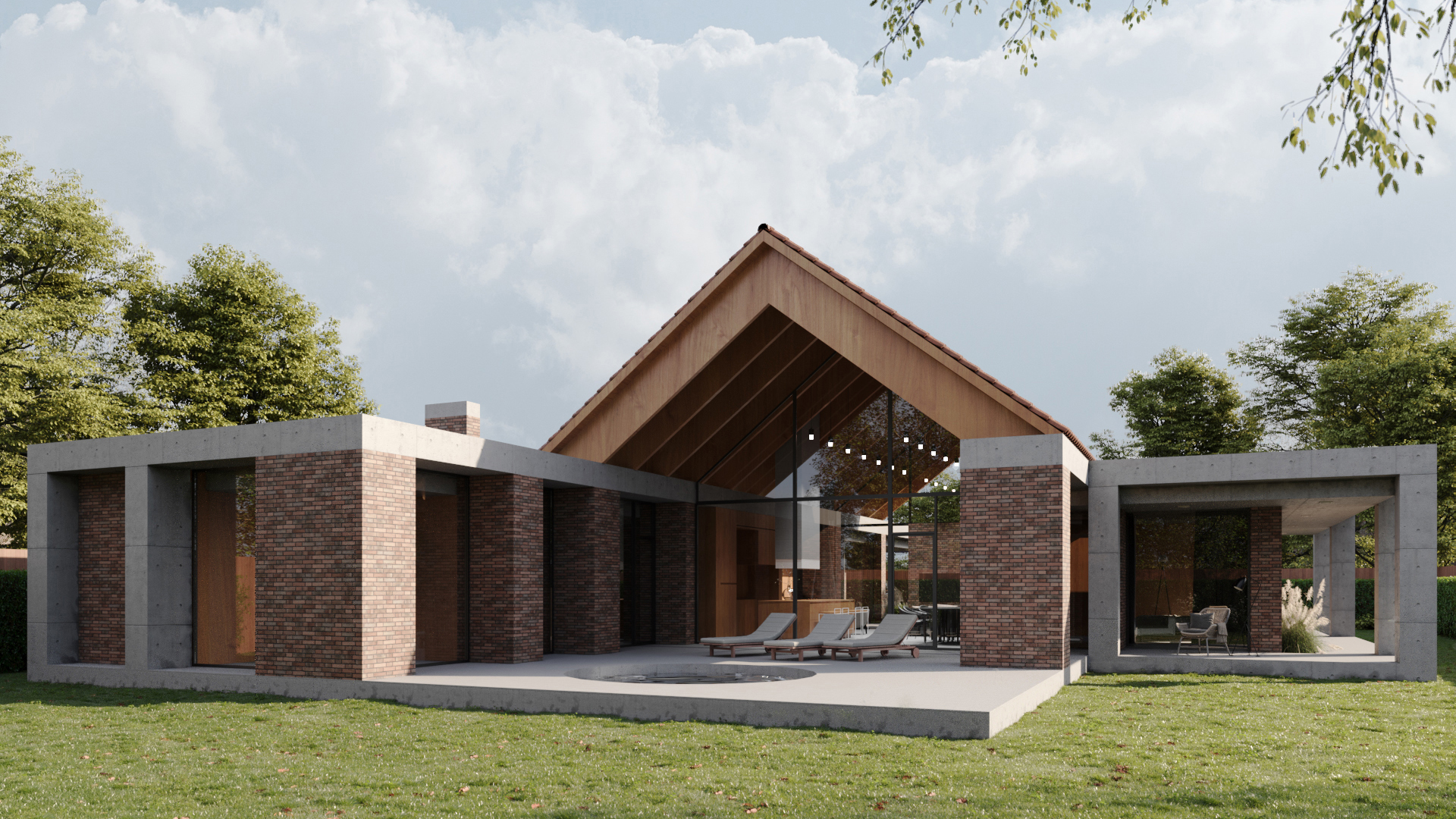 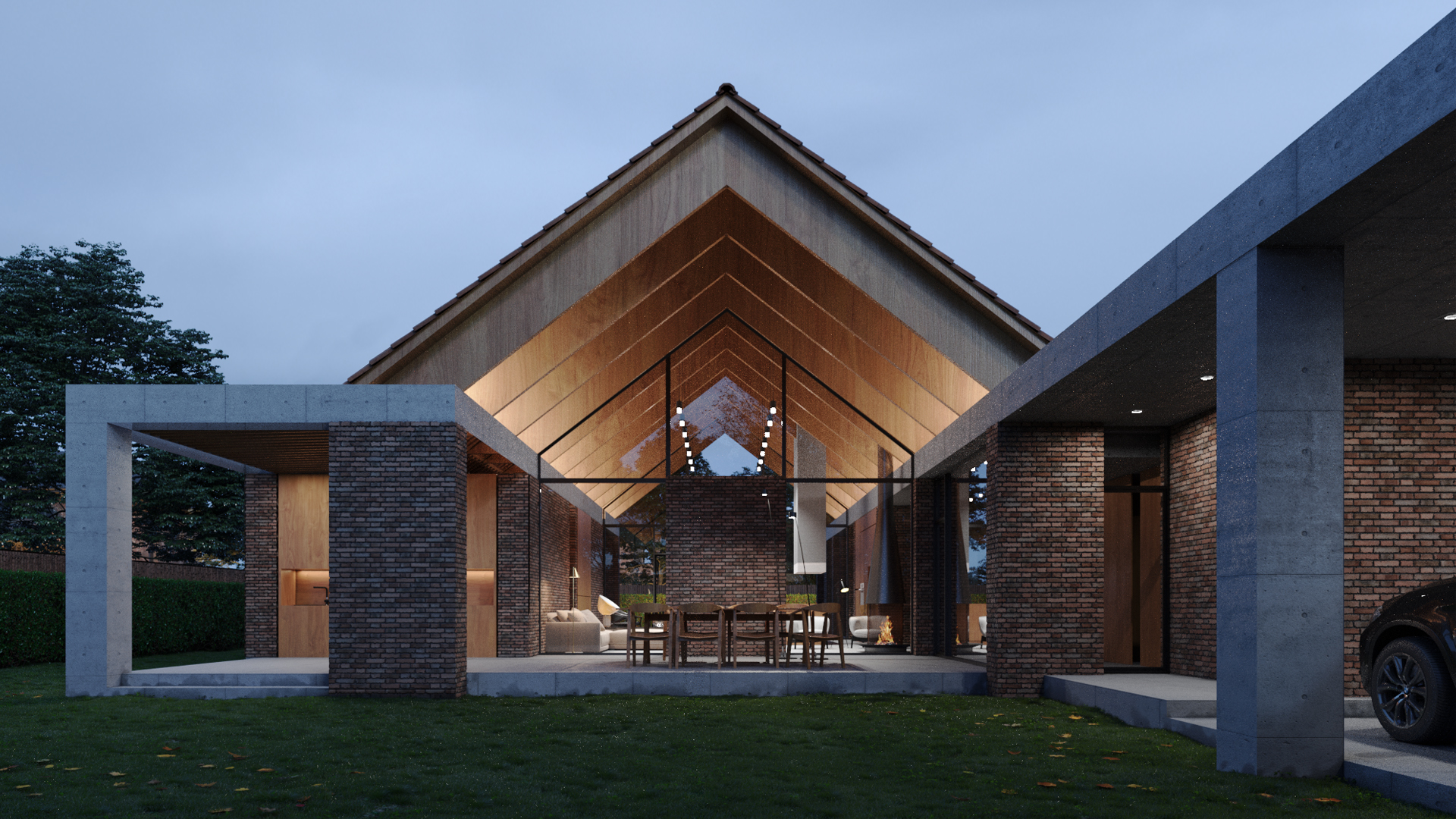 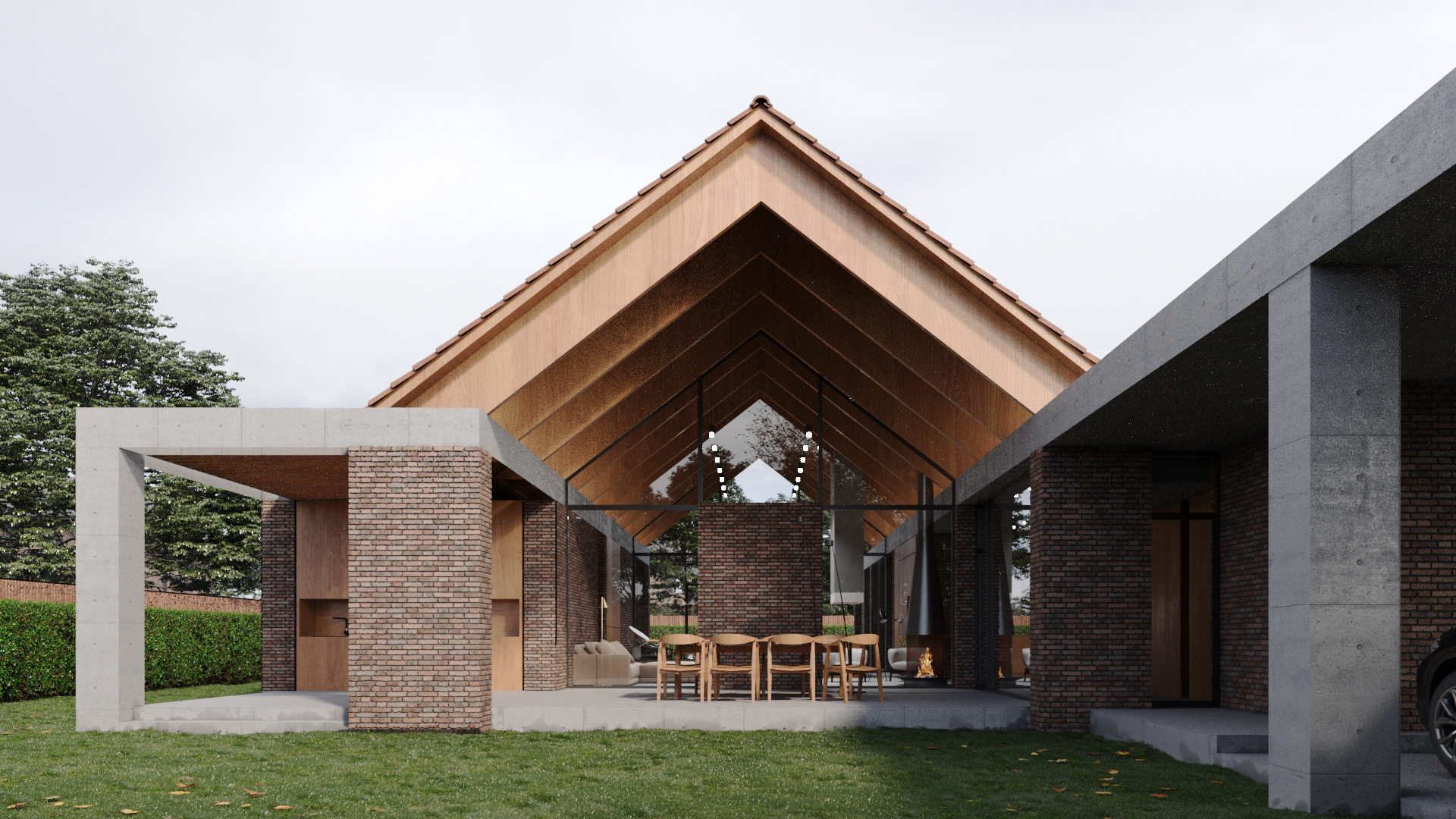 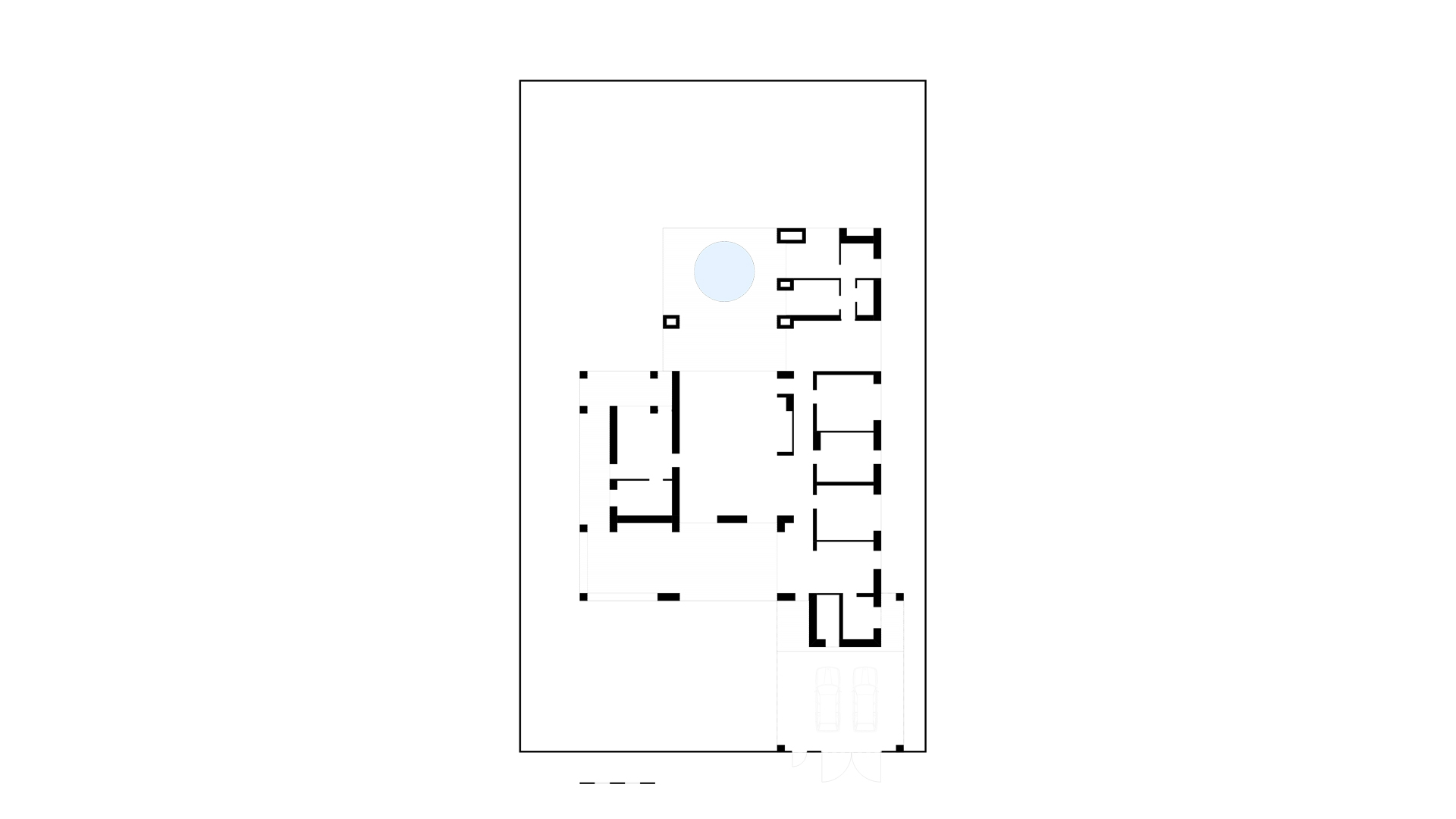 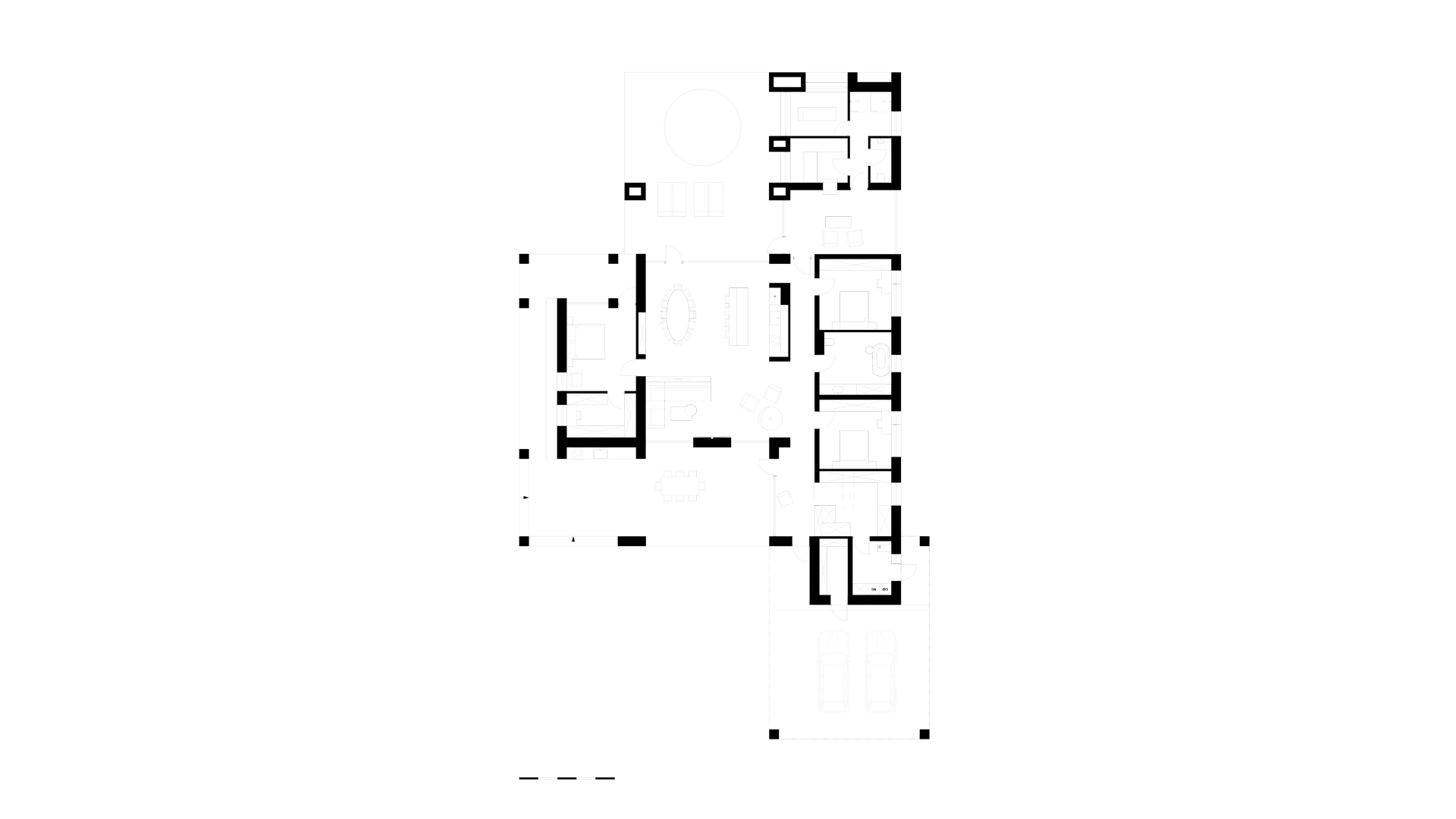 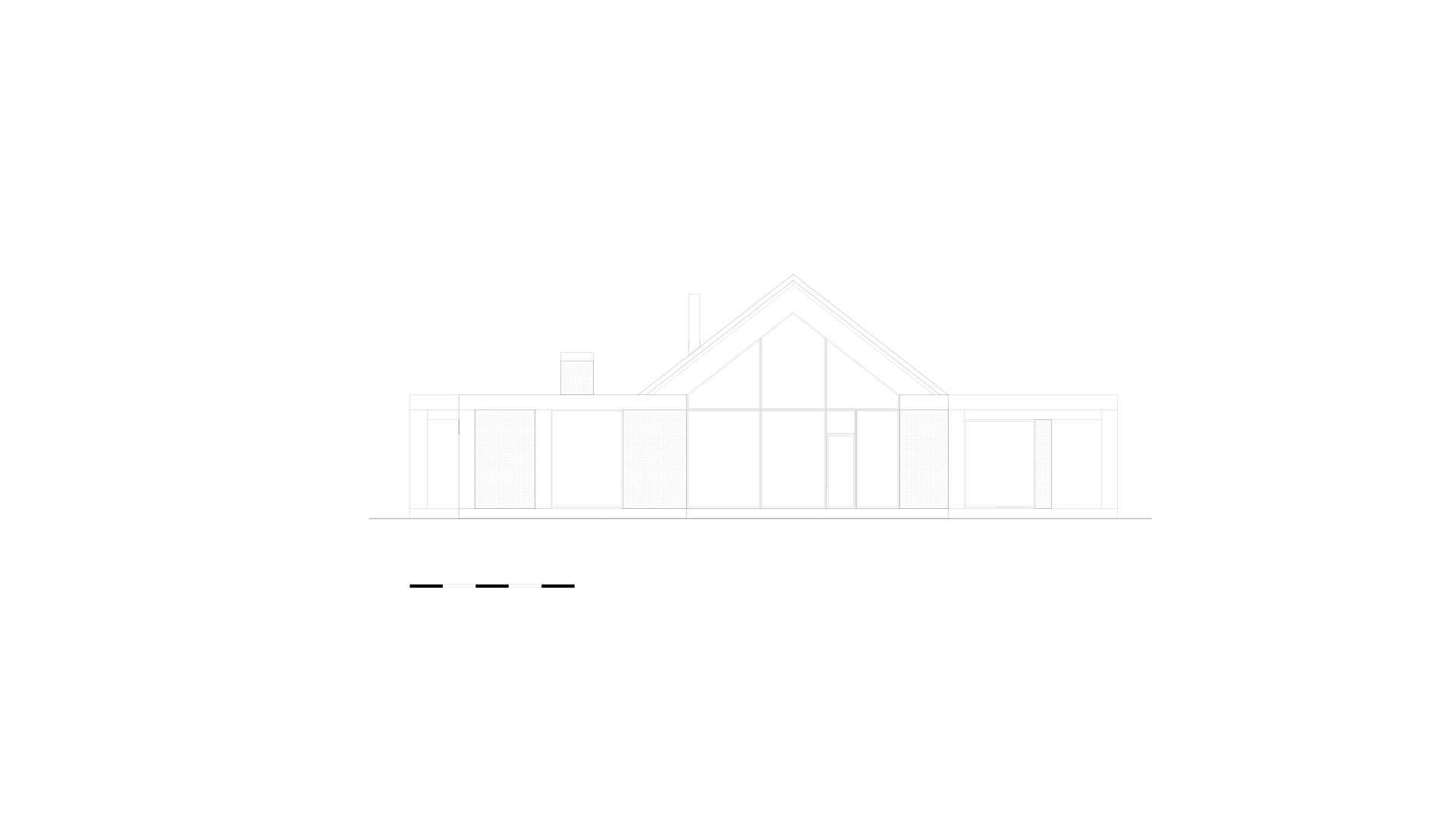 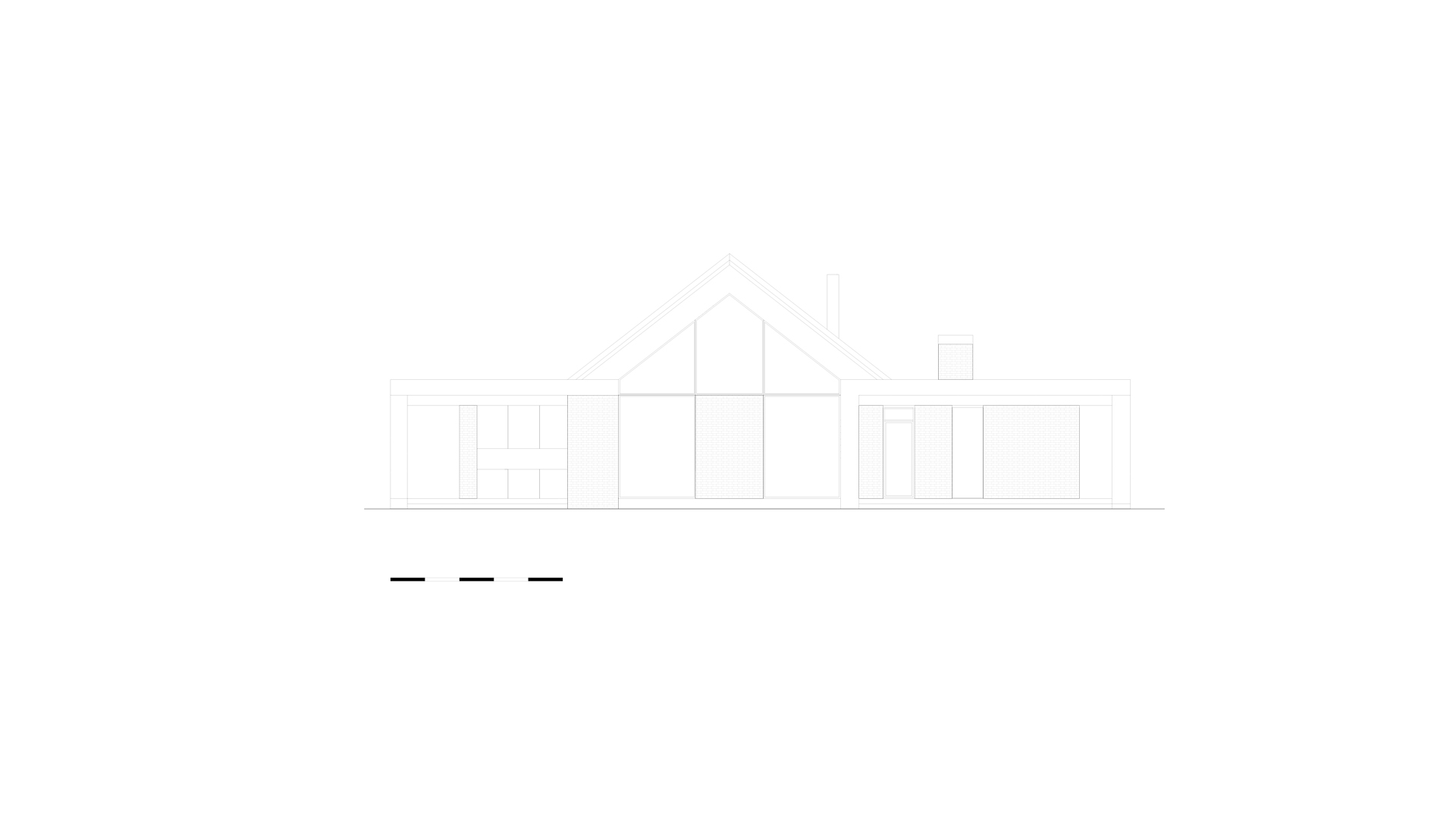 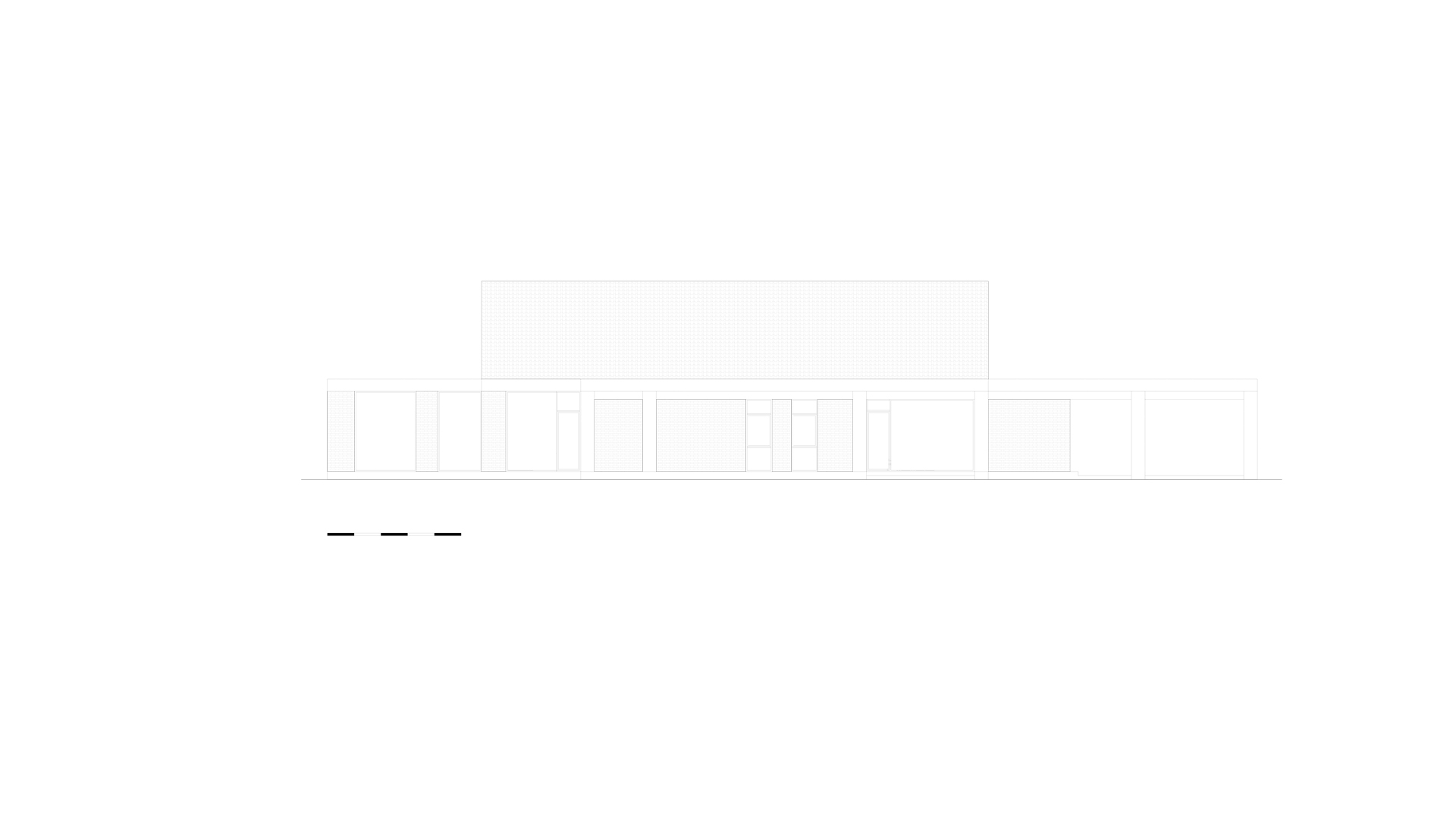 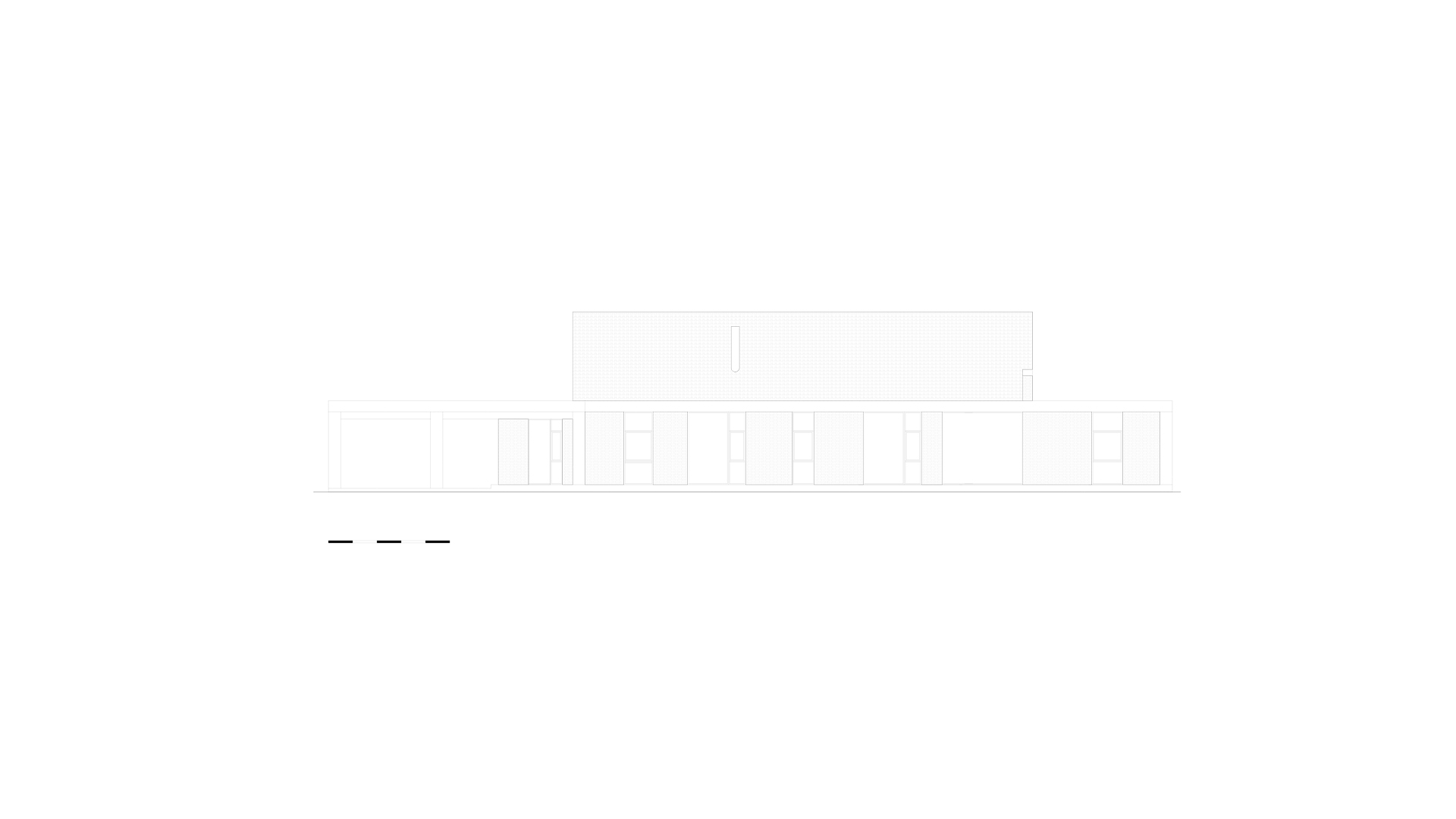 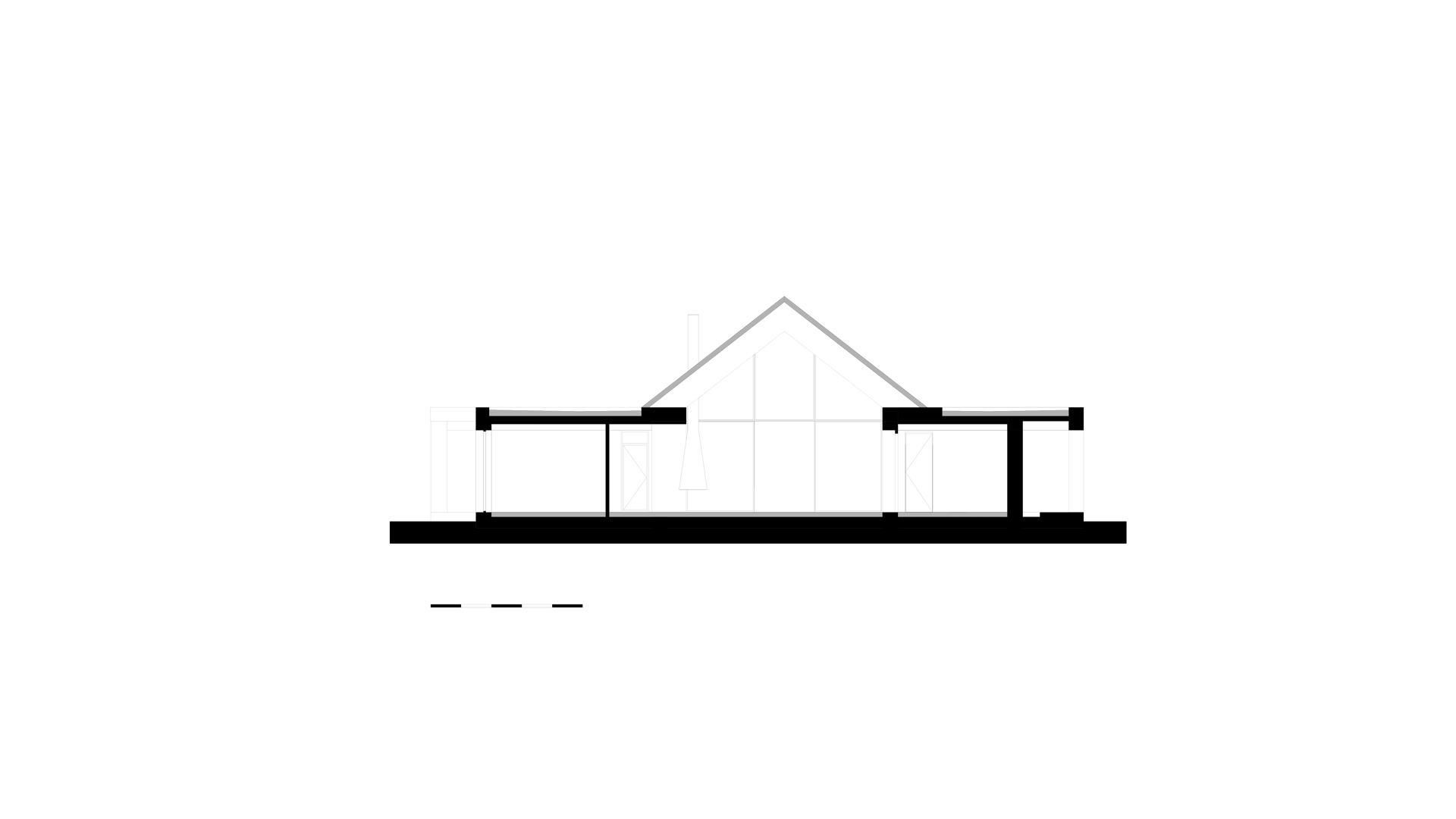 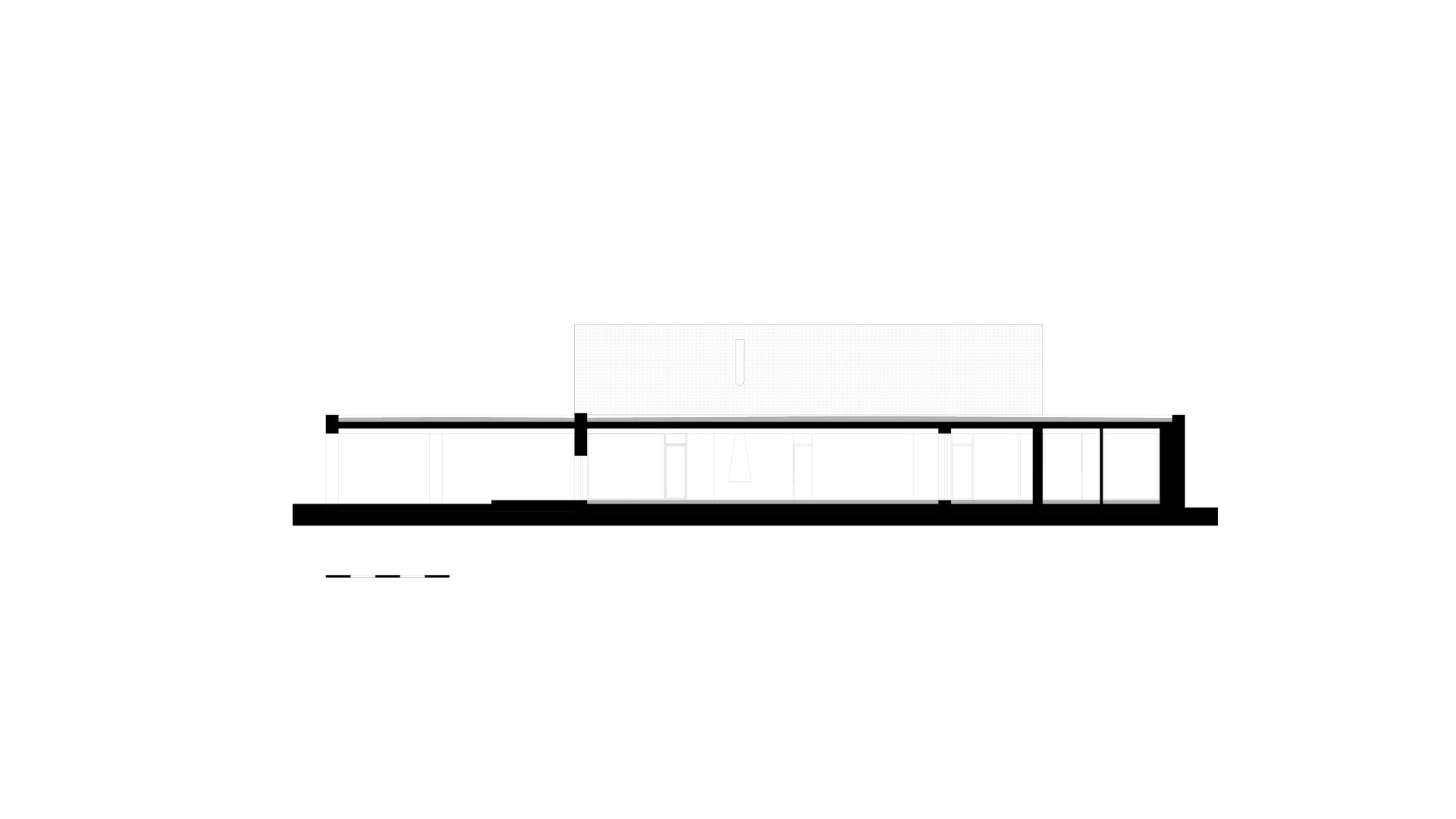