The house is located on a small plot near the Taganrog Bay. The basis of its architecture – is the concept of simplicity: laconic modern forms are expressive in themselves and don’t need any decorations. The beauty is in the functionality and balance of the architectural elements. The building is made of white bricks and light-coloured concrete. The strict geometricity of the facade is emphasized by the rhythmic design of the canopy over the terrace: it is constructed from beams covered with tempered glass. Large panoramic windows open the view and support the idea of a dialogue between the interior space of the house and the garden. 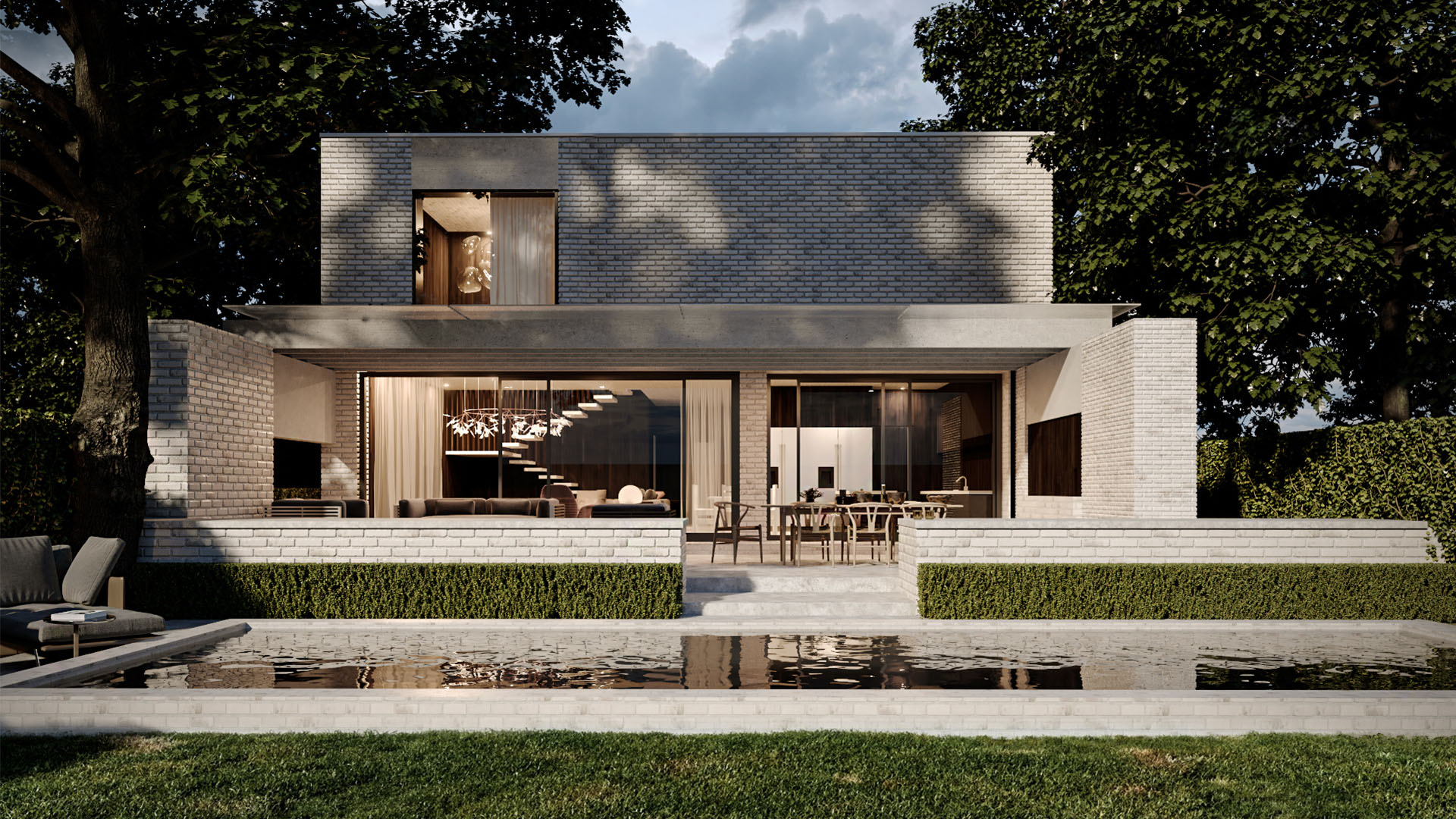 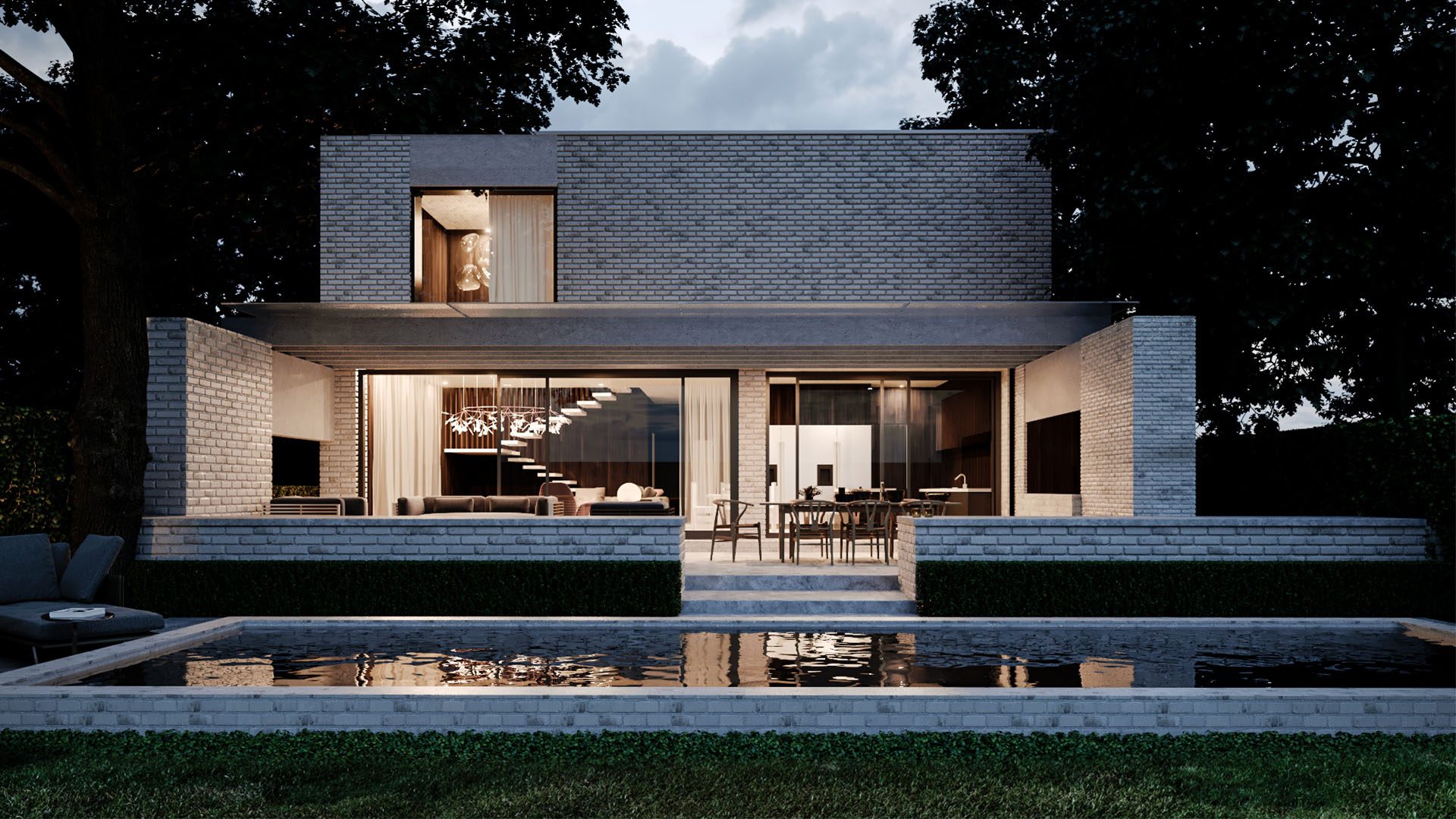 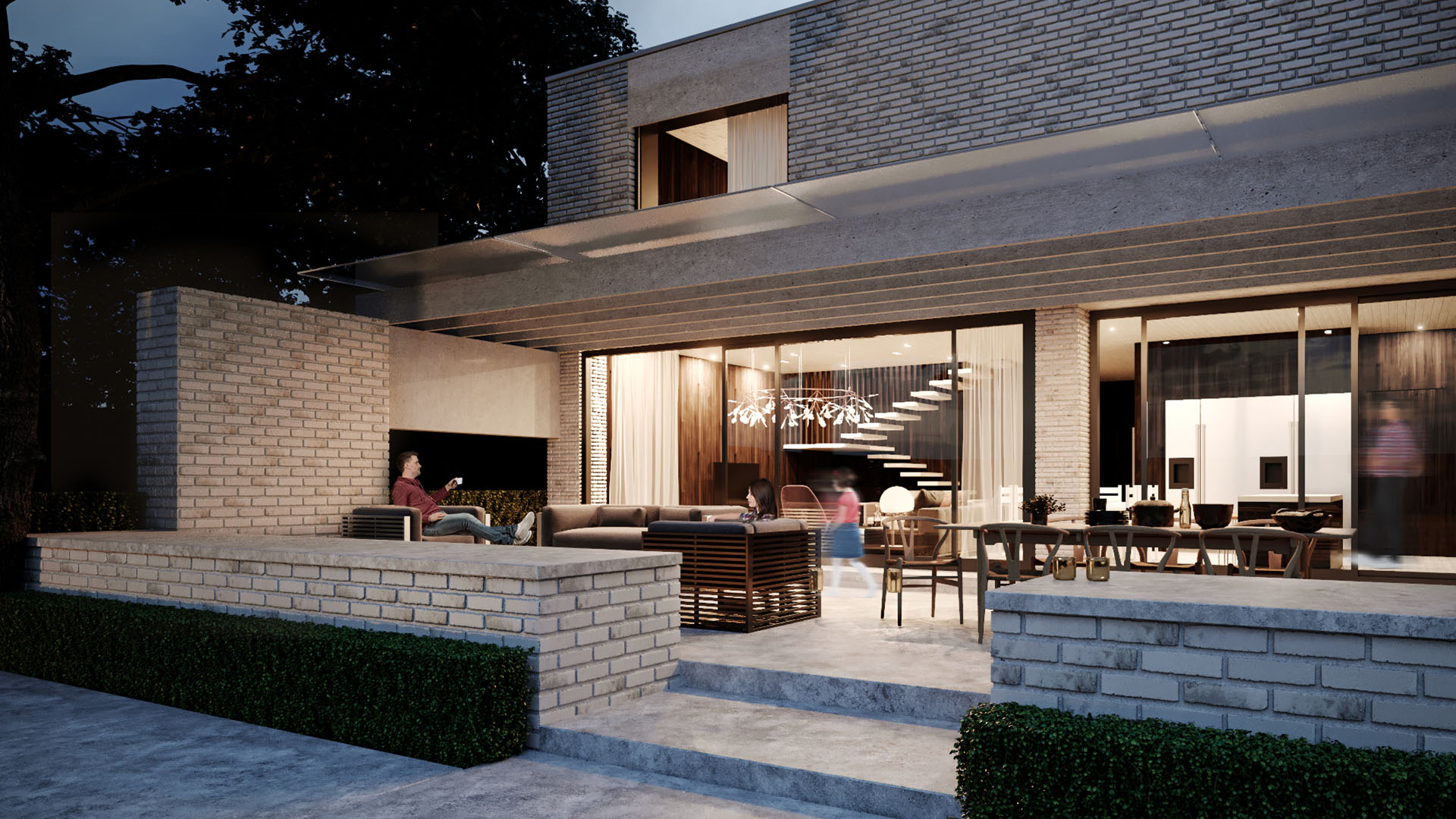 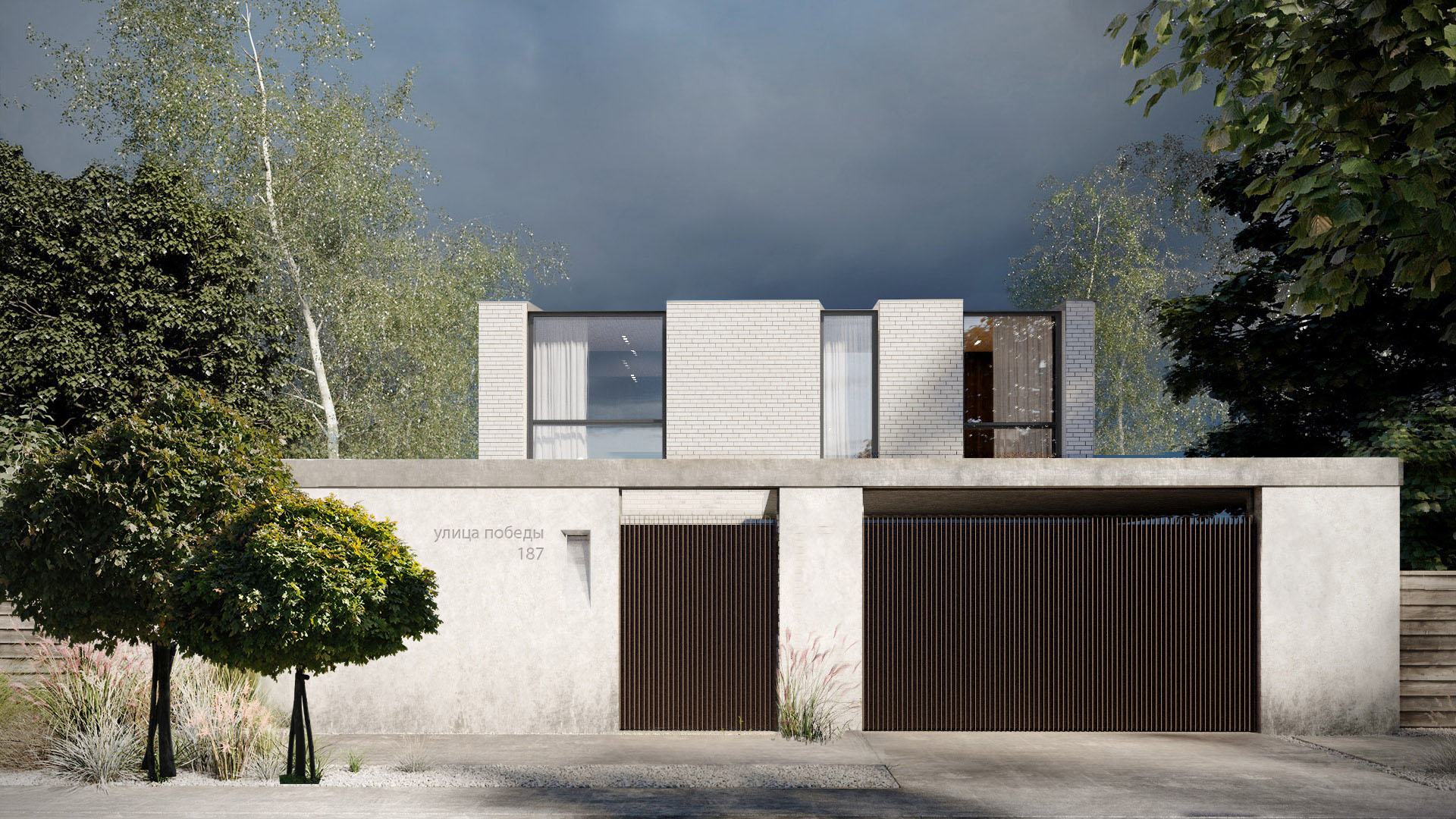 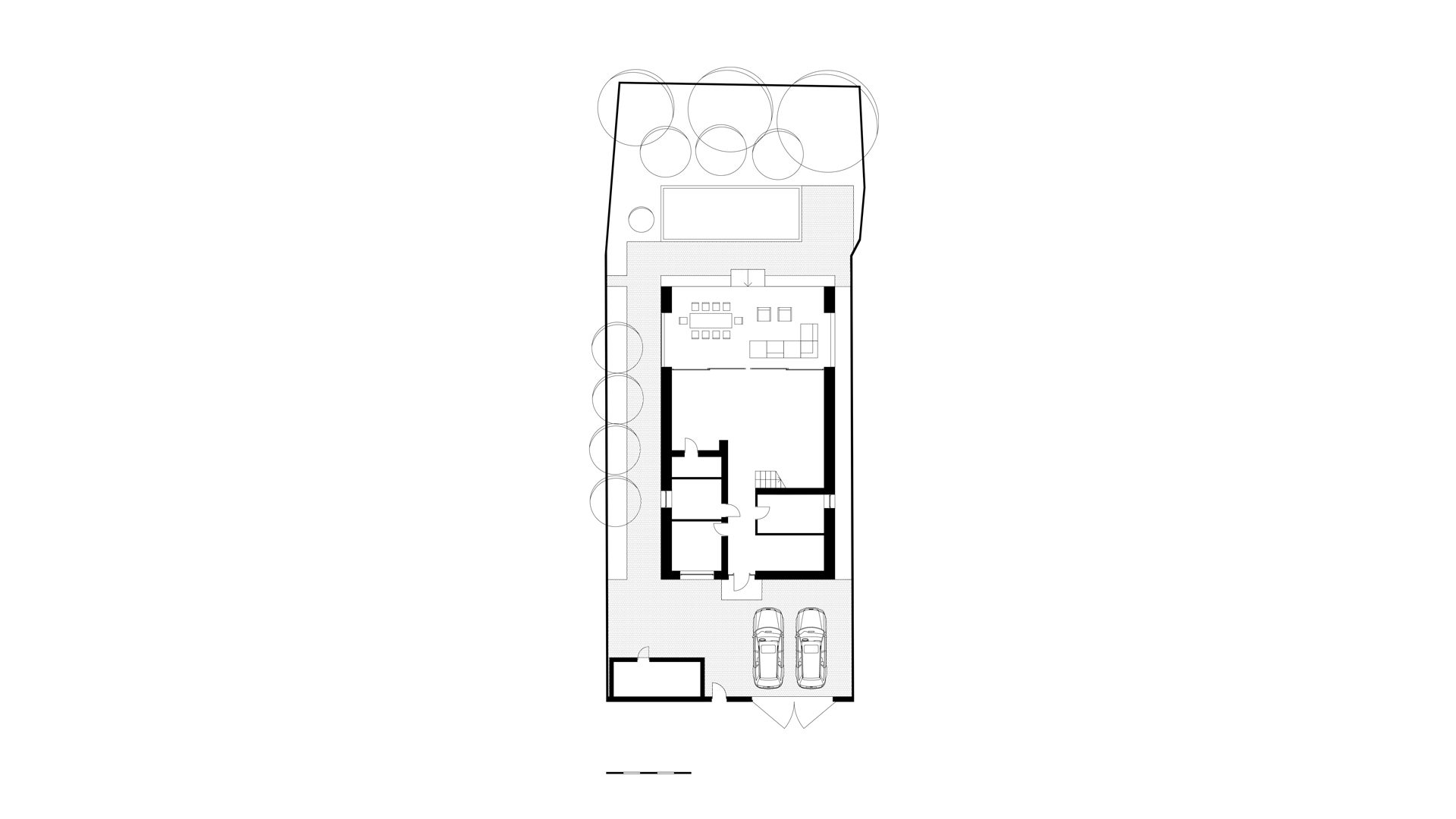 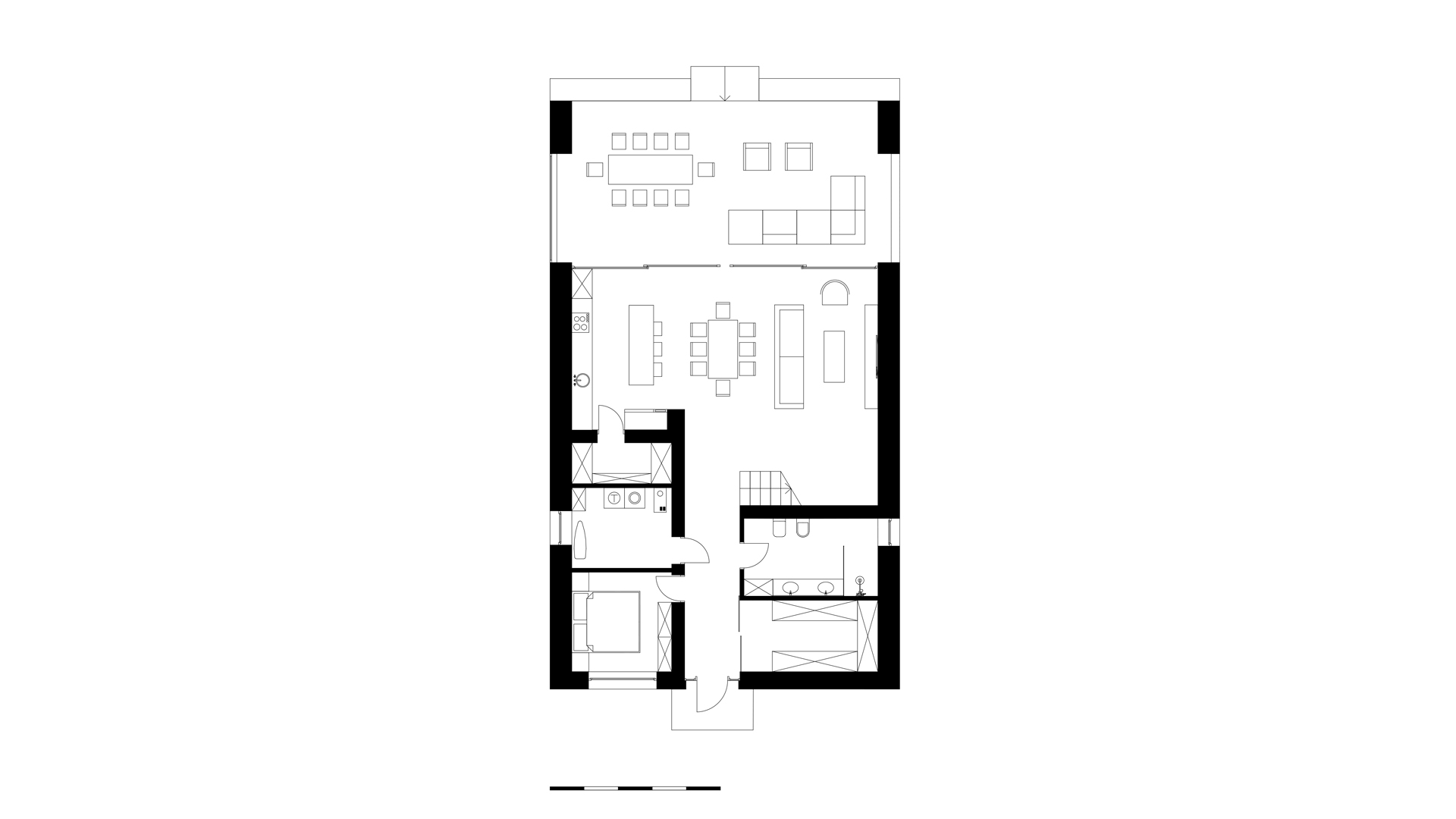 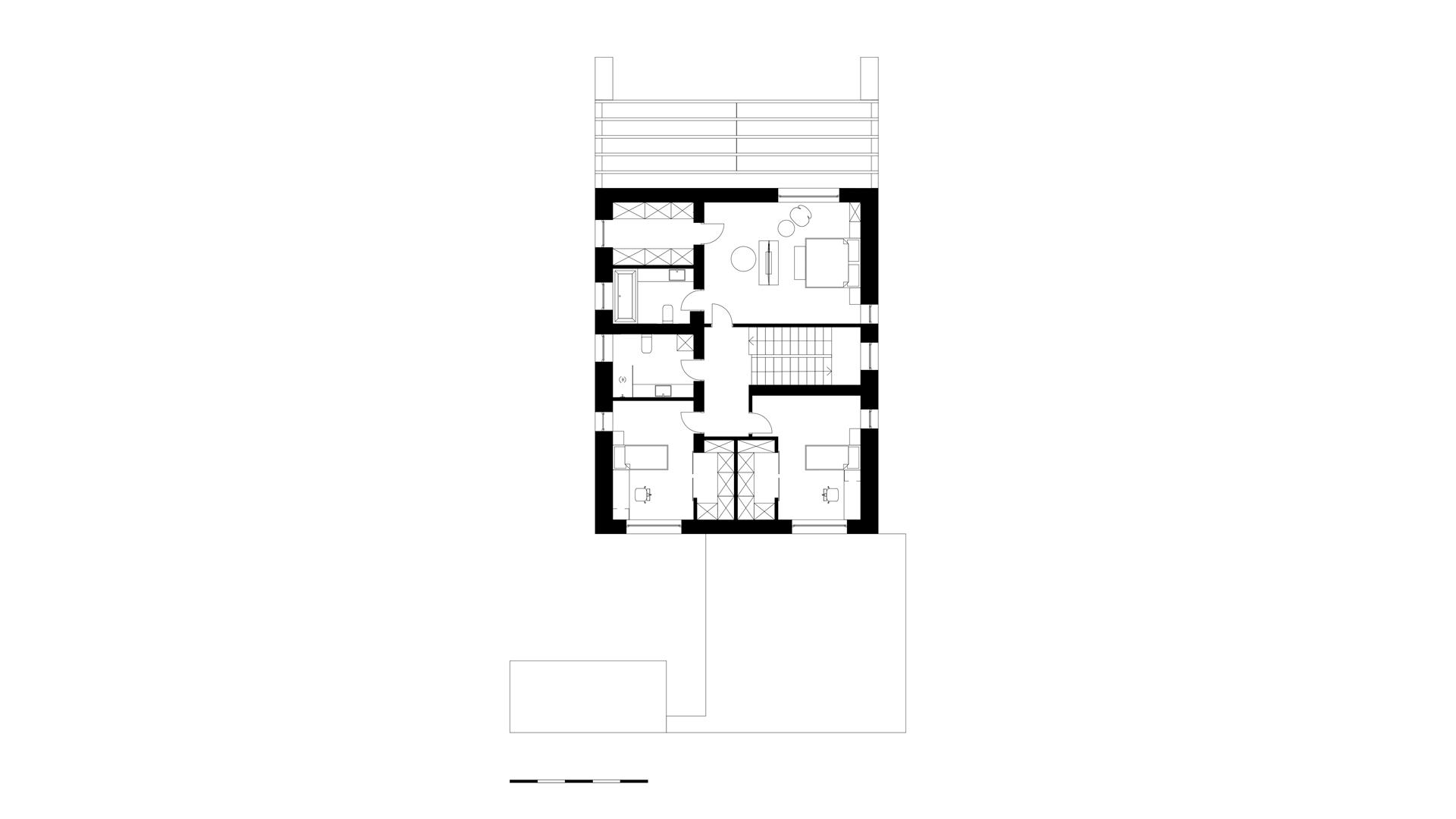 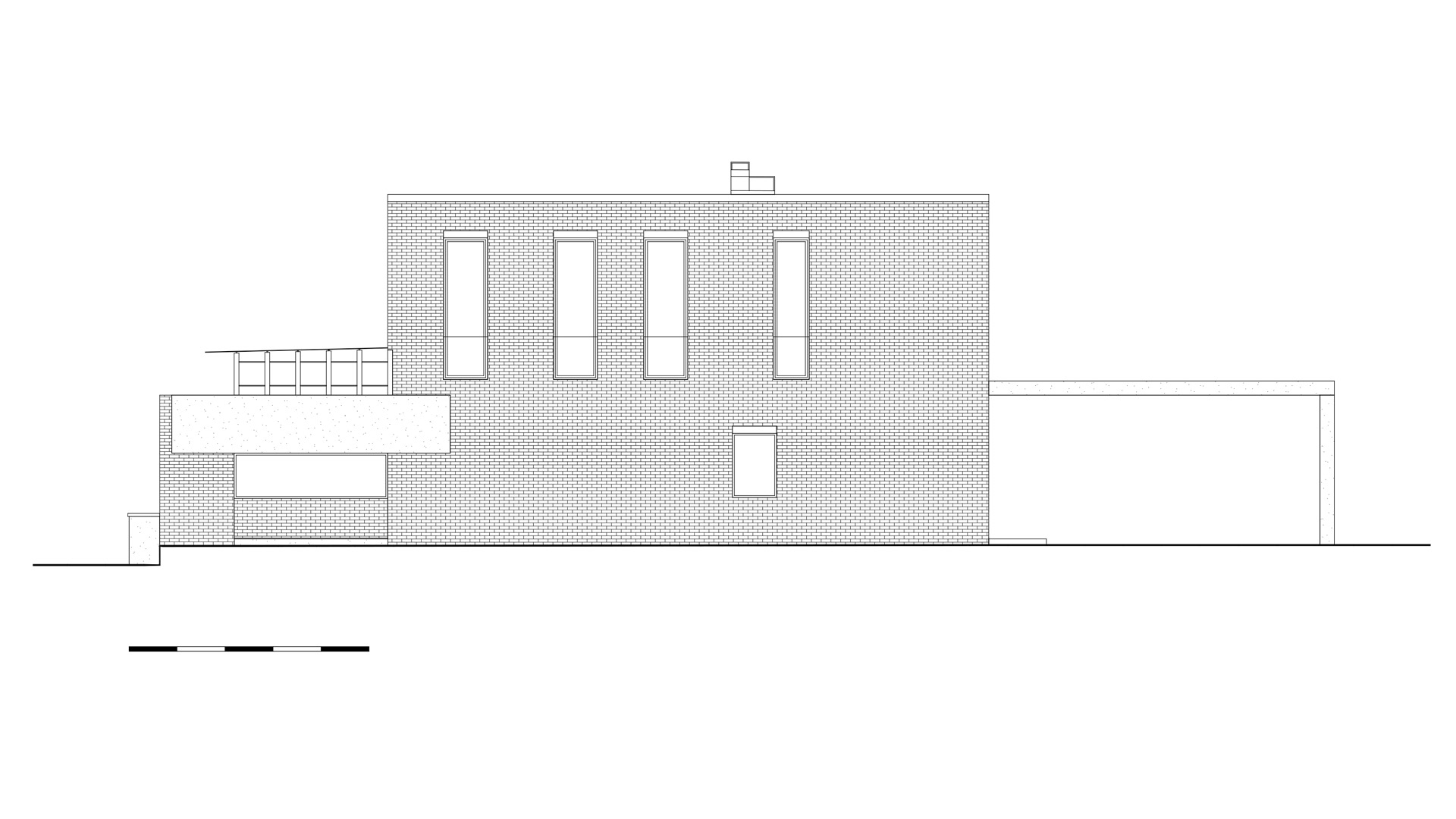 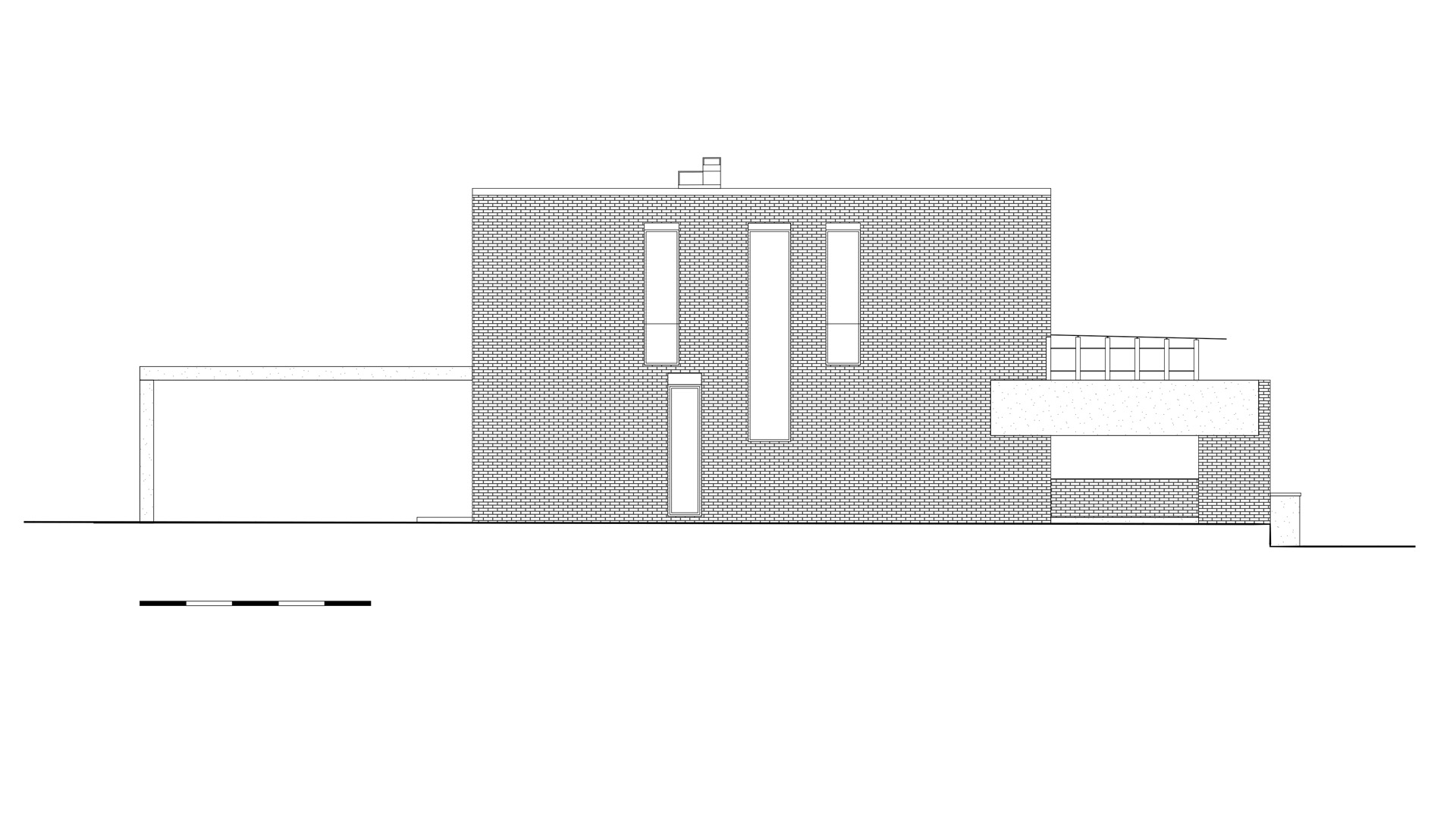 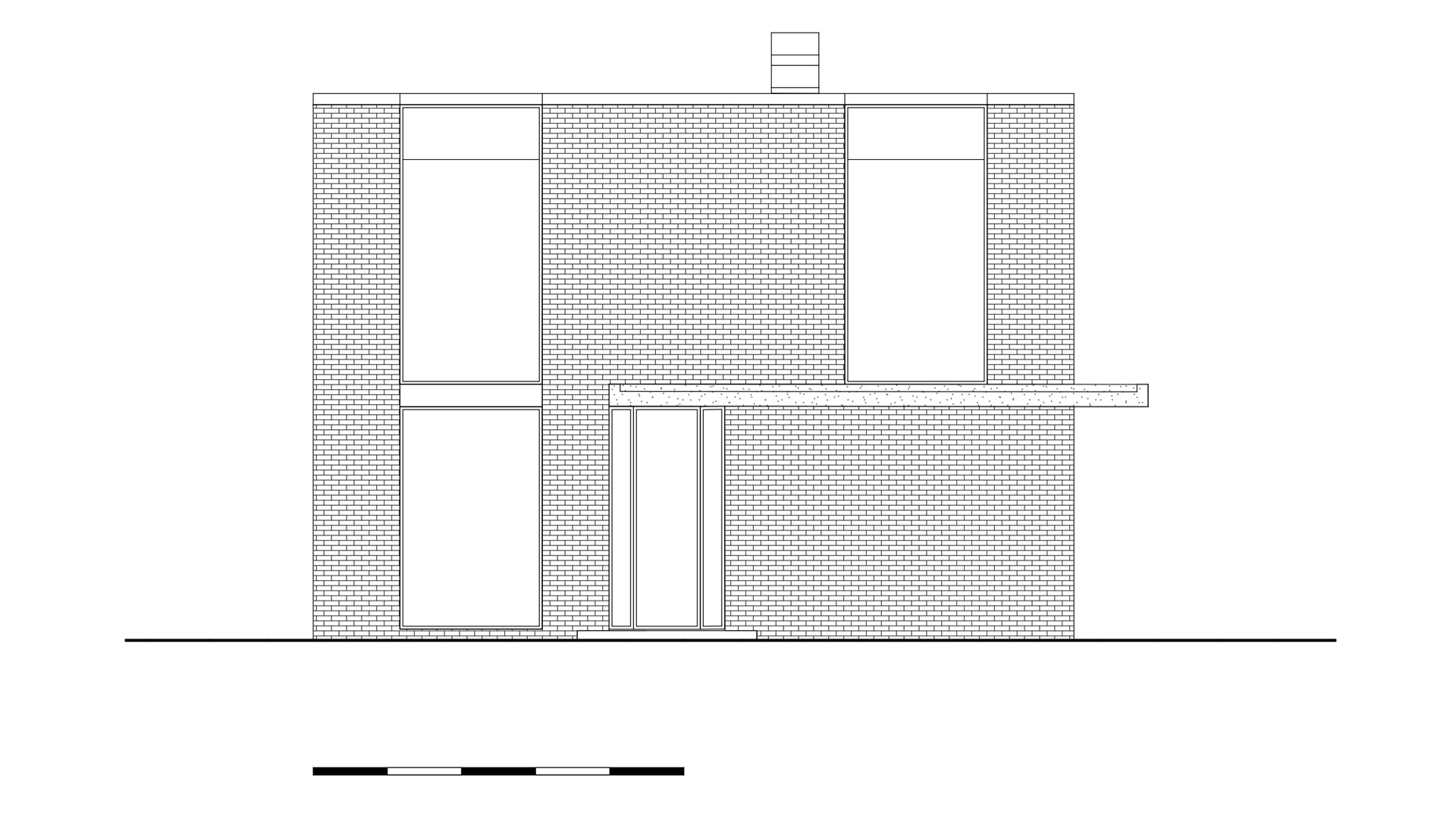 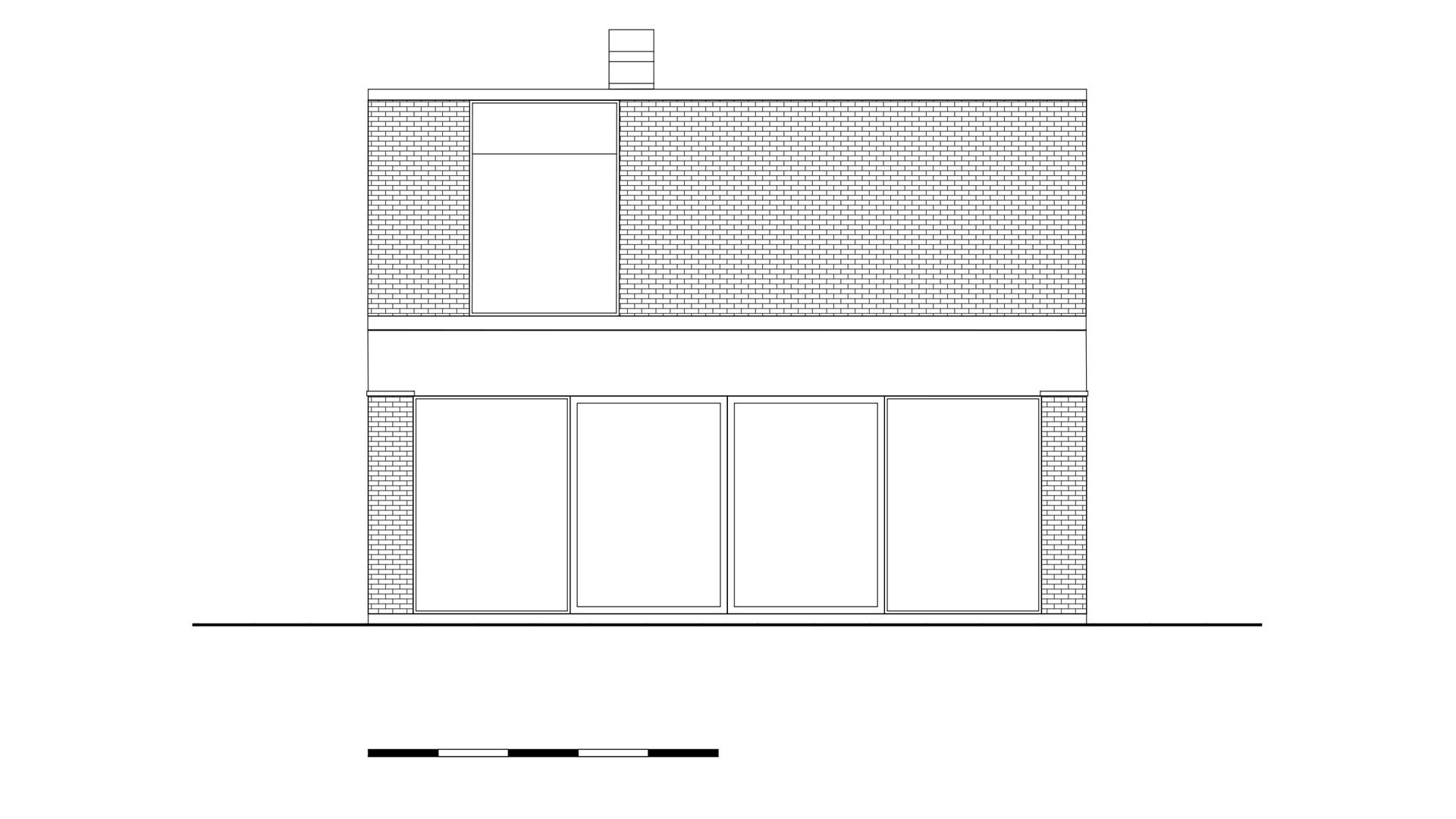 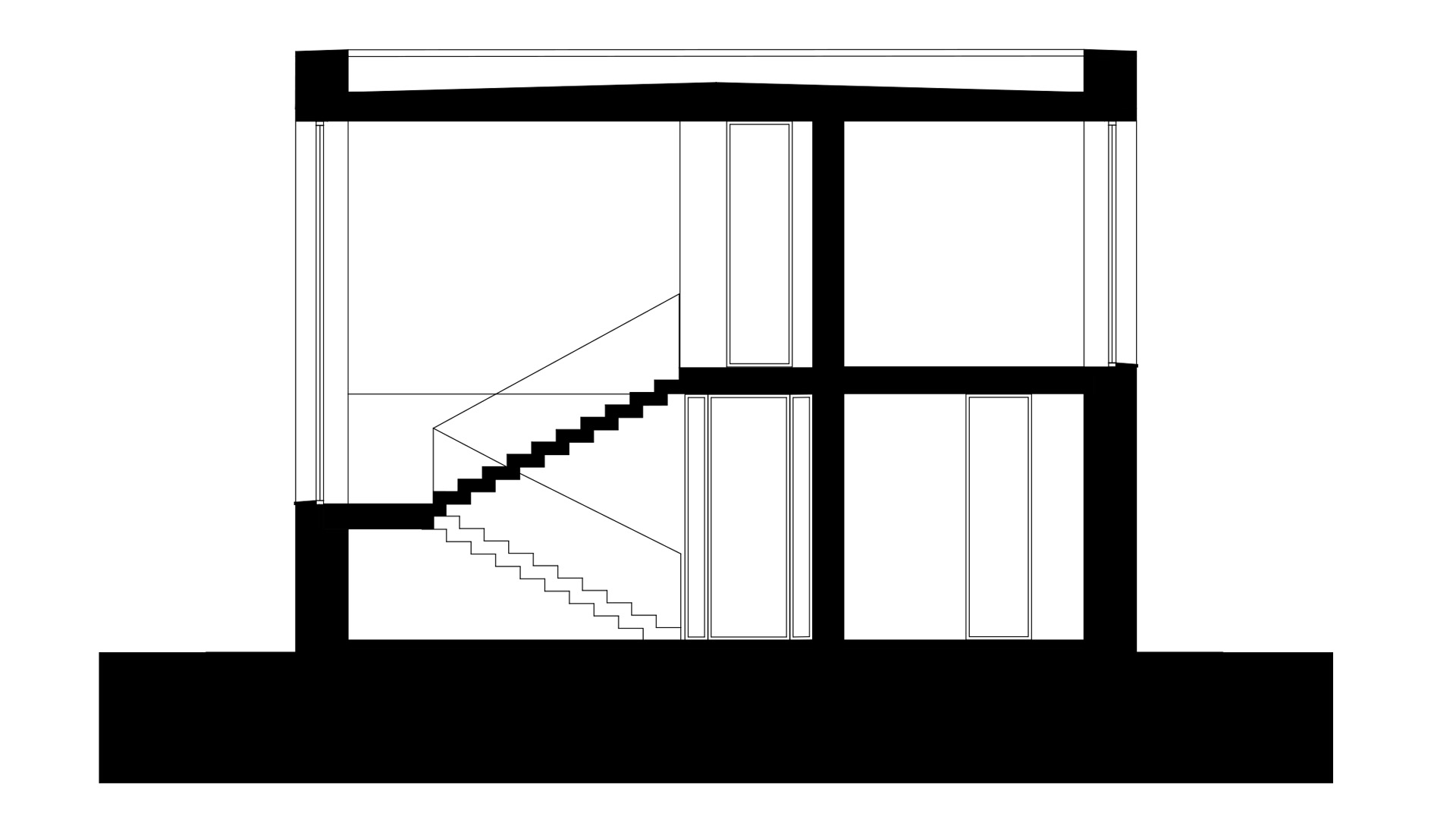 The prolongation of the project