The museum project is executed in the context of the Memorial of Glory on Sambek Heights in the Rostov region. The existing monument represents two rounded concrete walls, torn in the center, a symbol of two rifle divisions that freed these places. It must remain the centerpiece of the complex: coming up to the museum, we will not see the facade – only the huge stone "splinter". We suggest to make a two-storey building, one floor will be underground, the upper floor will be also inserted into the ground due to the local terrain. The vast glazing of the facade will perform not only an aesthetic function: modern technical solutions let us to project documentary and artistic images on the glass surface of the windows. Moving around the museum symbolizes a journey through the time: the exposition begins on the lower floor; after passing all the halls, visitors come to the surface – they return to the familiar world. The showrooms of the museum are organized as spaces of two types: general, open, "flowing". The exposition of the open space is divided into five thematic zones. The first zone – the birth of fascist Germany, the conquest of Europe, the attack on the USSR, the organization of the Mius-Front. The second zone – battles on the territory of the Rostov region, the first attempts to break through the Mius-Front, the liberation of Rostov, the Germans' counterattack, the advance of the Germans to Stalingrad. The third – the defeat of the German troops in Stalingrad, the retreat of the Southern Front to Mius, fierce battles on the Mius-Front, numerous attempts to break through. The fourth – the breakthrough of the Mius Front, the liberation of the USSR, the liberation of Europe. The fifth – the conquest of Berlin and the return to a peaceful life. The expositions of the closed blocks reveal specific themes and episodes of the war: the first offensive of the Red Army near Rostov, the period of occupation, the atrocities of the fascist invaders, the feat of Vitya Cherevichkin, the Taganrog underground resistance. The exhibition closes with the diorama of the breakthrough of the Mius-Front at the Sambeck Heights in 1943. The project was developed in collaboration with "M1: 1".

the year of project development: 2014 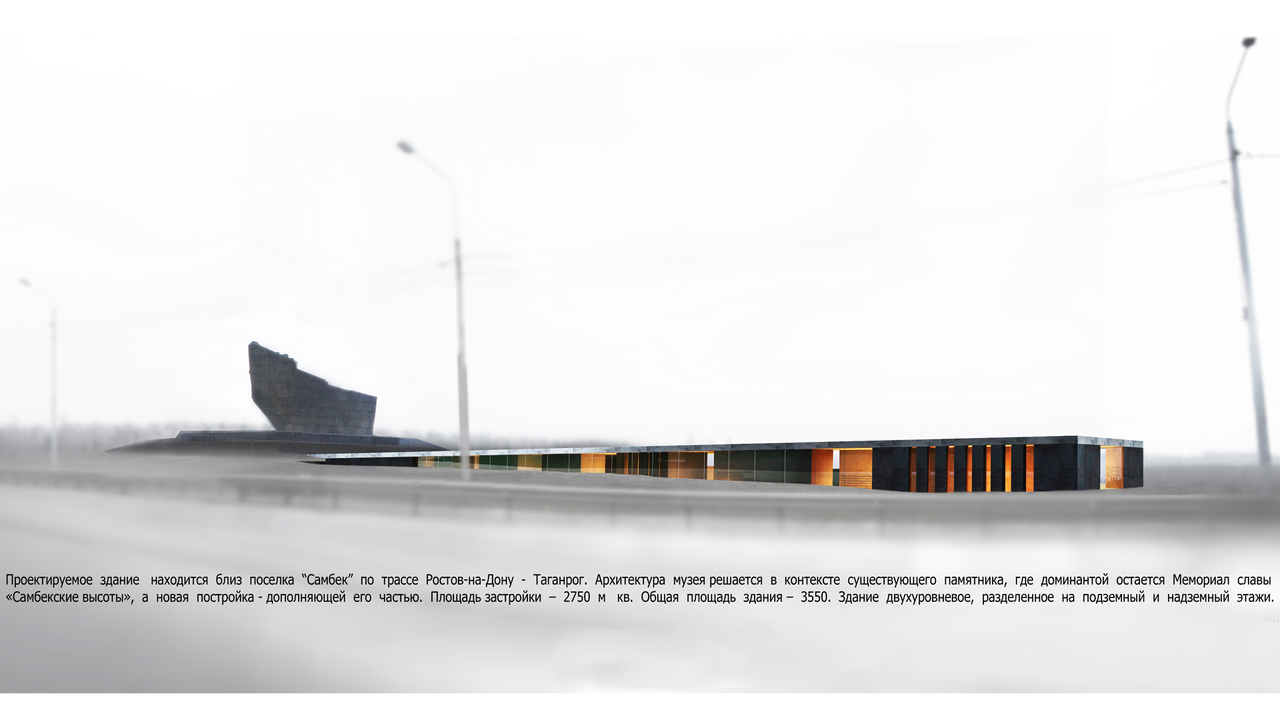 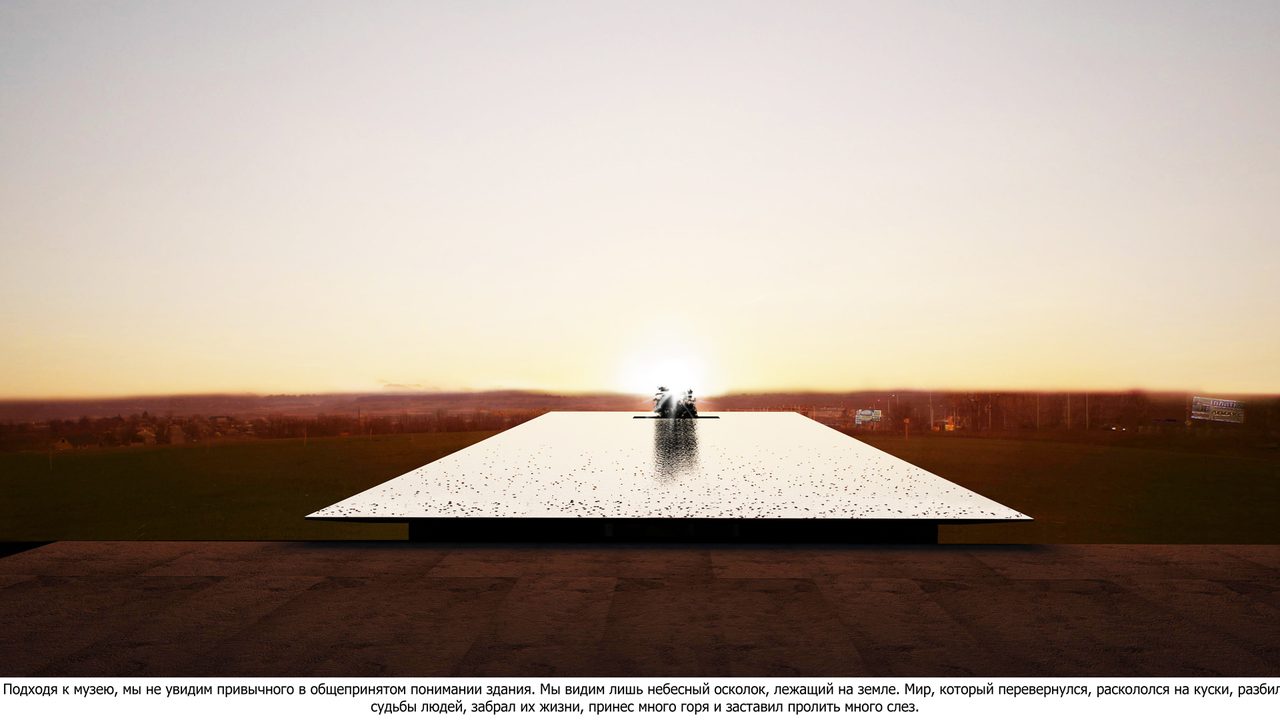 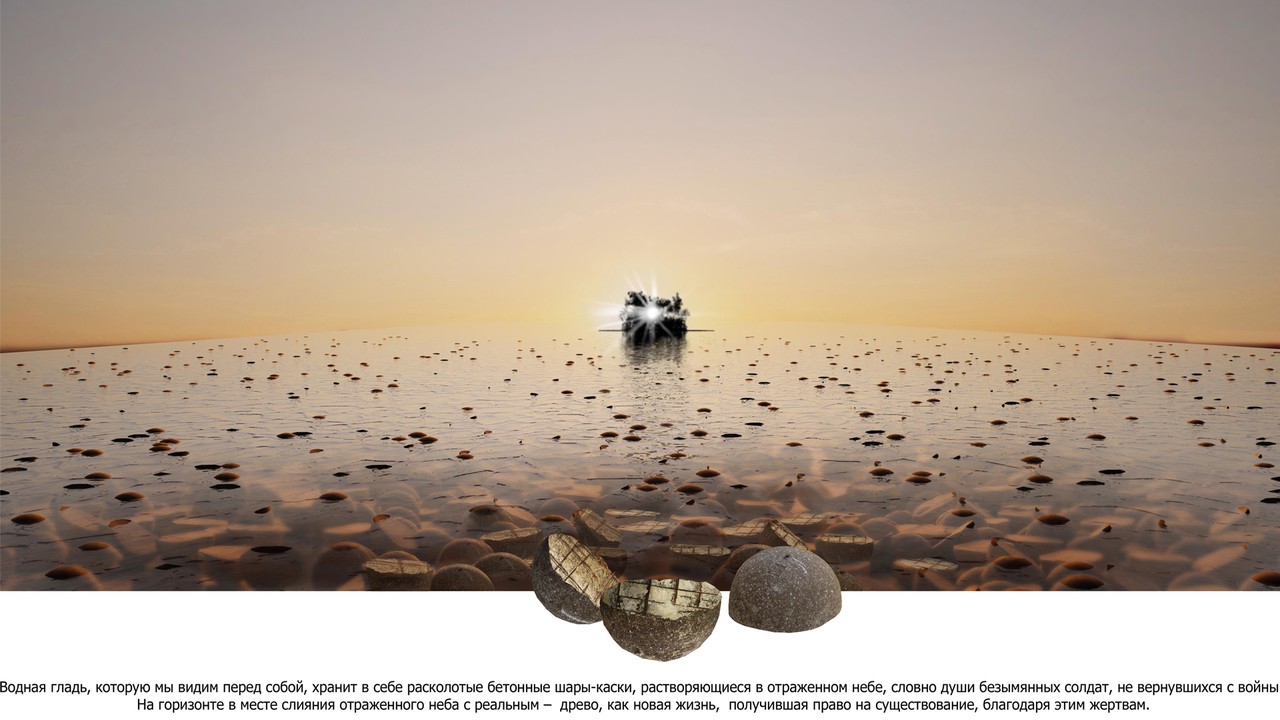 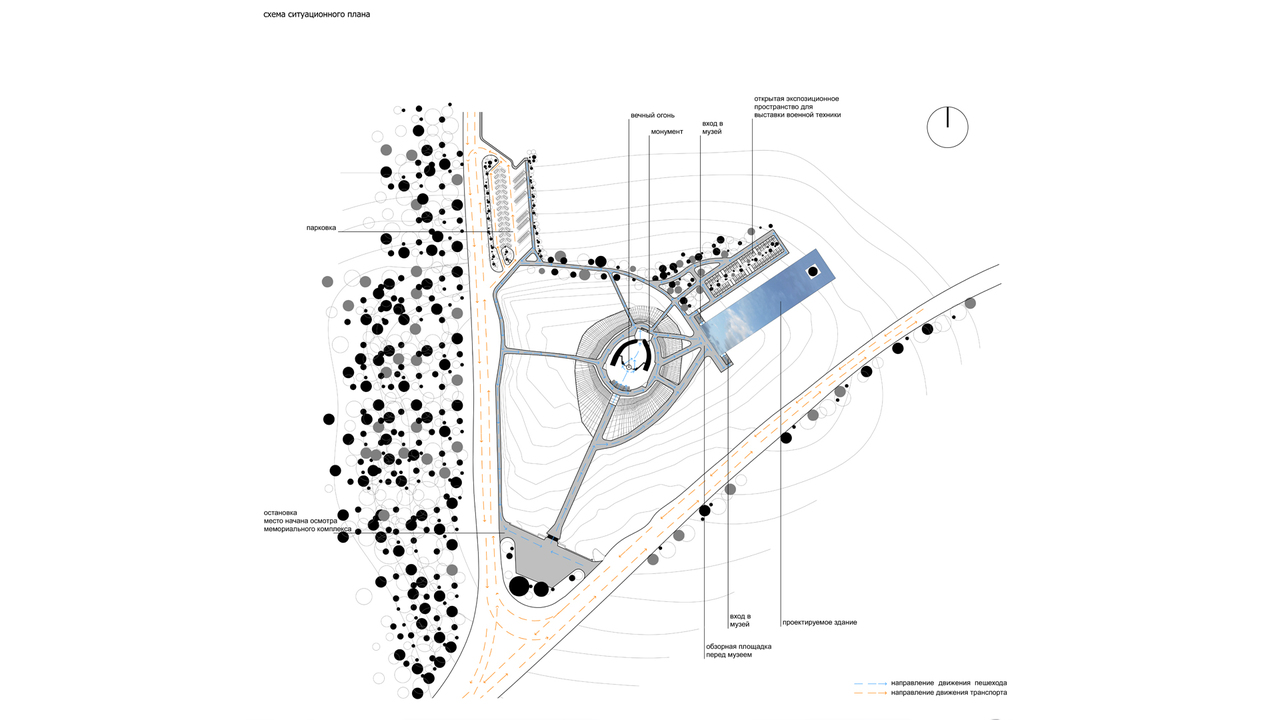