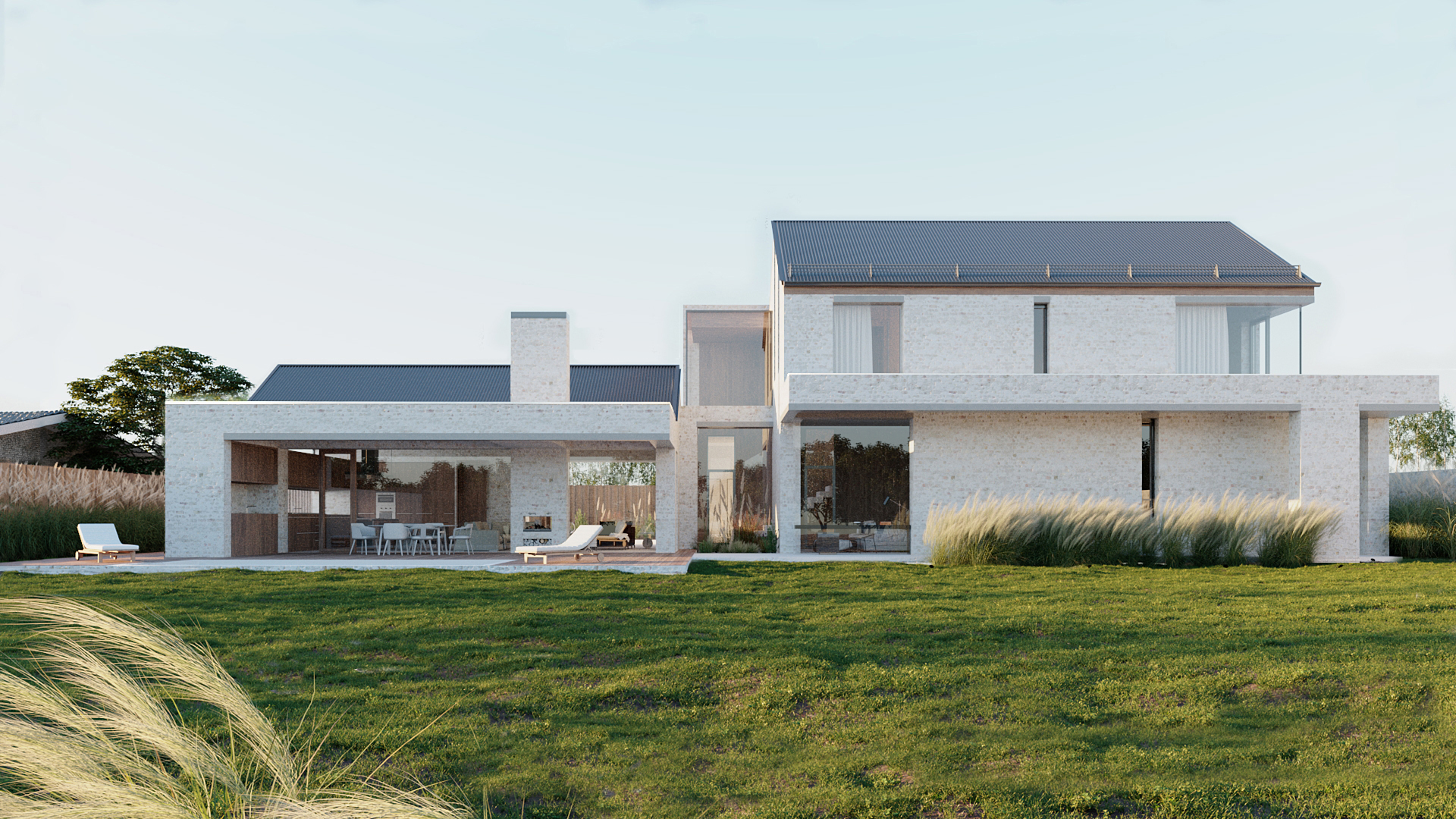 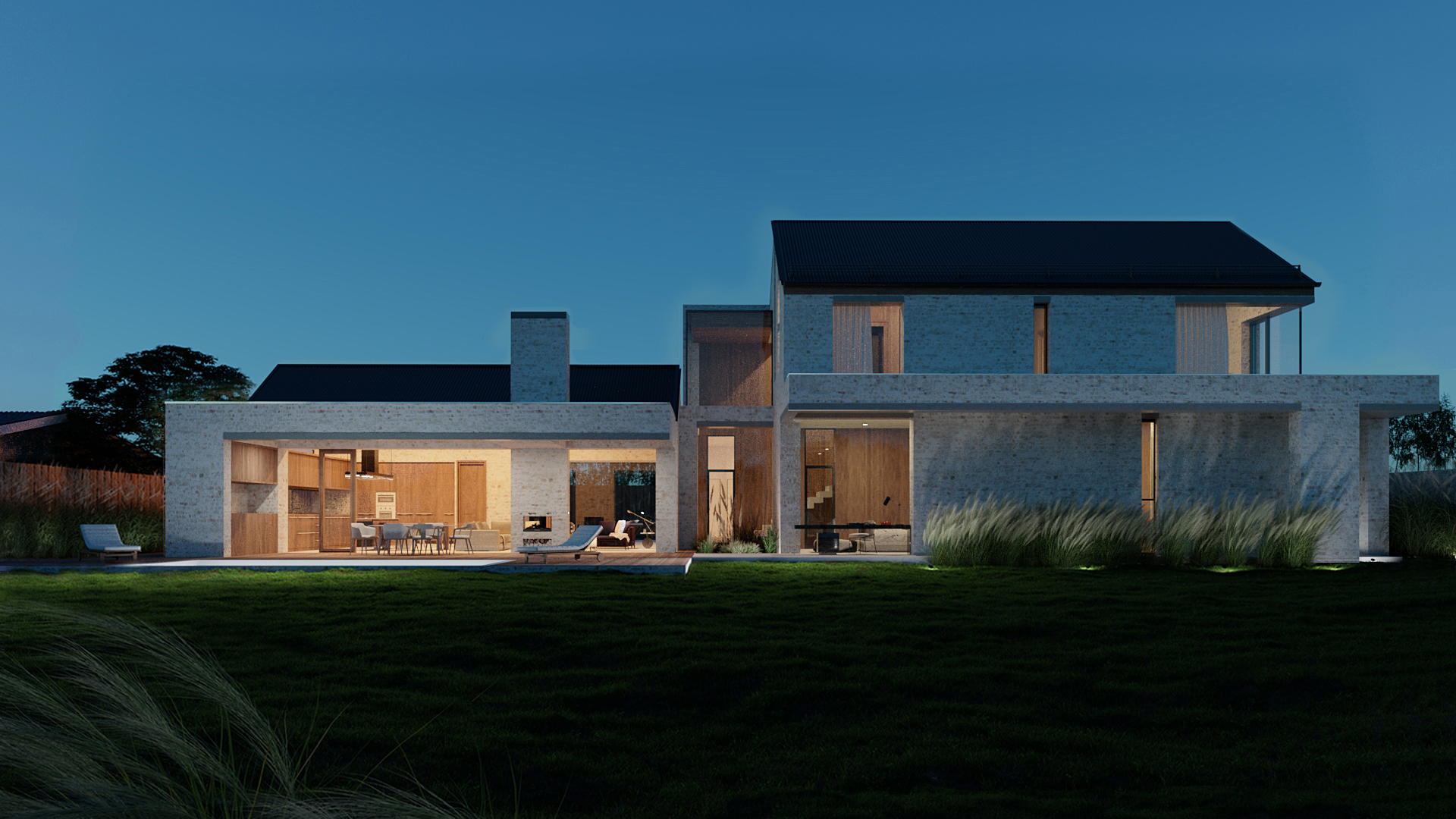 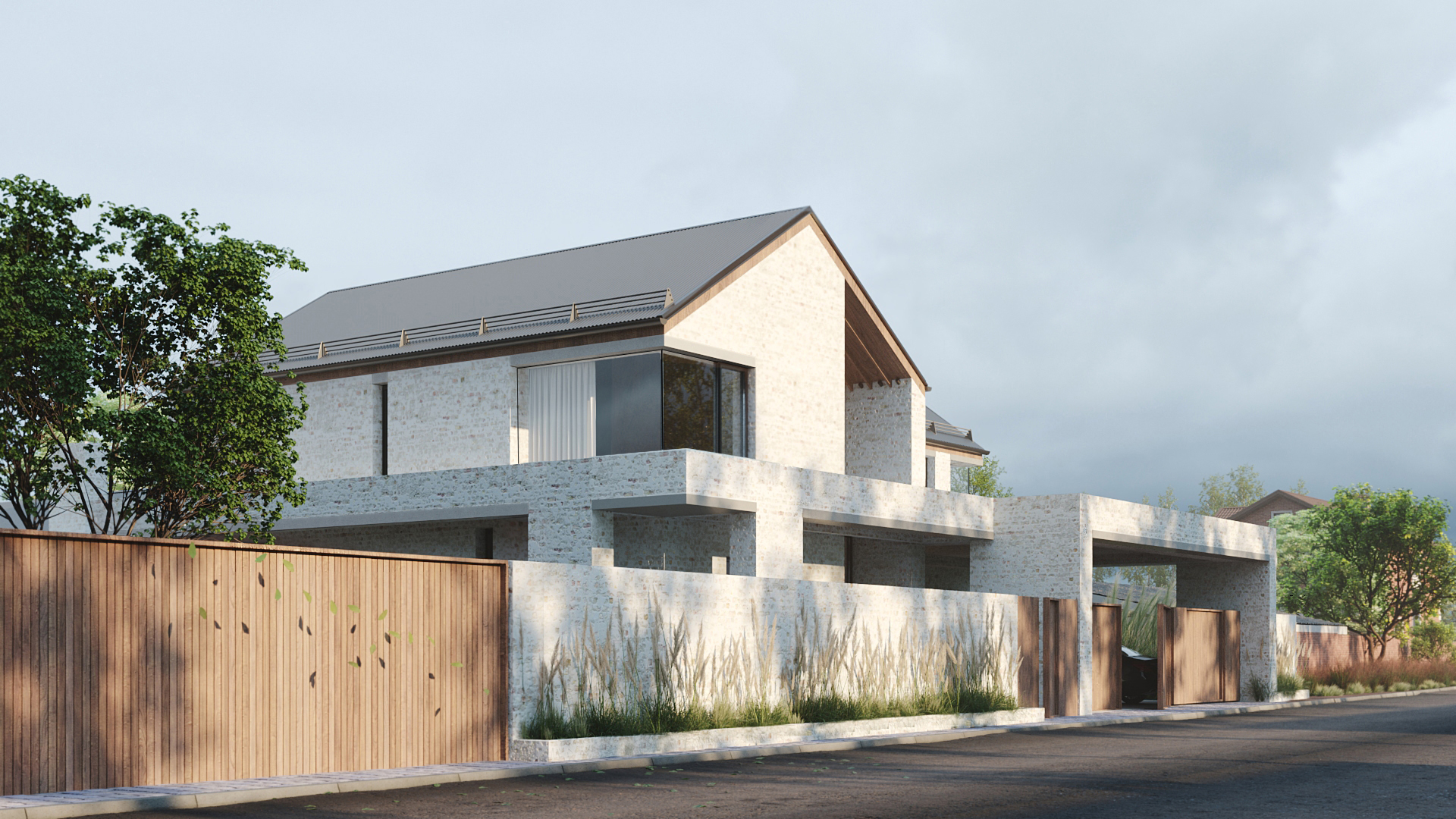 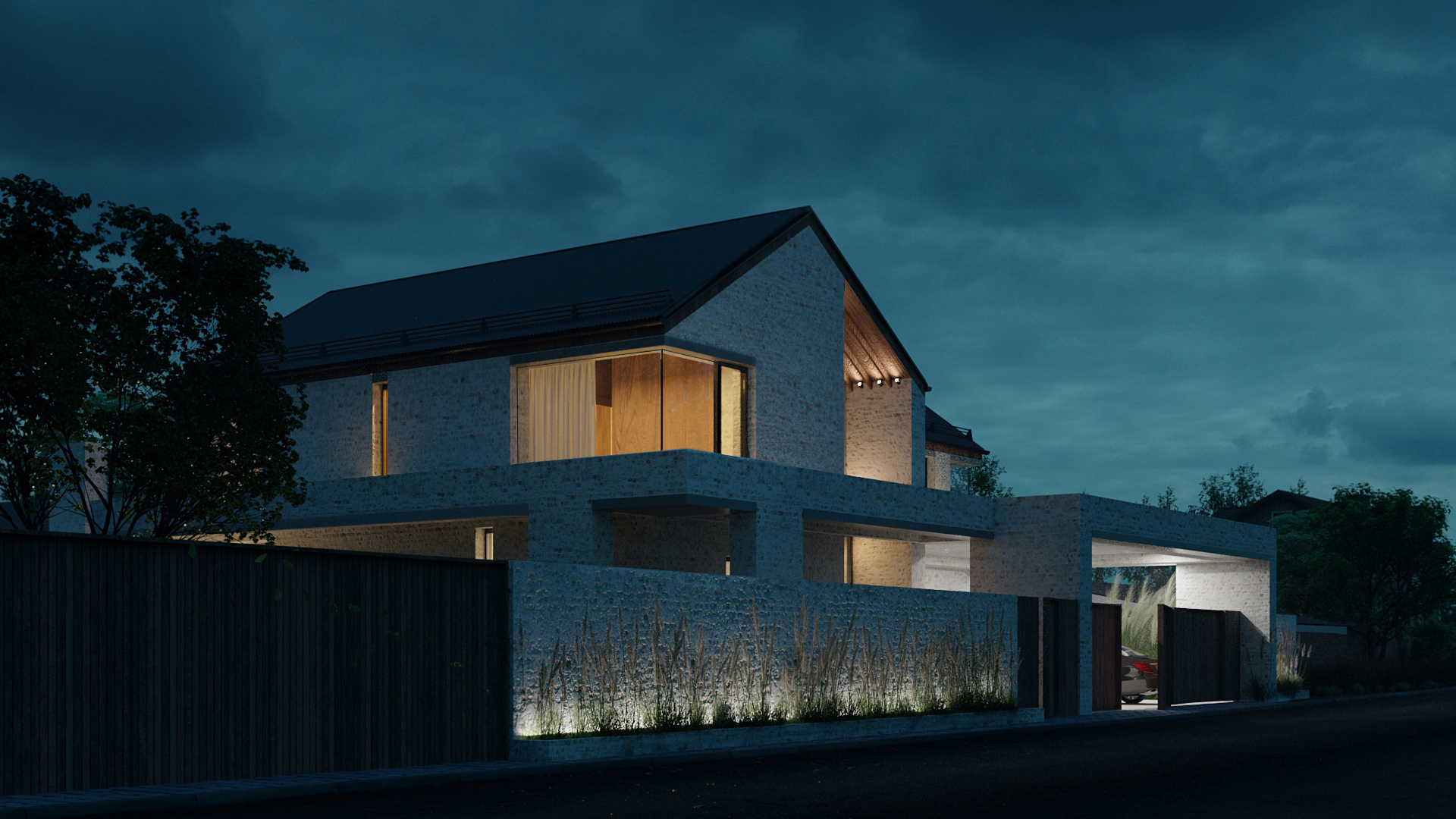 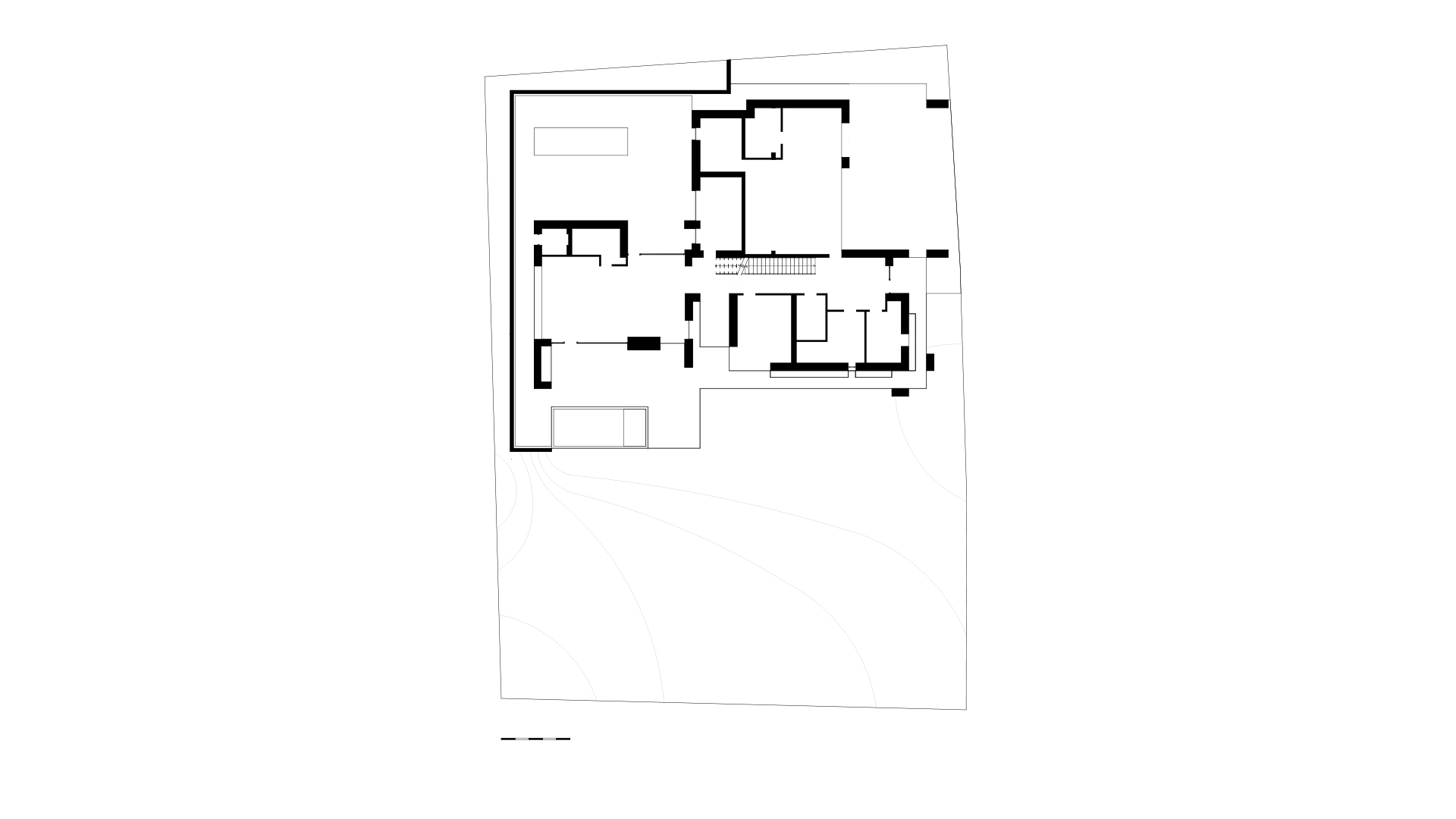 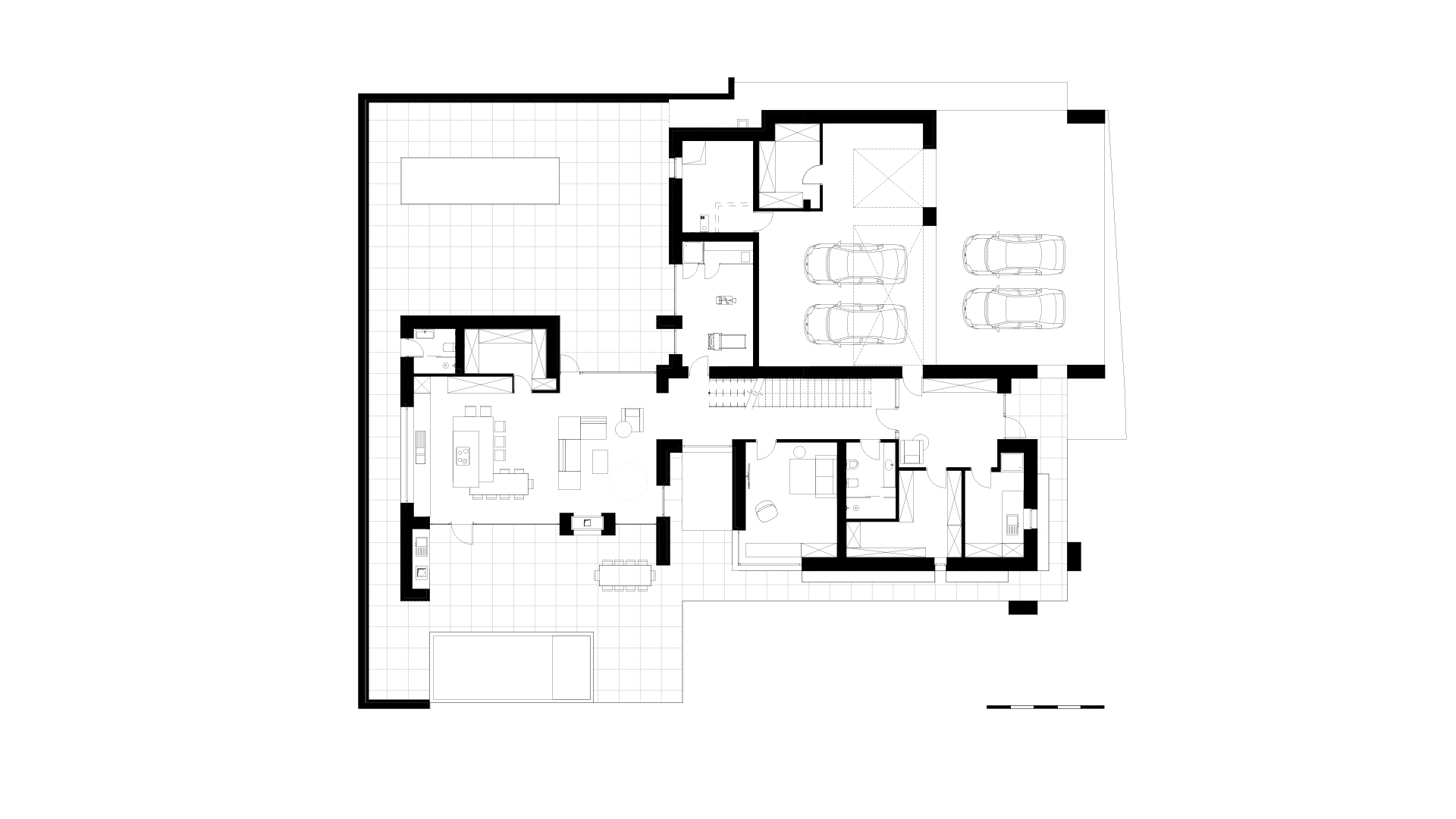 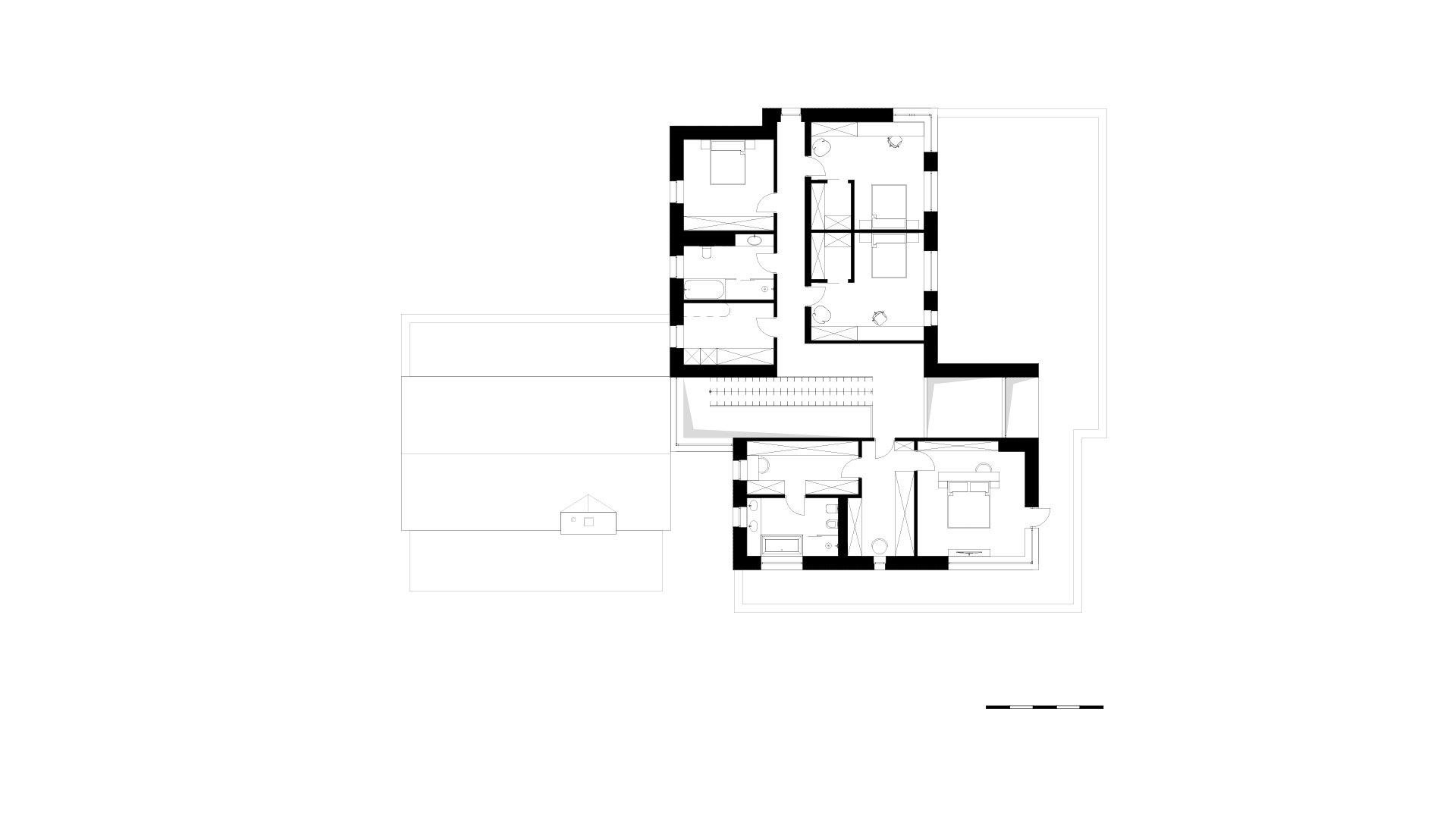 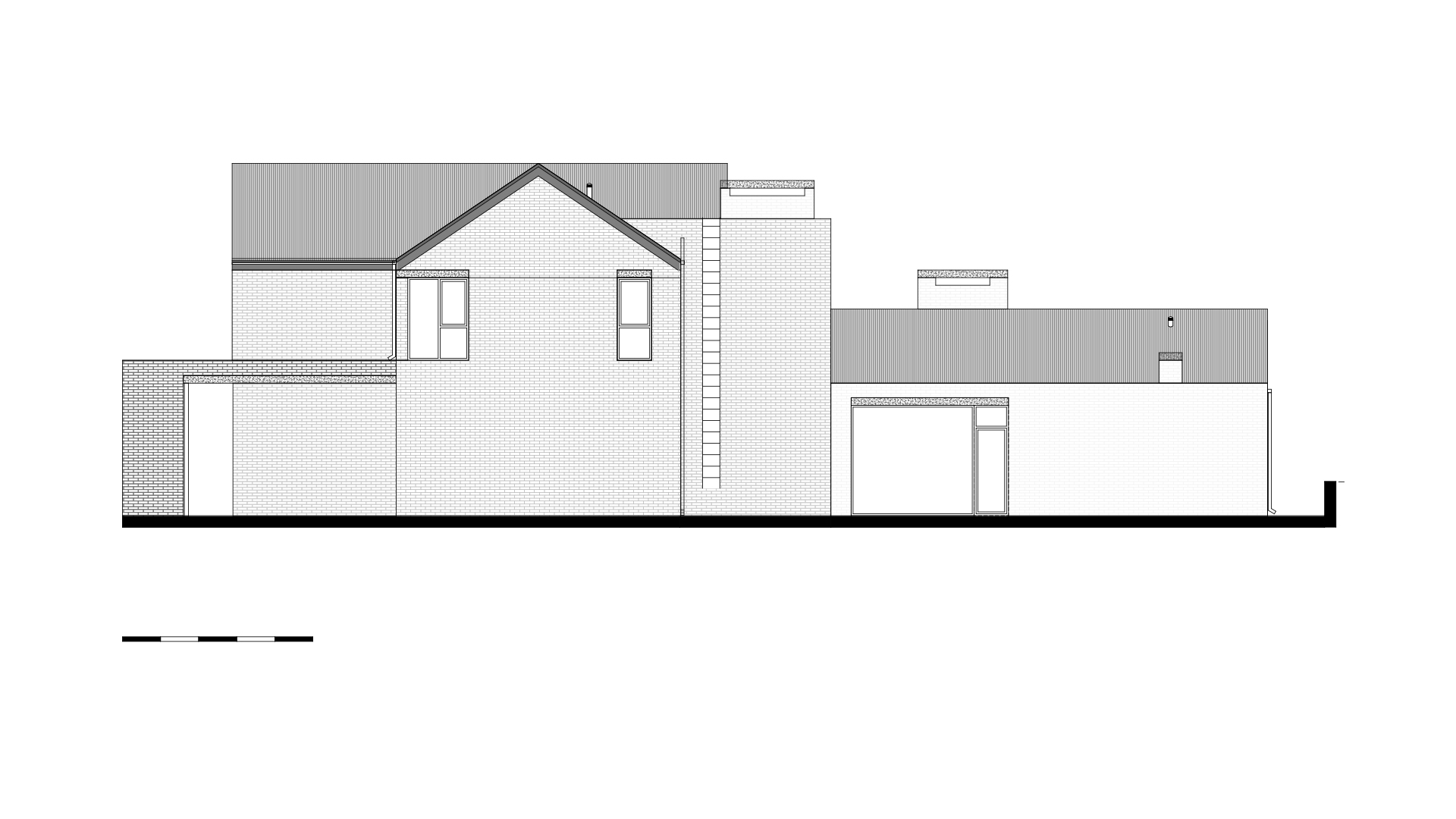 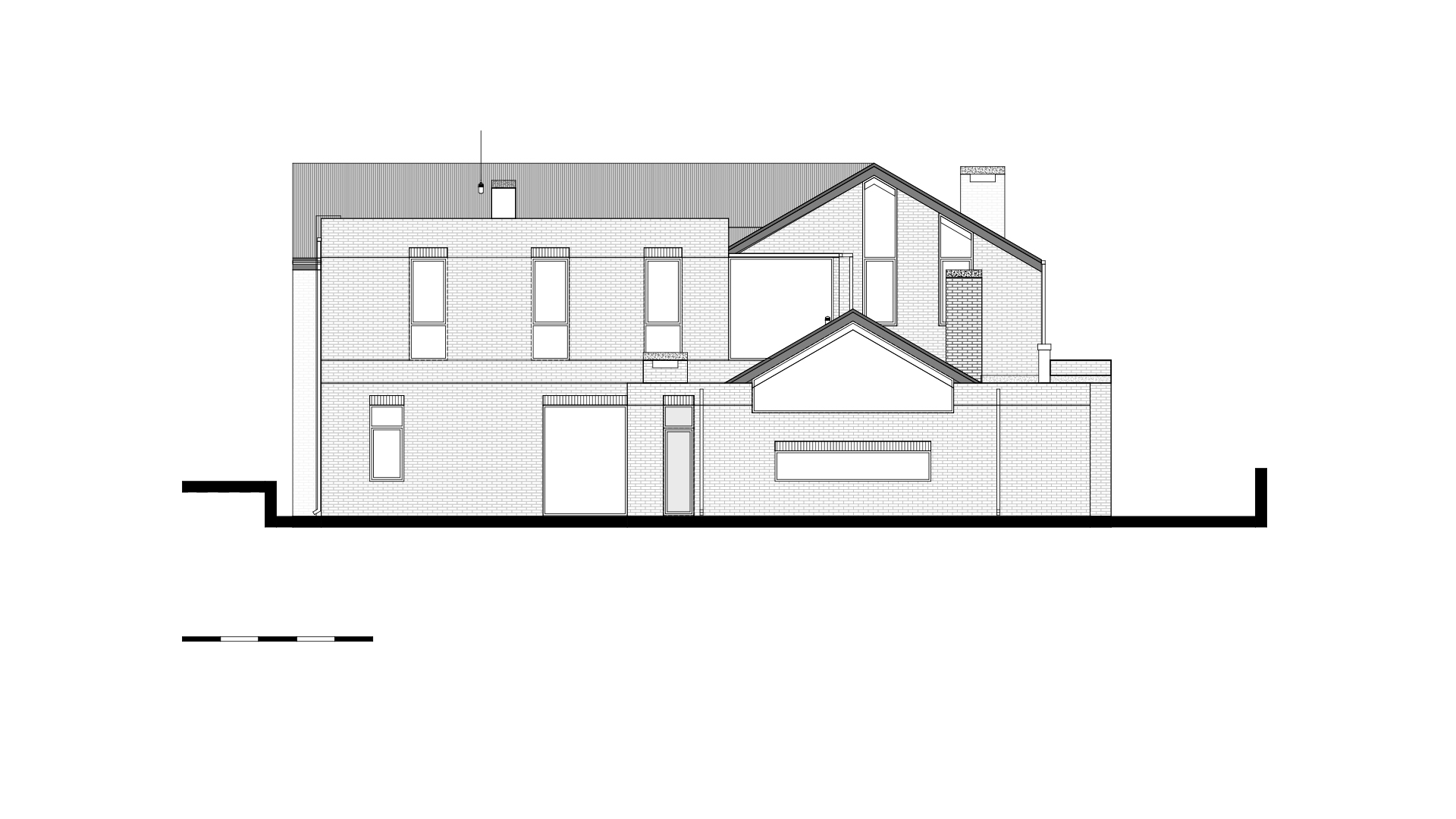 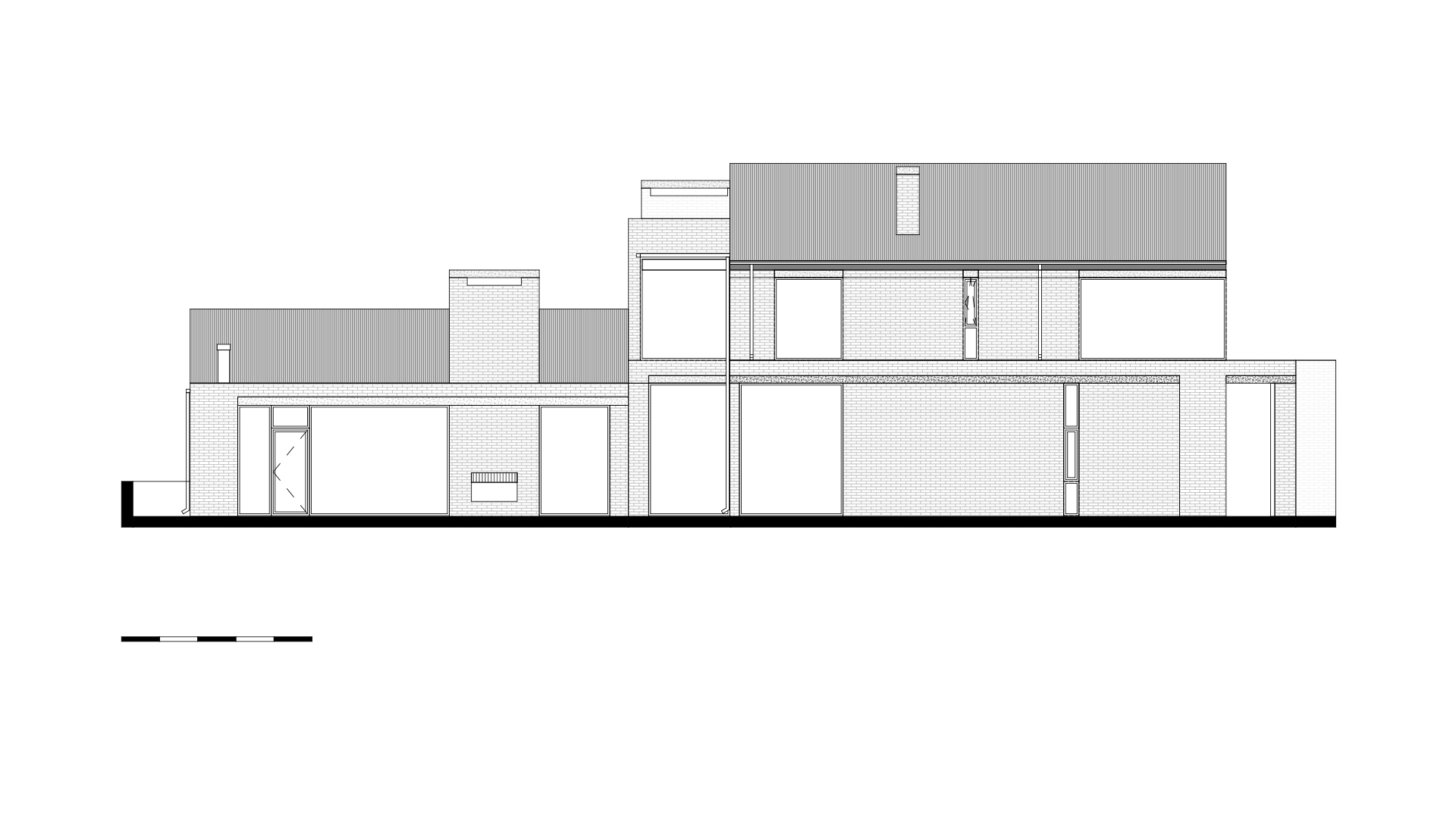 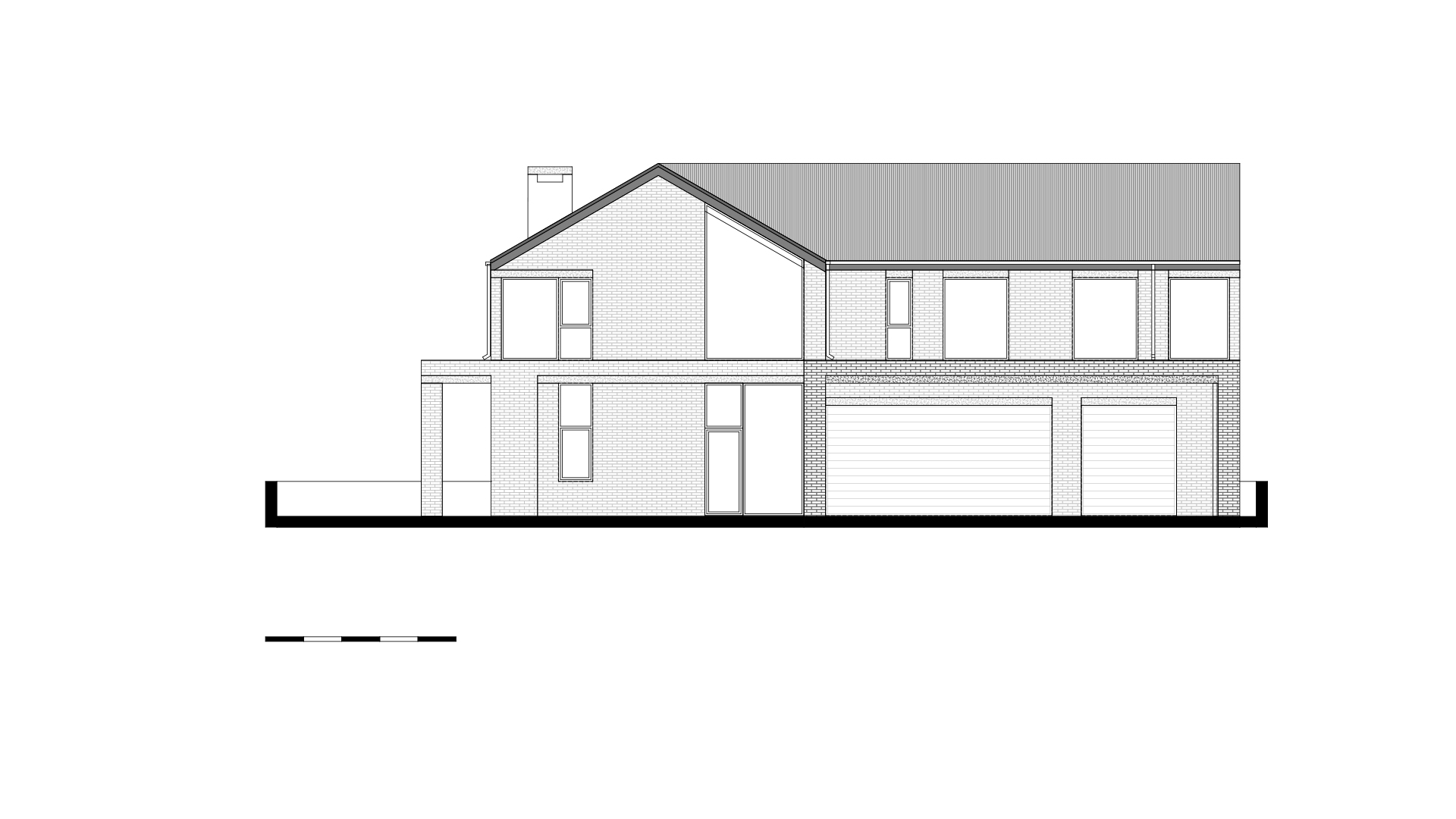 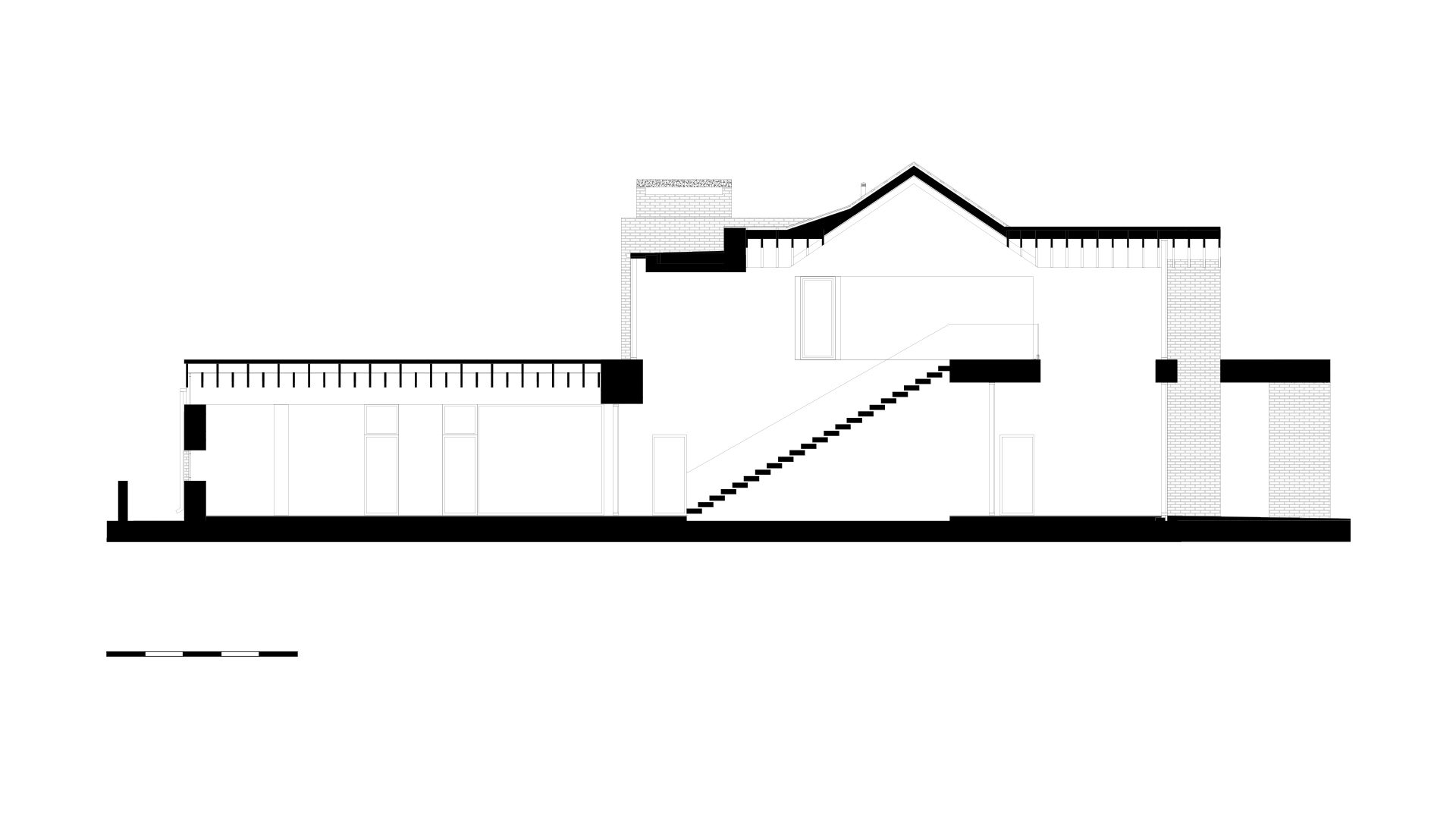 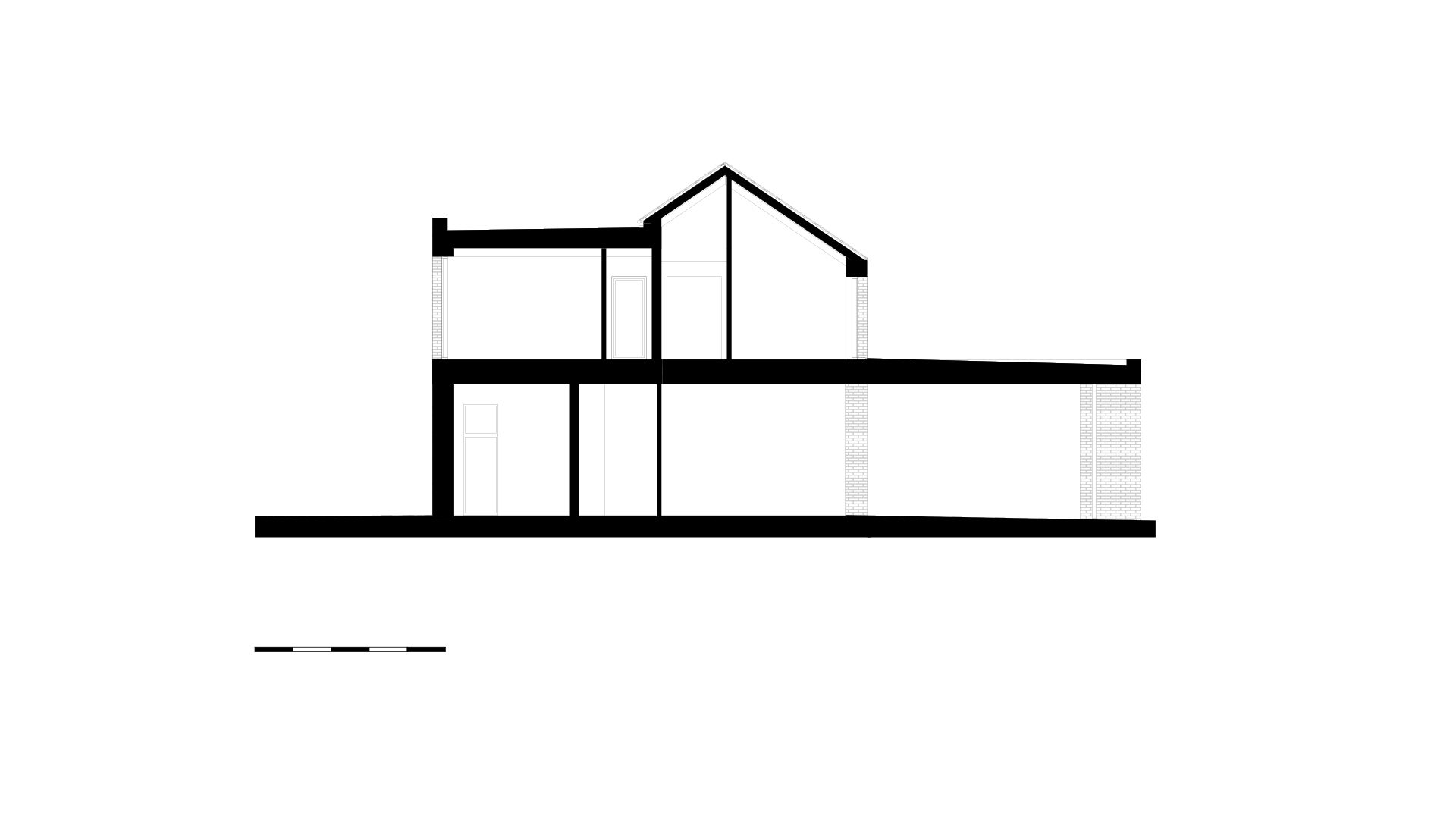 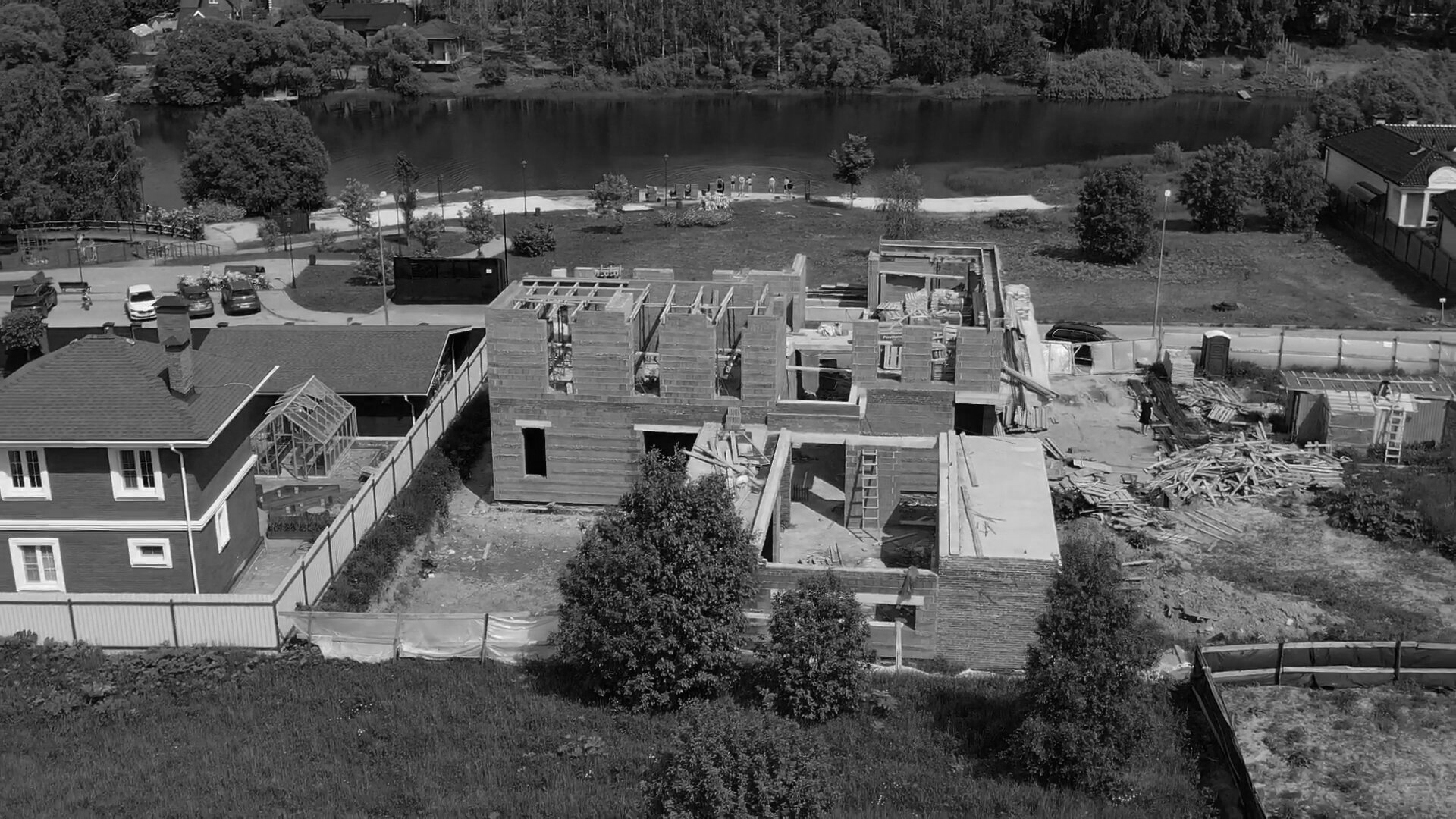 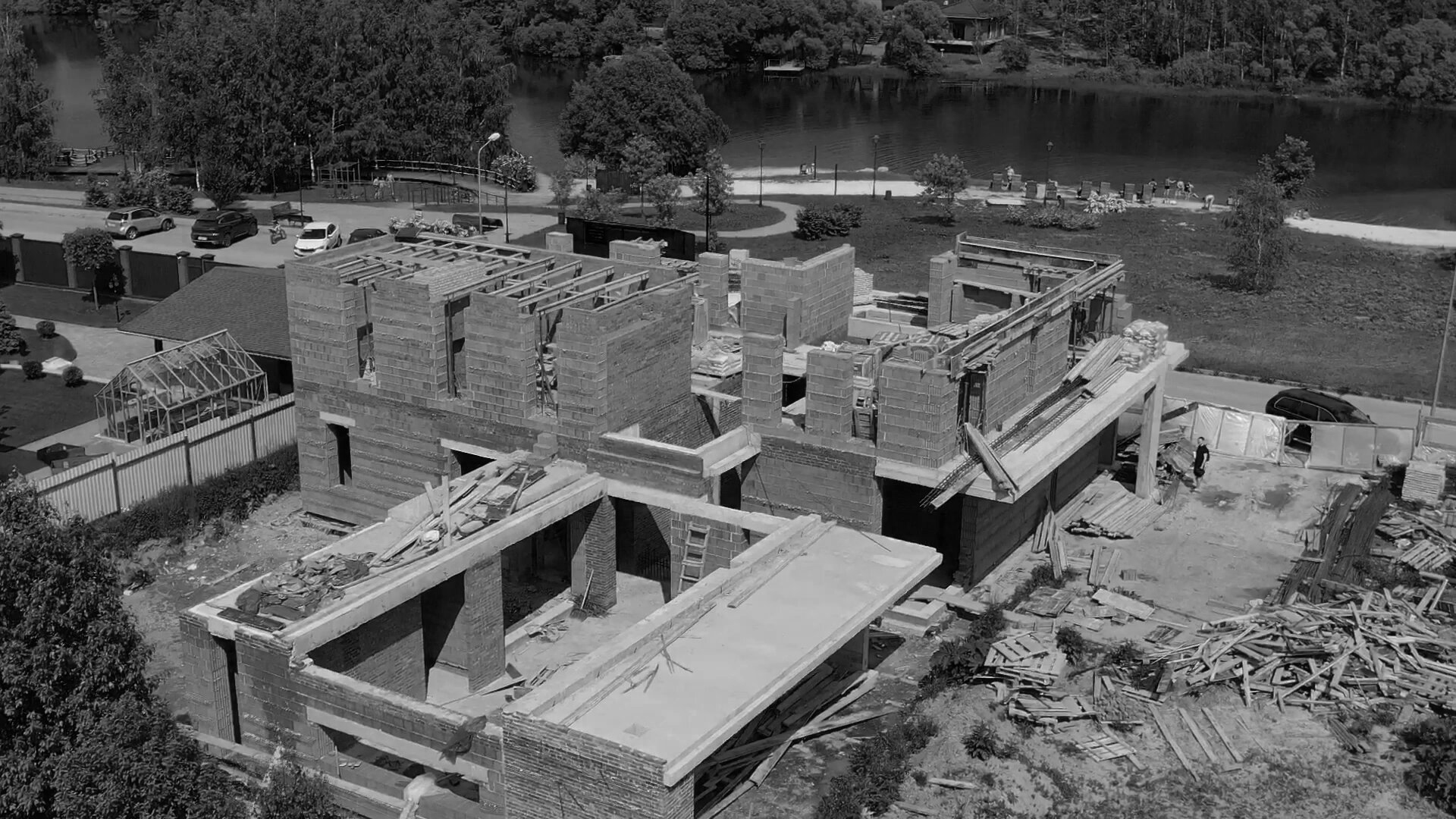 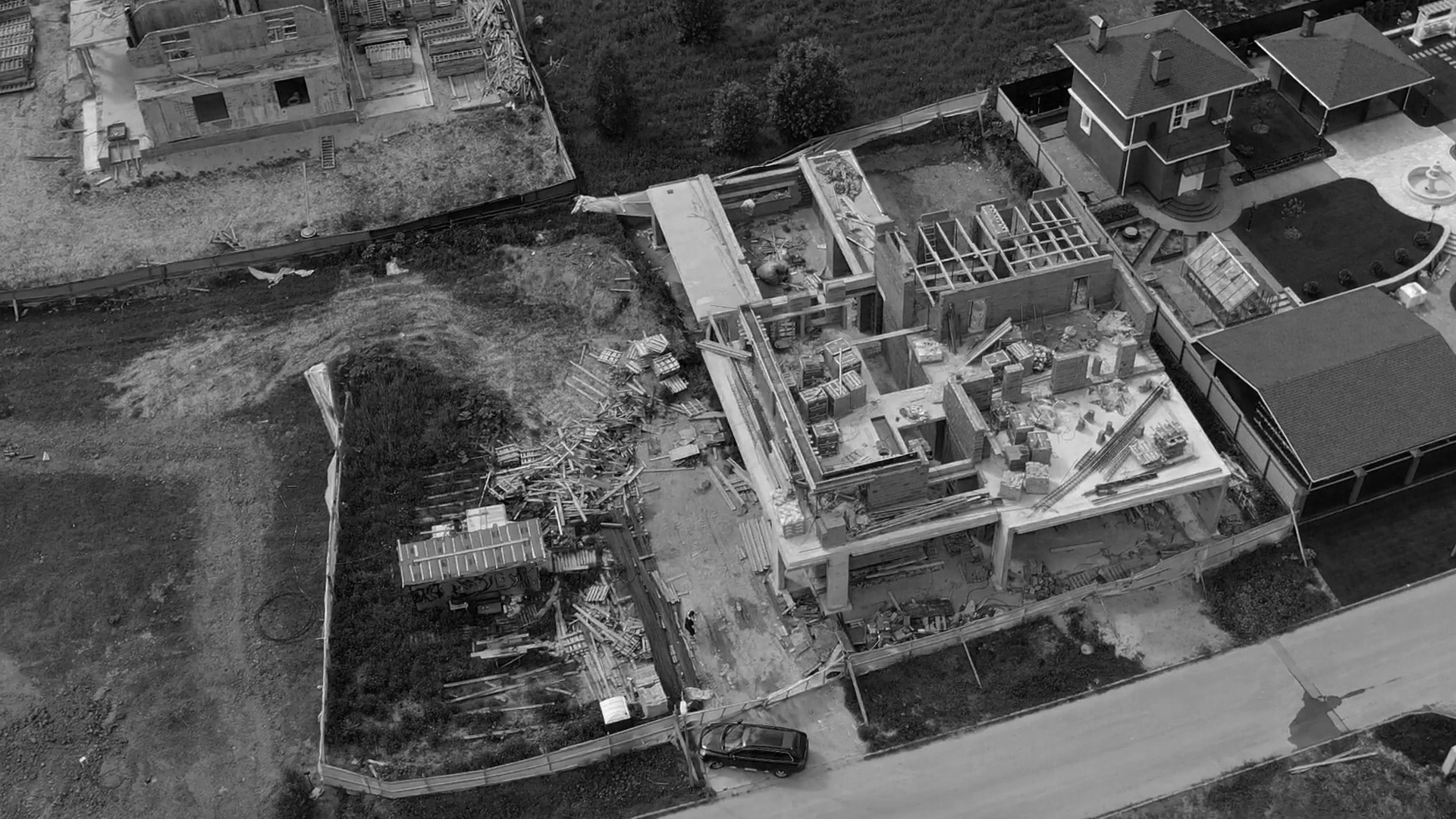 The house in "Alexandrovy Prudy" village

The project of a dwelling house in Moscow suburb maximally bright demonstrates the activity of spatial structure through the volume. One storeyed pitched volume in the site’s depth is the general space, saturated with the views and chamberness, having two terraces adjoining from the opposite sides of the site, and two storeyed volume filled with domestic zones on the first floor and living zones on the second. Two volumes different by their intending are united by a glass block, that is forming the second light above the ladder, as the connection between the forms of spatial and planning structure. For more holistic perception of the composition, the awning of a terrace, represented in the form of the cantilevered protrusive corner, supports the awning of the same complex form, located along a two storeyed volume.