The house situated in Rostov region, in the city of Proletarsk, it surrounds by nearby parcels on three sides. We used light brick and seam roofing as the materials. The massive urban development had dictated the peculiarities of the layout: the building has a U-shaped form. This allows creating the patio, where directs the sight from the most of the rooms. We designed the house as single-story upon the client's request. It has two blocks, which are divided by the functions: there are bedrooms in one part, and in another, there is a spa-zone. The bedrooms and dining rooms under the same gable roof have become the connecting element between these areas. They have the entrance to the terrace and separate from the exterior landscape by huge panoramic windows.

the year of project development: 2016 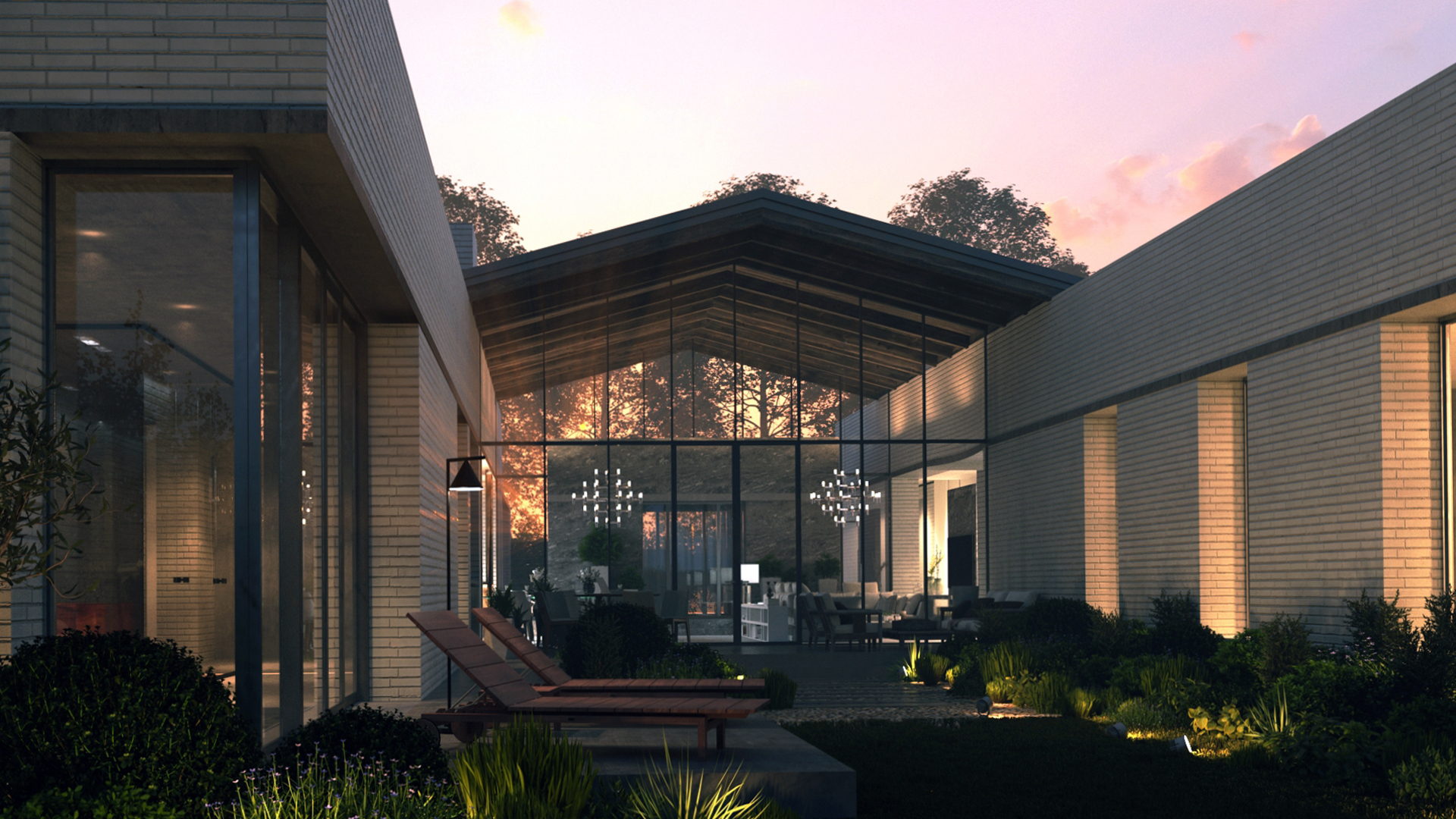 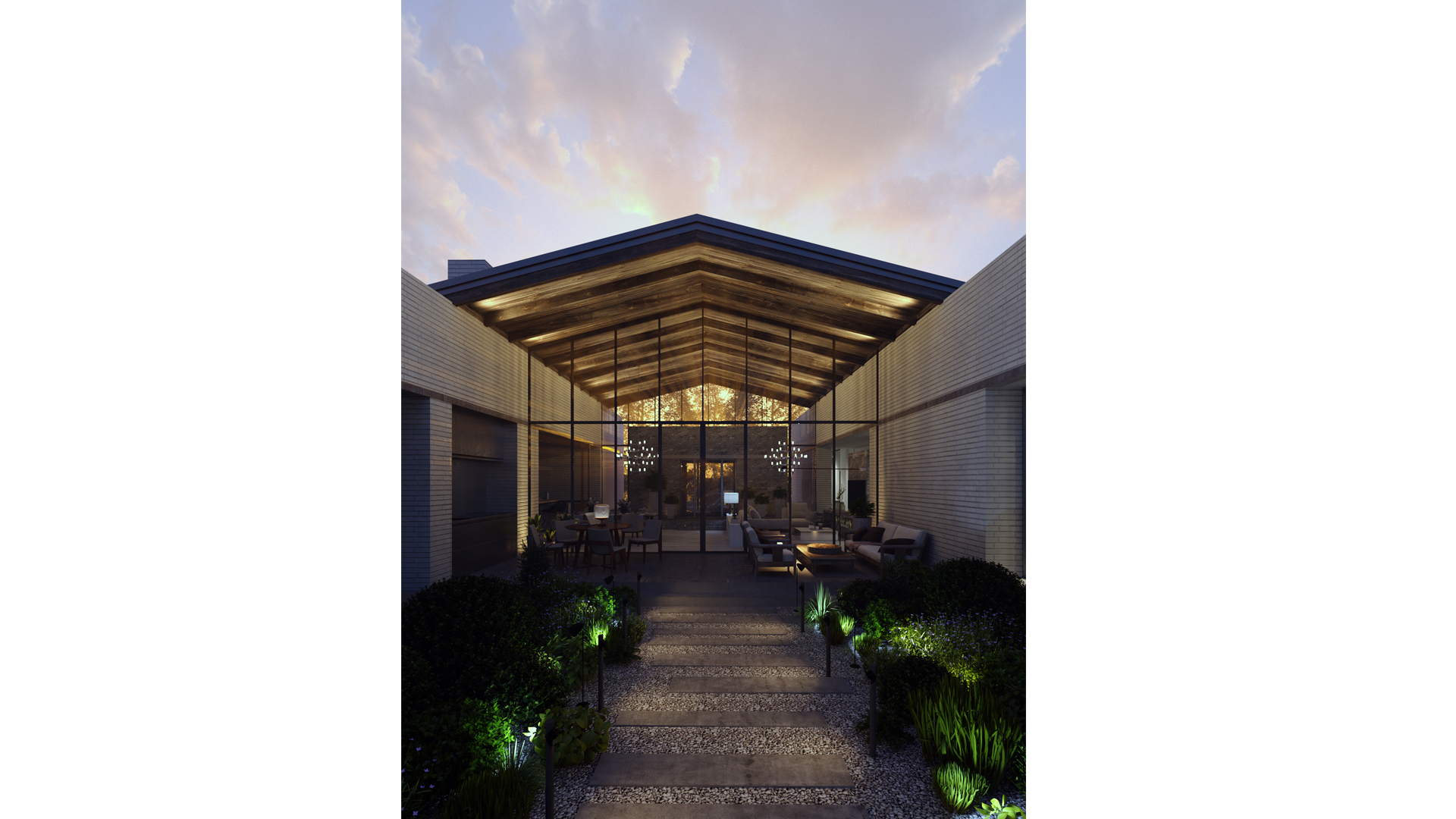 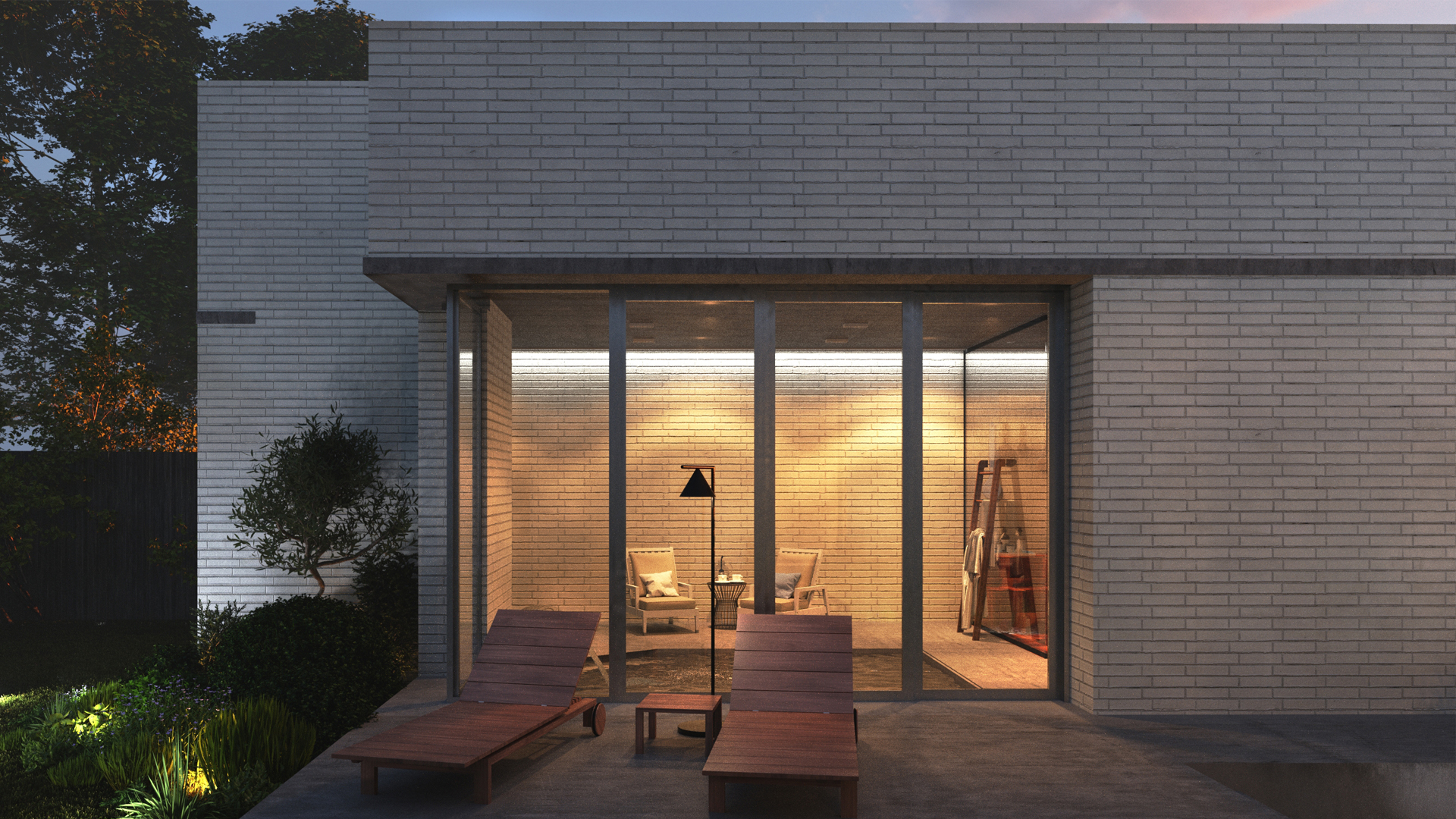 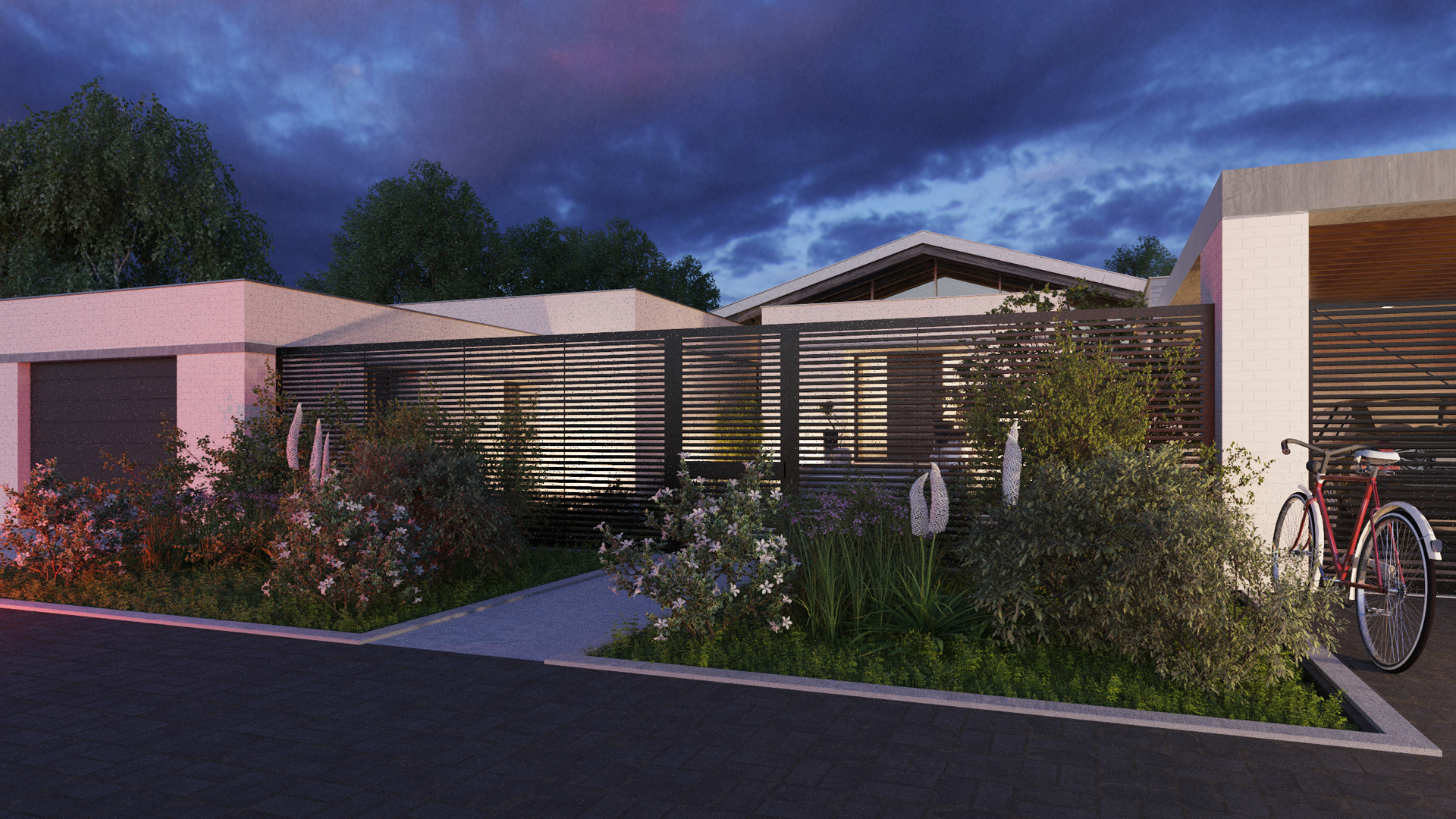 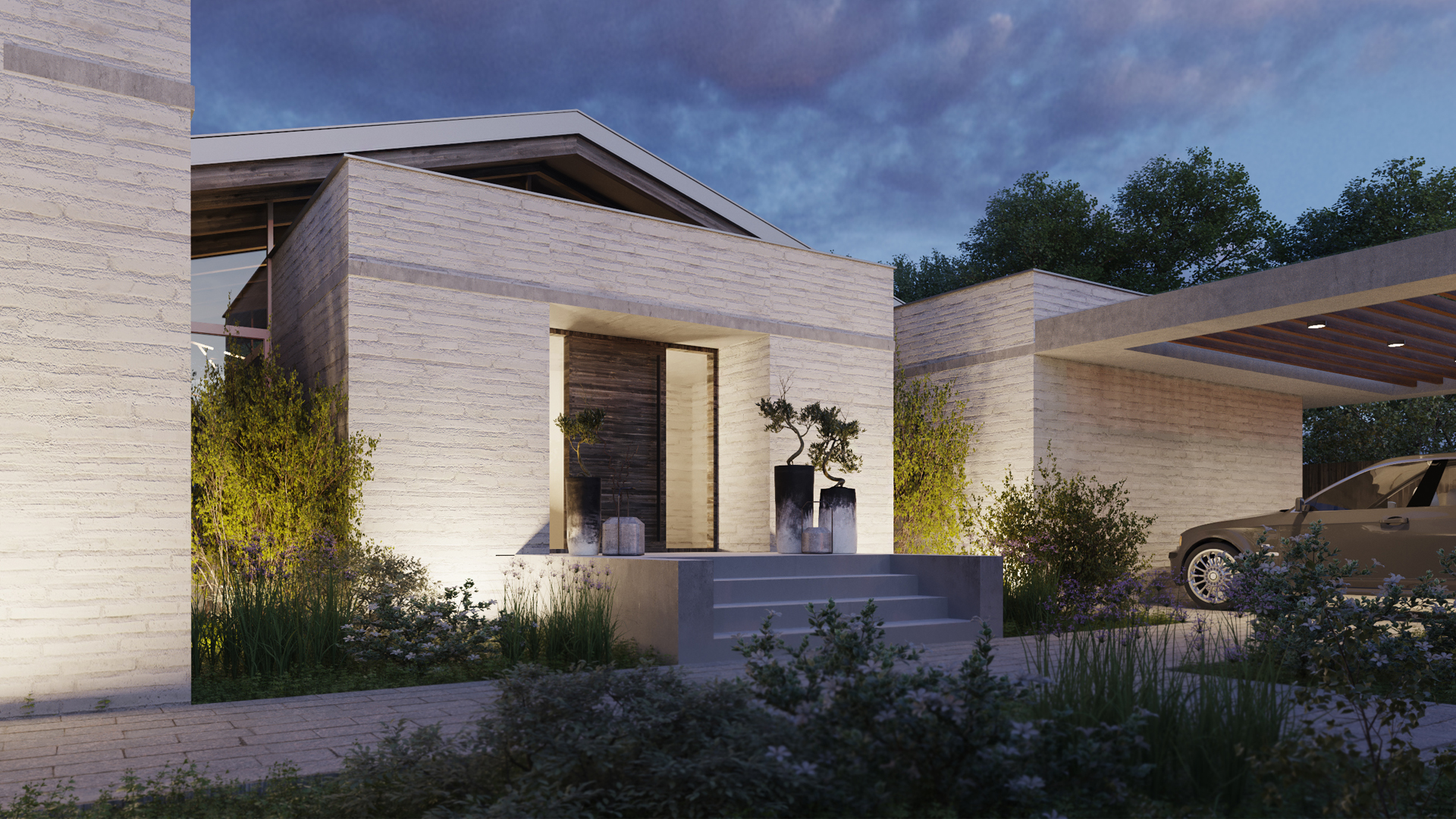 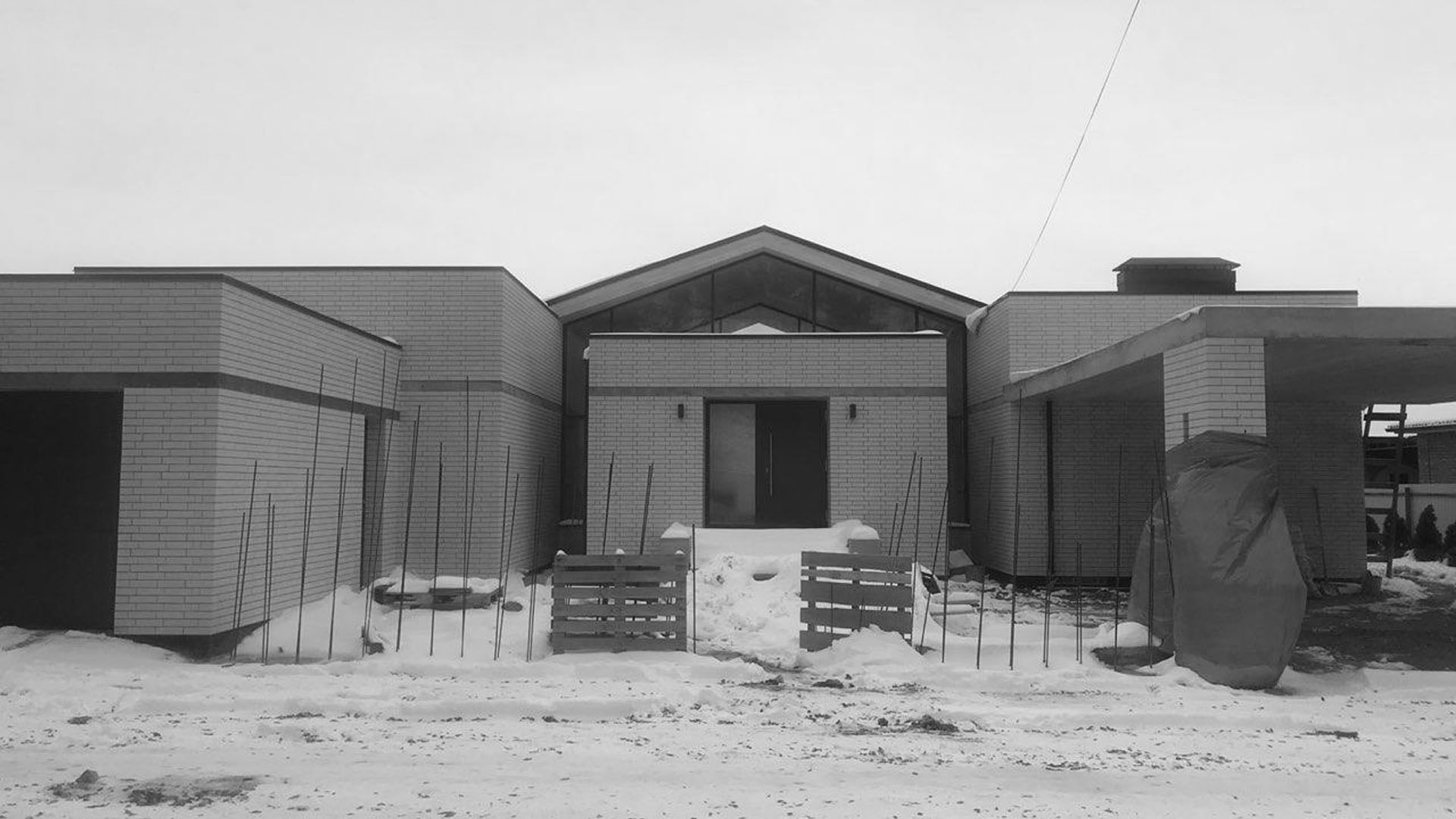 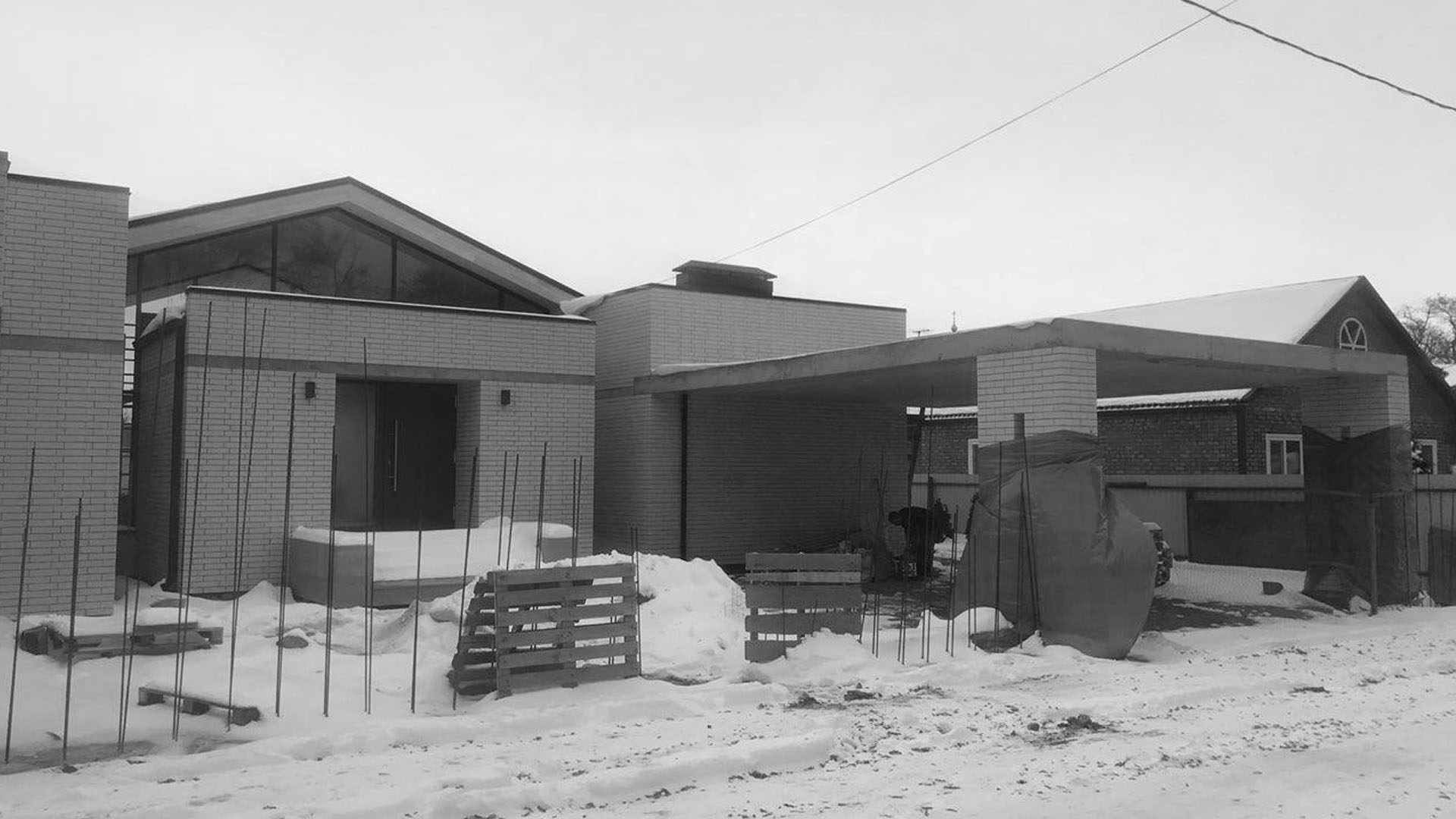 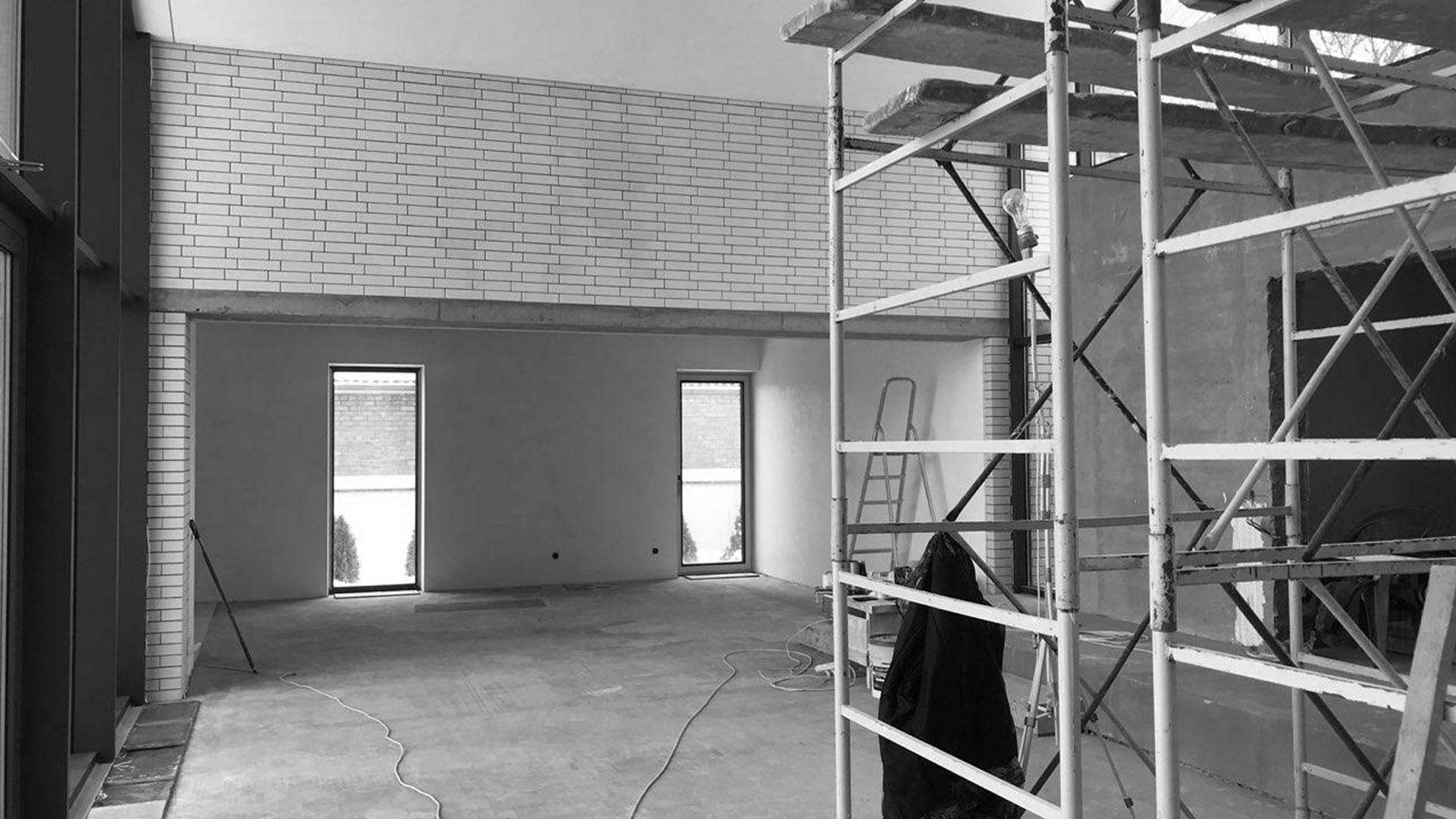 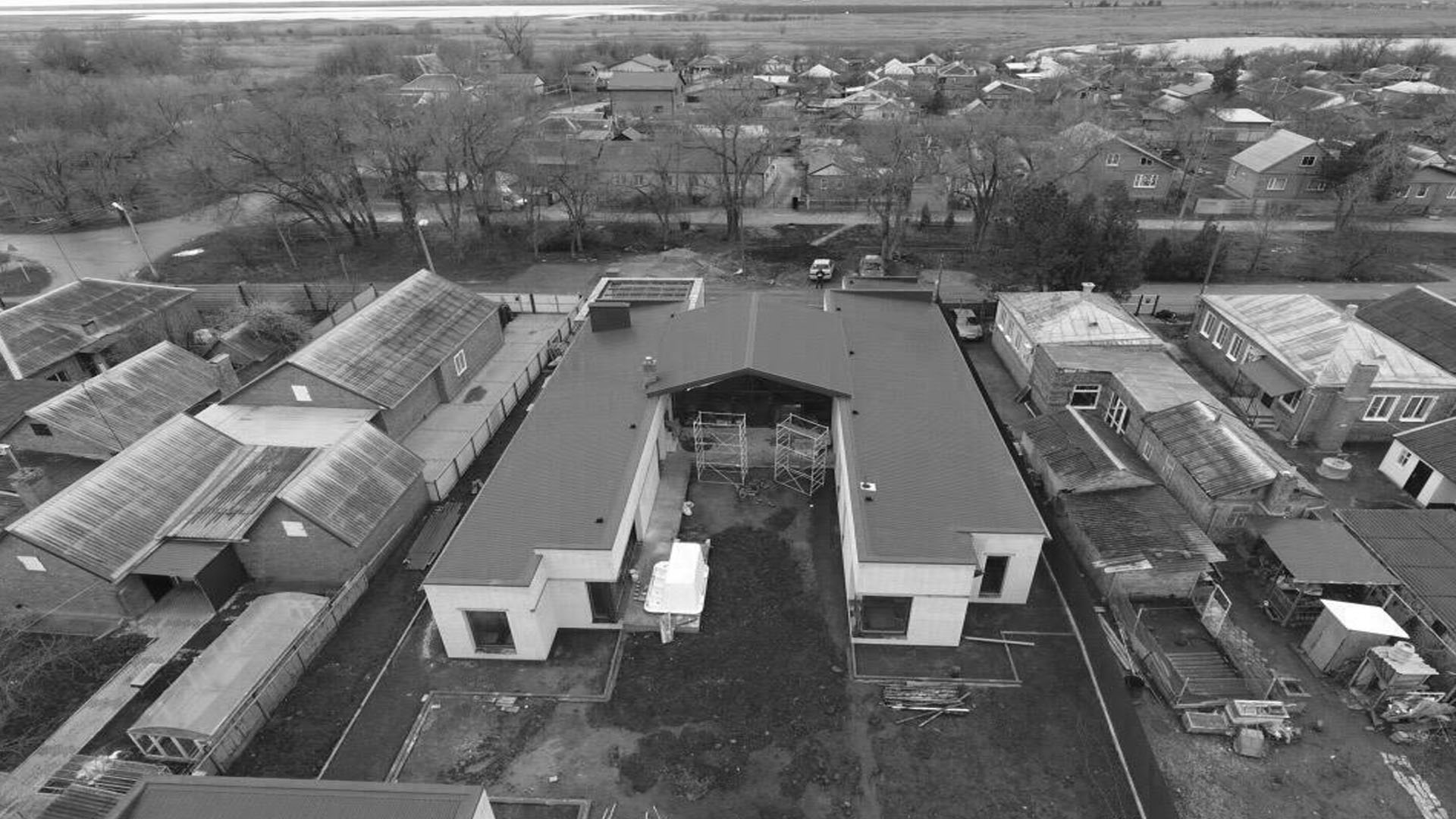