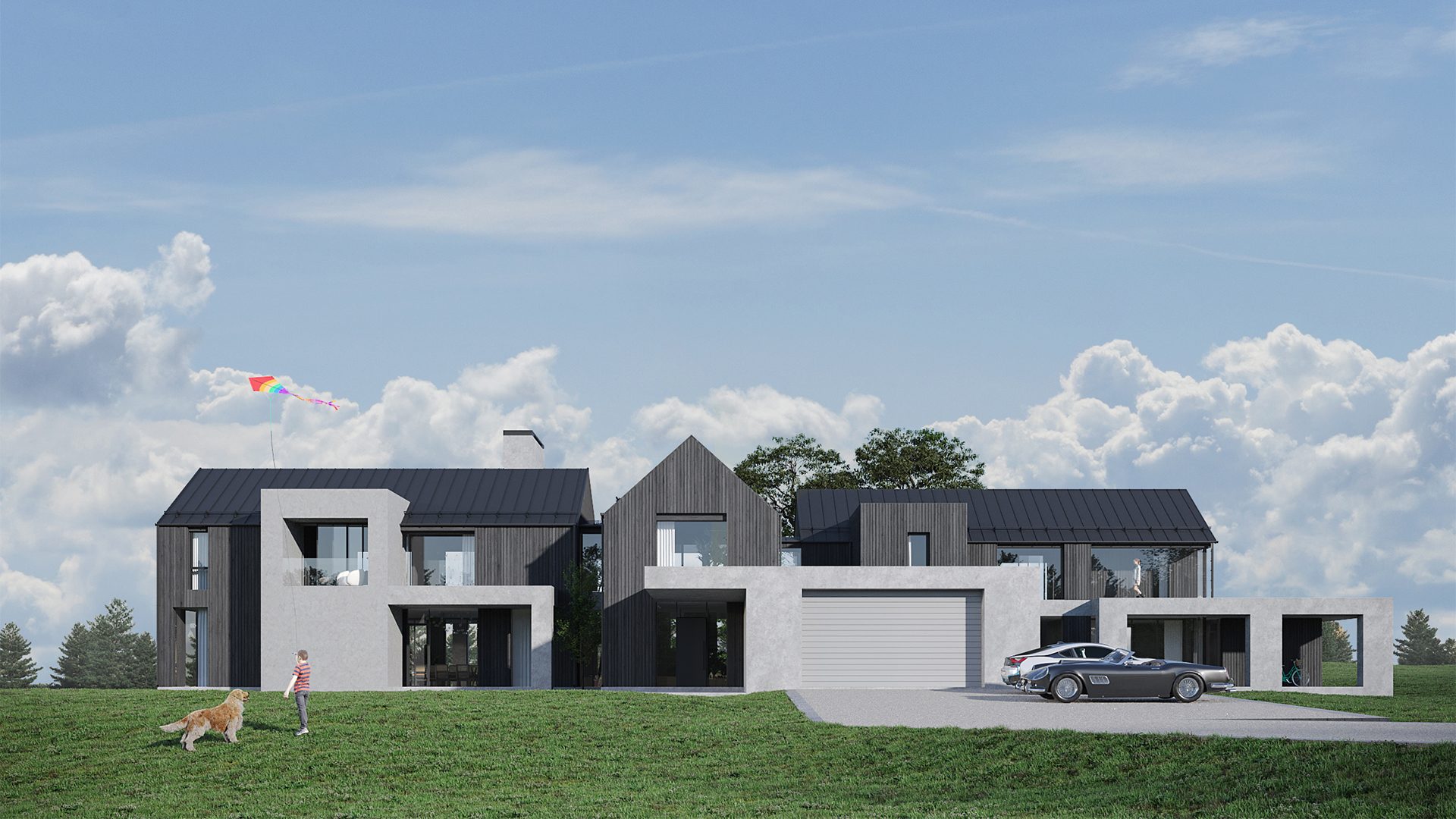 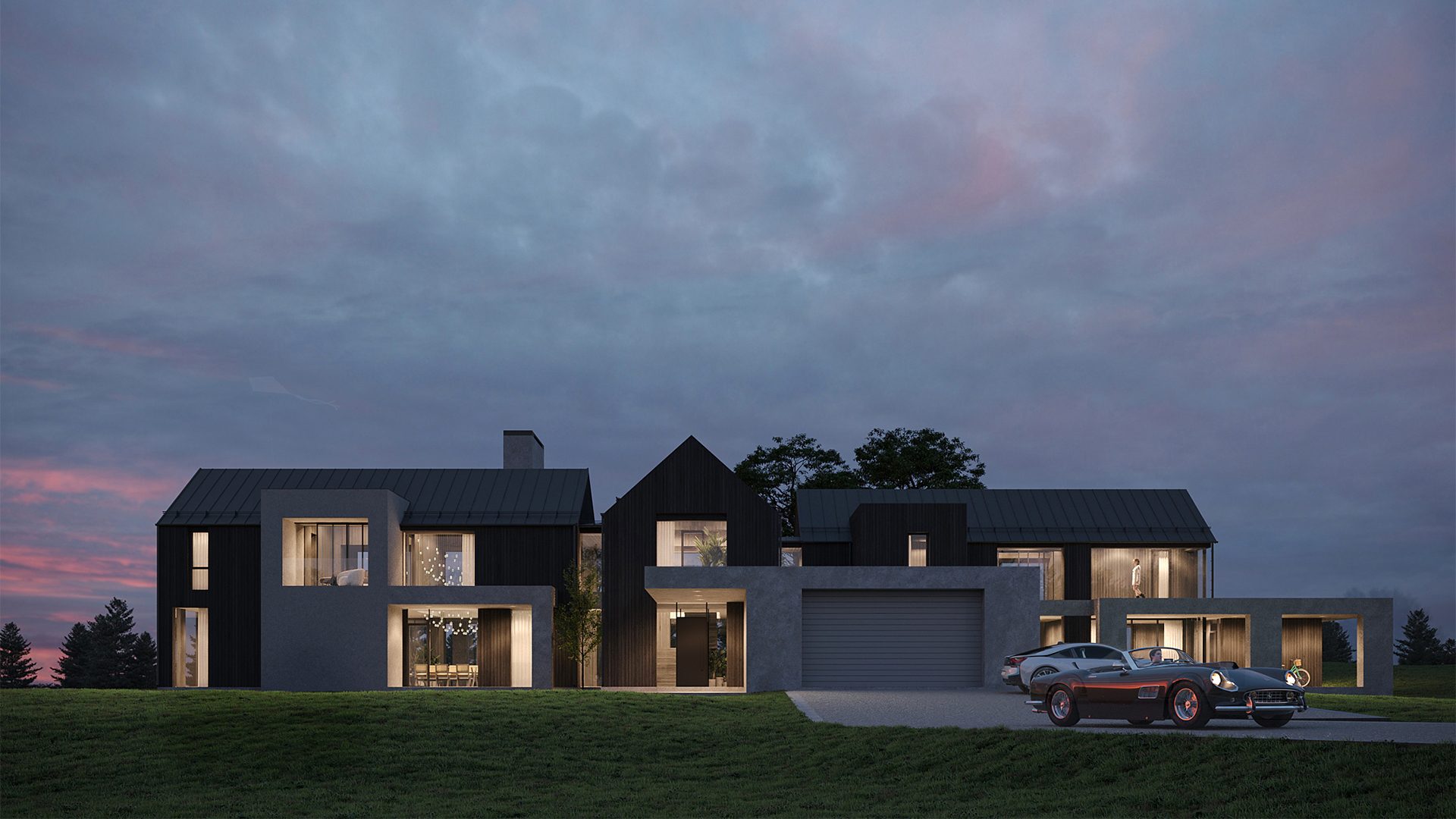 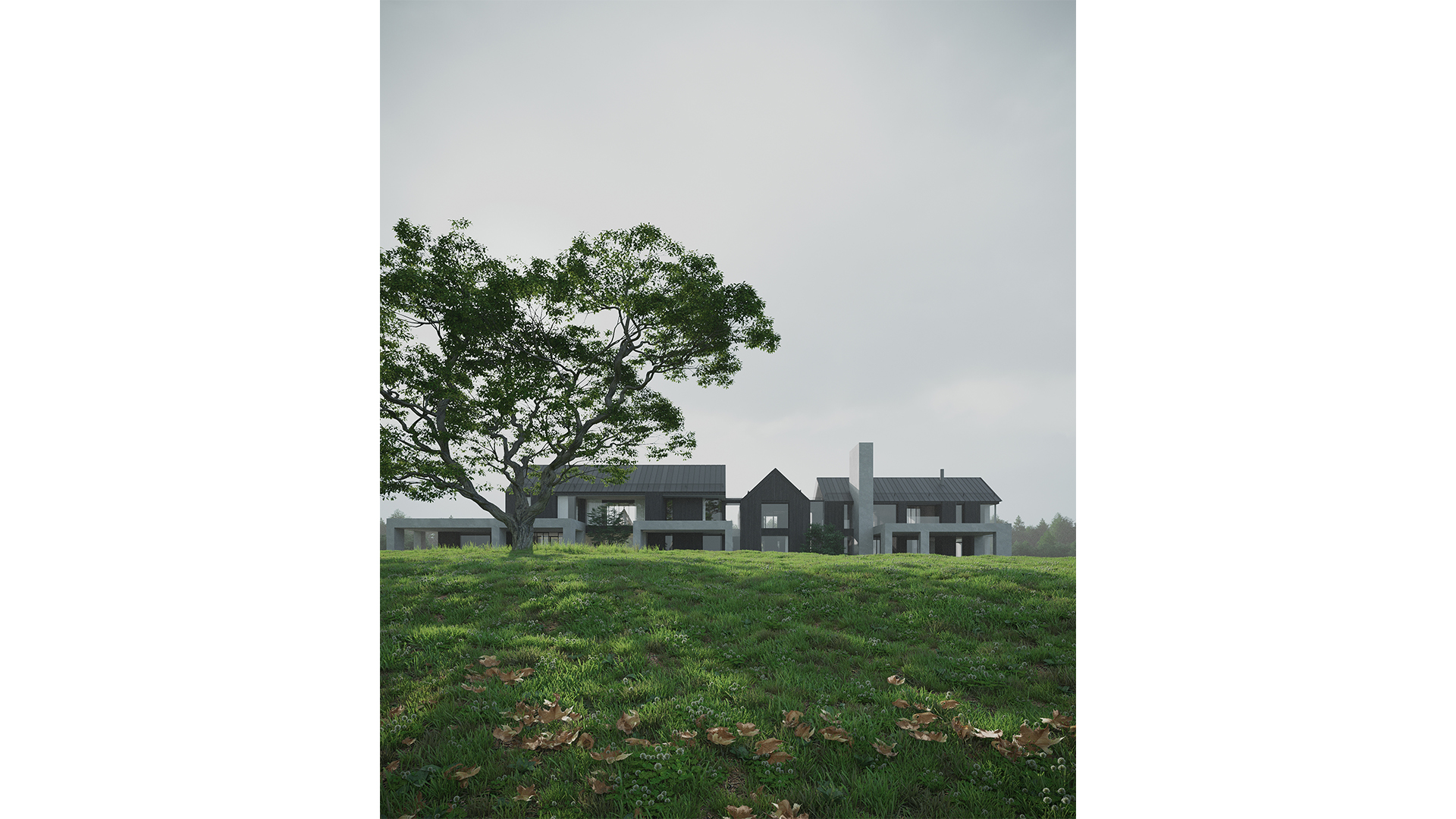 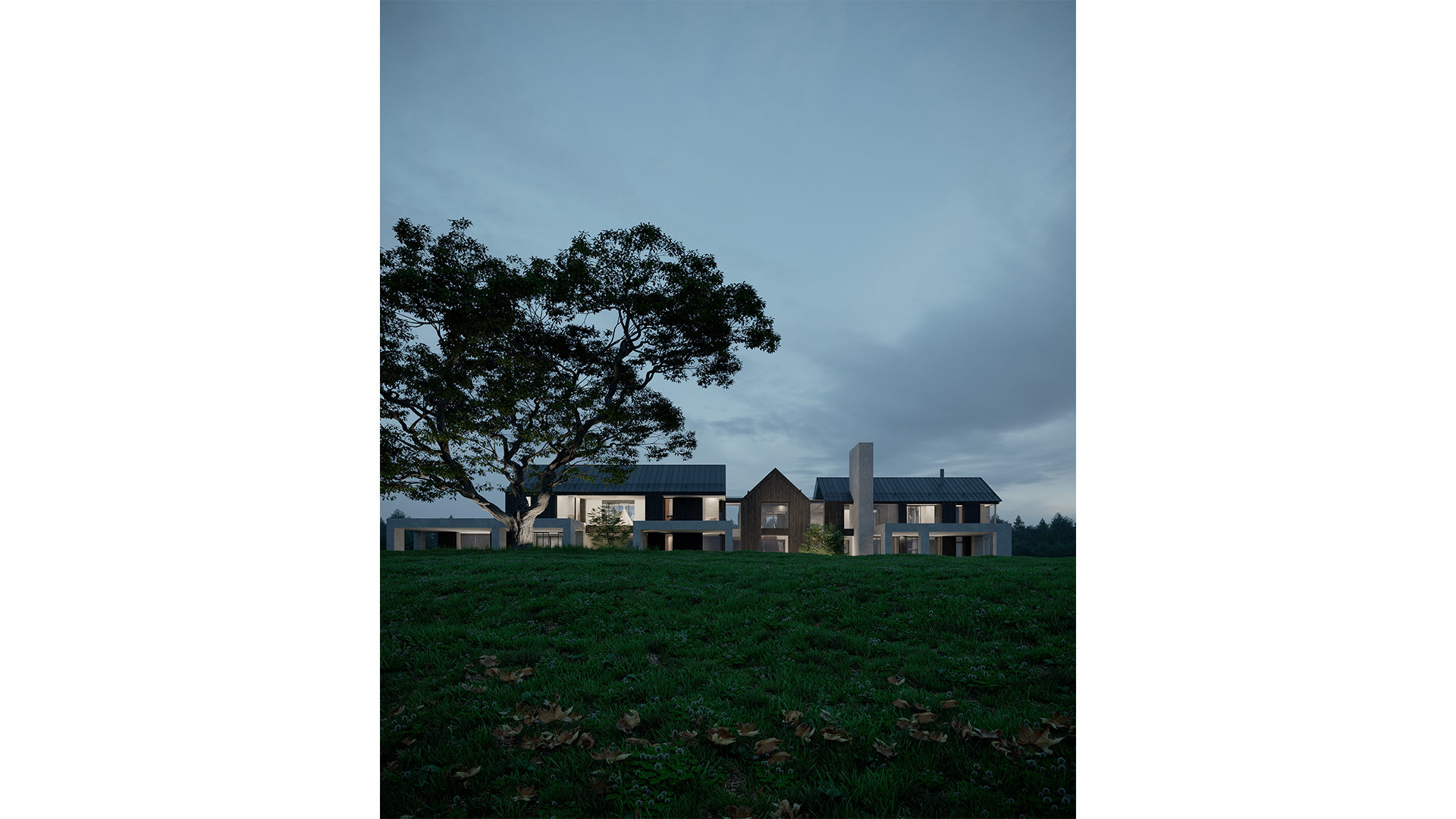 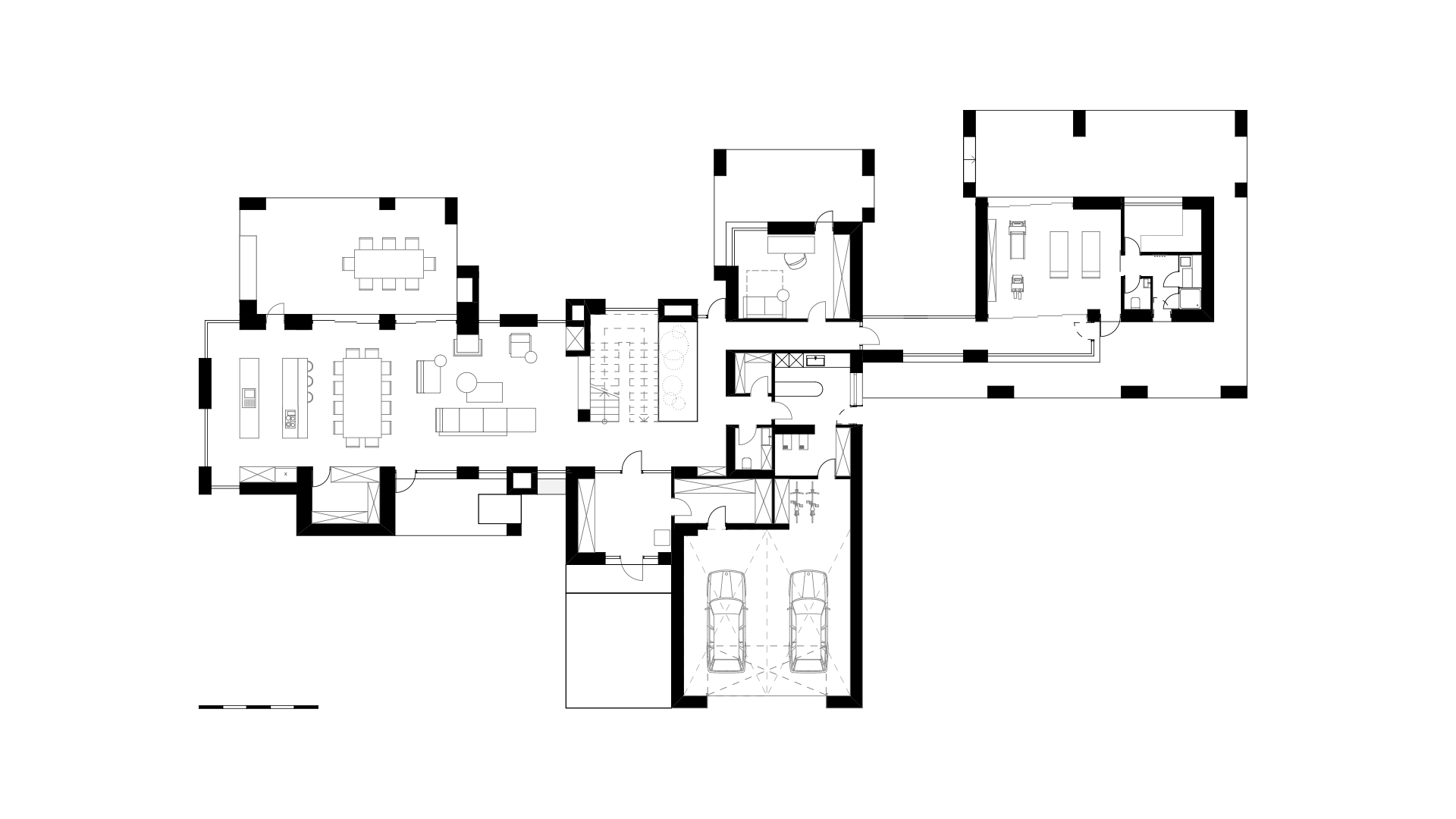 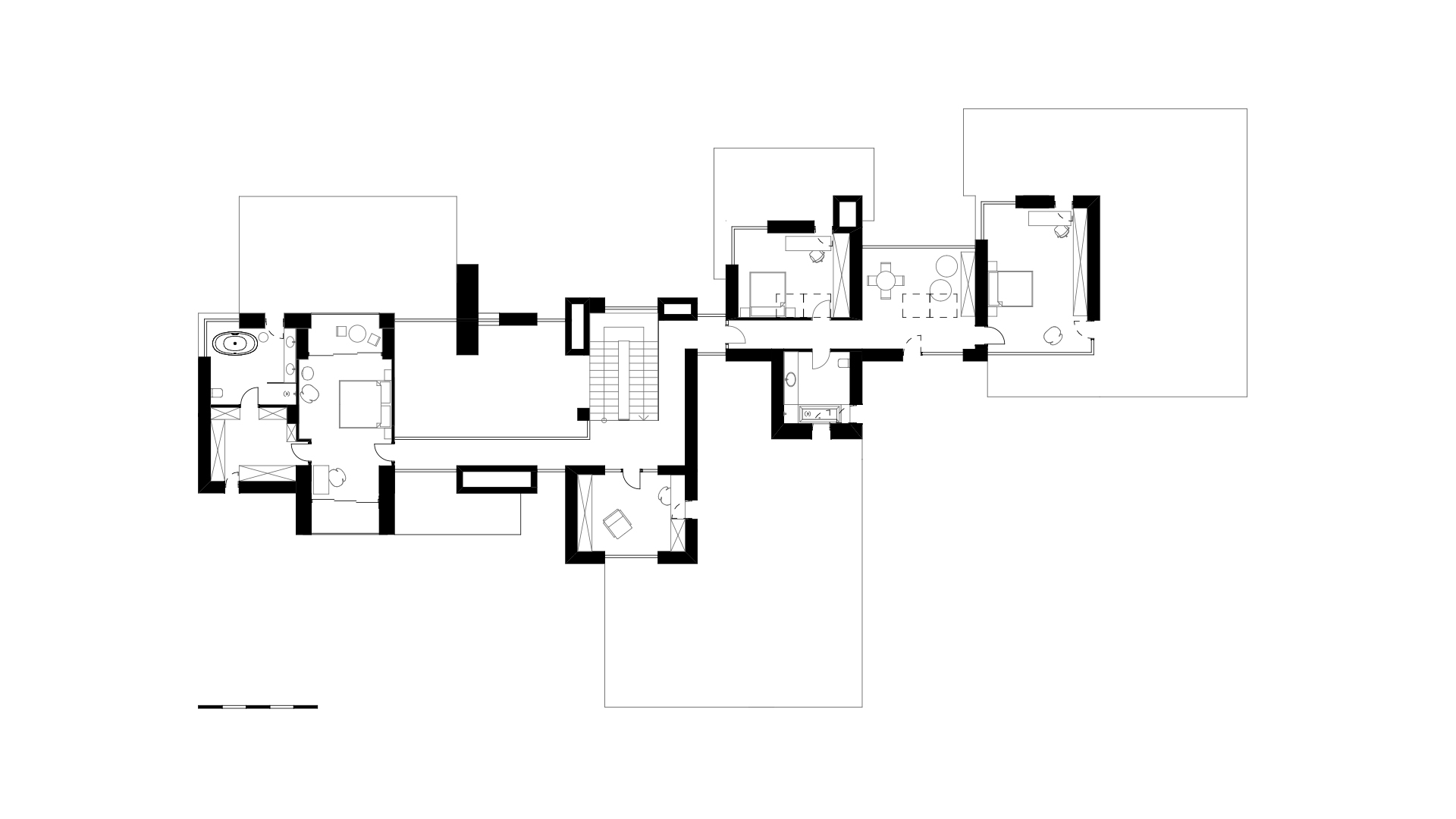 The house in Riga

The location in a picturesque natural park became the main decisive factor in designing of the house. This was surrounding landscape and proximity to the river influenced to such a light and romantic image of the house with the pitched roofs, which became an excellent addition to the surrounding area. An enfilade structure and presence of green cozy yards, also as the using wood for facing contributed to the ideal harmony. A large number of panoramic glazing and transitional galleries dissolve the borders between inner and outer world, highlighting the merger of the inner space with picturesque surroundings, and opening for the tenants charming view. An unusual synthesis of traditional cozy image of facade from the riverside and more brutal and modern facade from the main entrance side, as a result led to a quite interesting compositional solution.