The house in the Moscow region

The edge contours of the parcel caused the layout of the house. The light color palette and huge panoramic windows give the visual lightness while balancing the monumental geometrical forms. We have made the walls of white bricks, divided by lines of light pigmented concrete. The accent element of the house has become a transparent glass volume, which we divided by pylon. The entering group and stairs to the second floor built up in it. The rear facade almost entirely glazed. In this part situated the main area of the house — the two-lighted guest room. It connects in a functional way with the kitchen-guest room, from which you can pass to the terrace and garden. We grouped a study room, spa-zone, and auxiliary rooms in the surrounding of the central area, the rooms of family members located on the second floor. 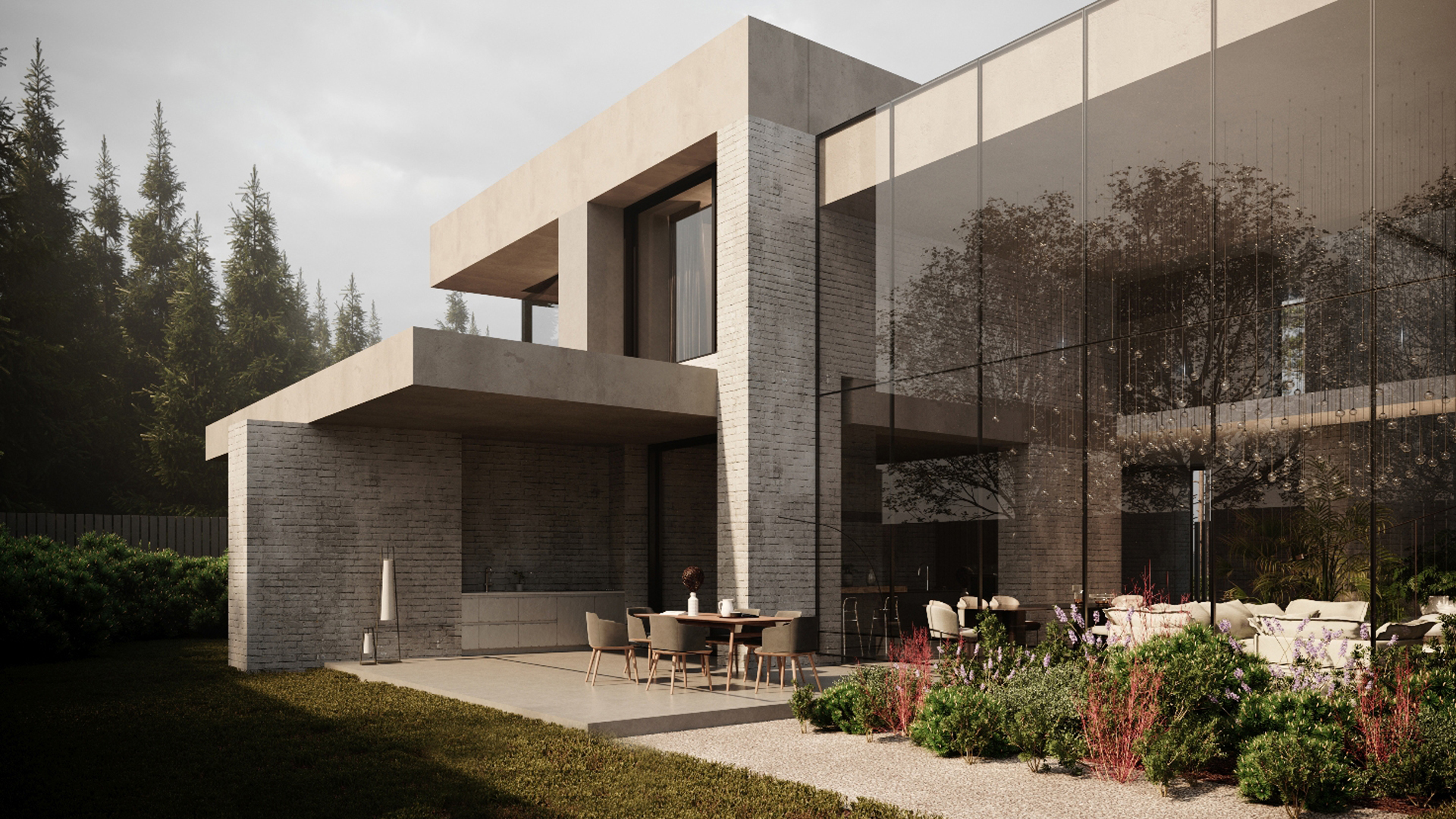 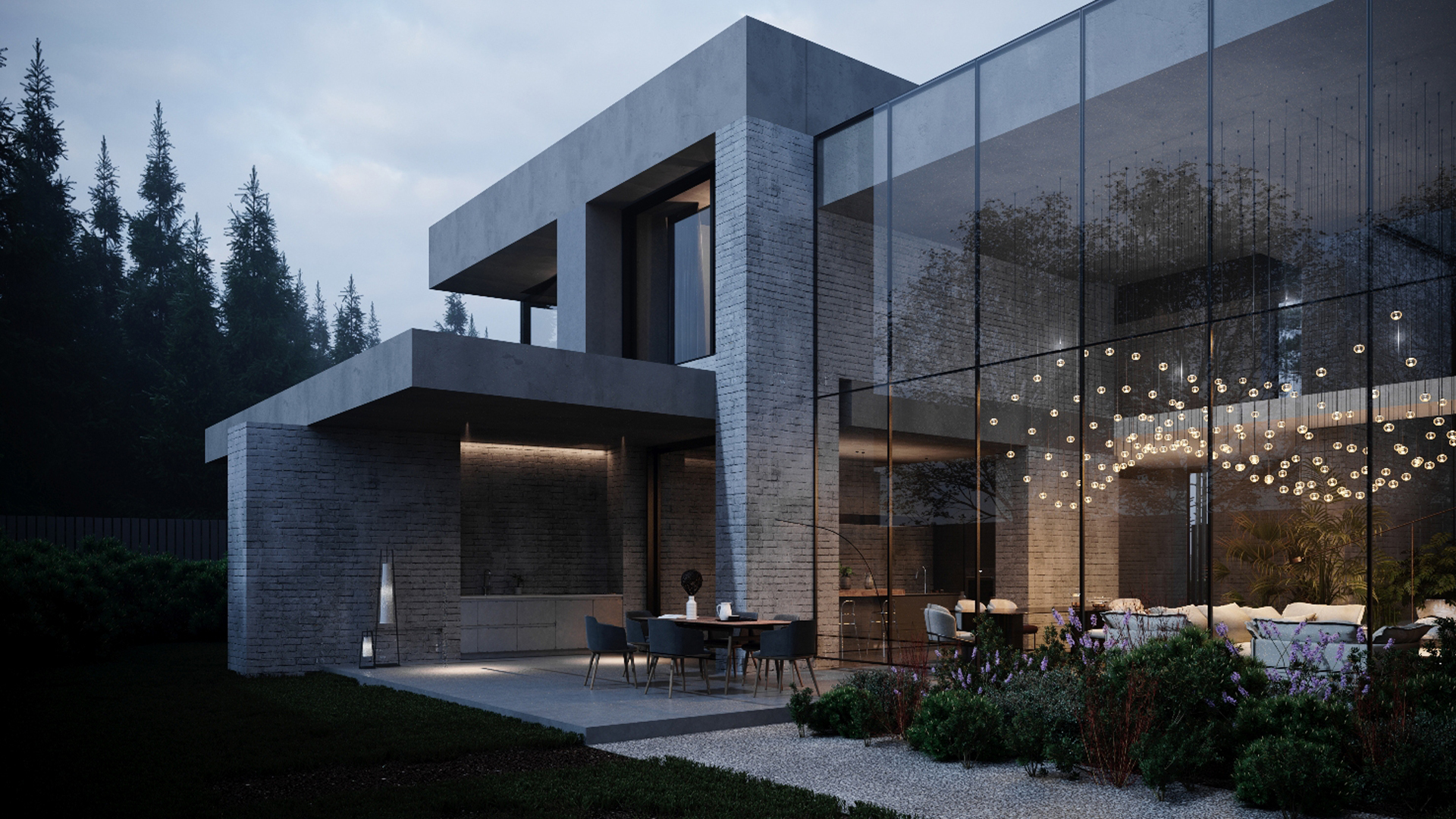 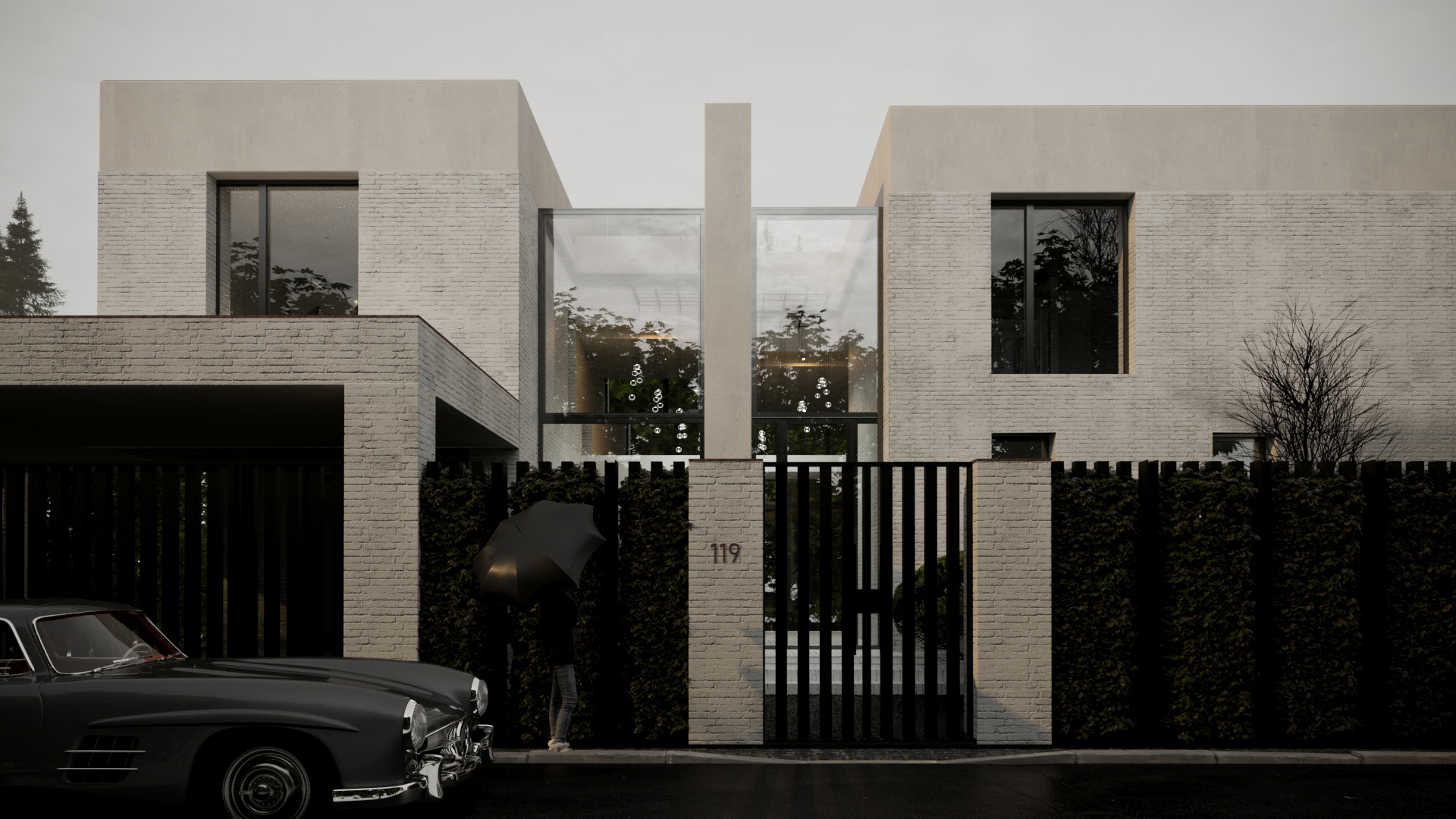 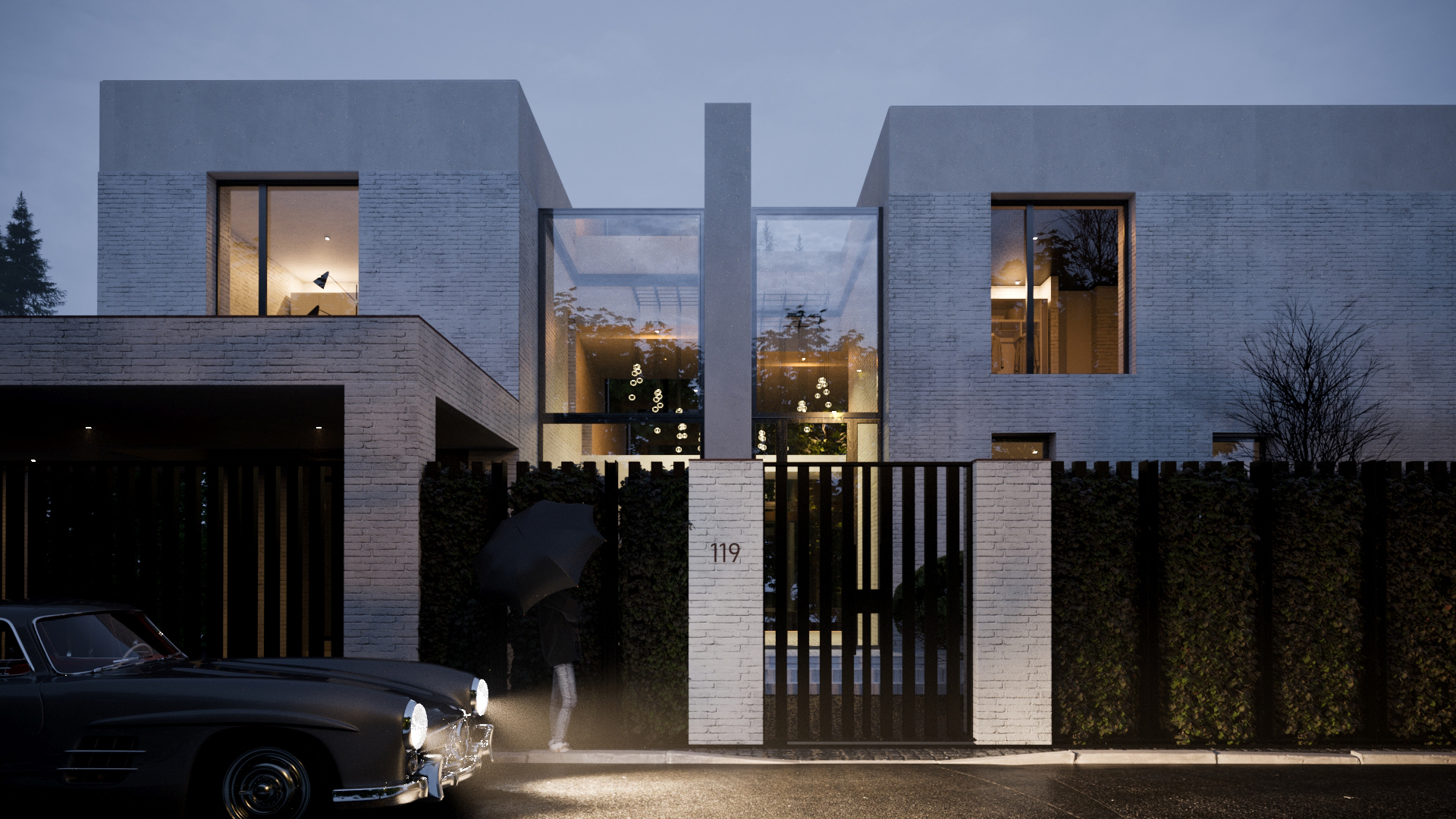 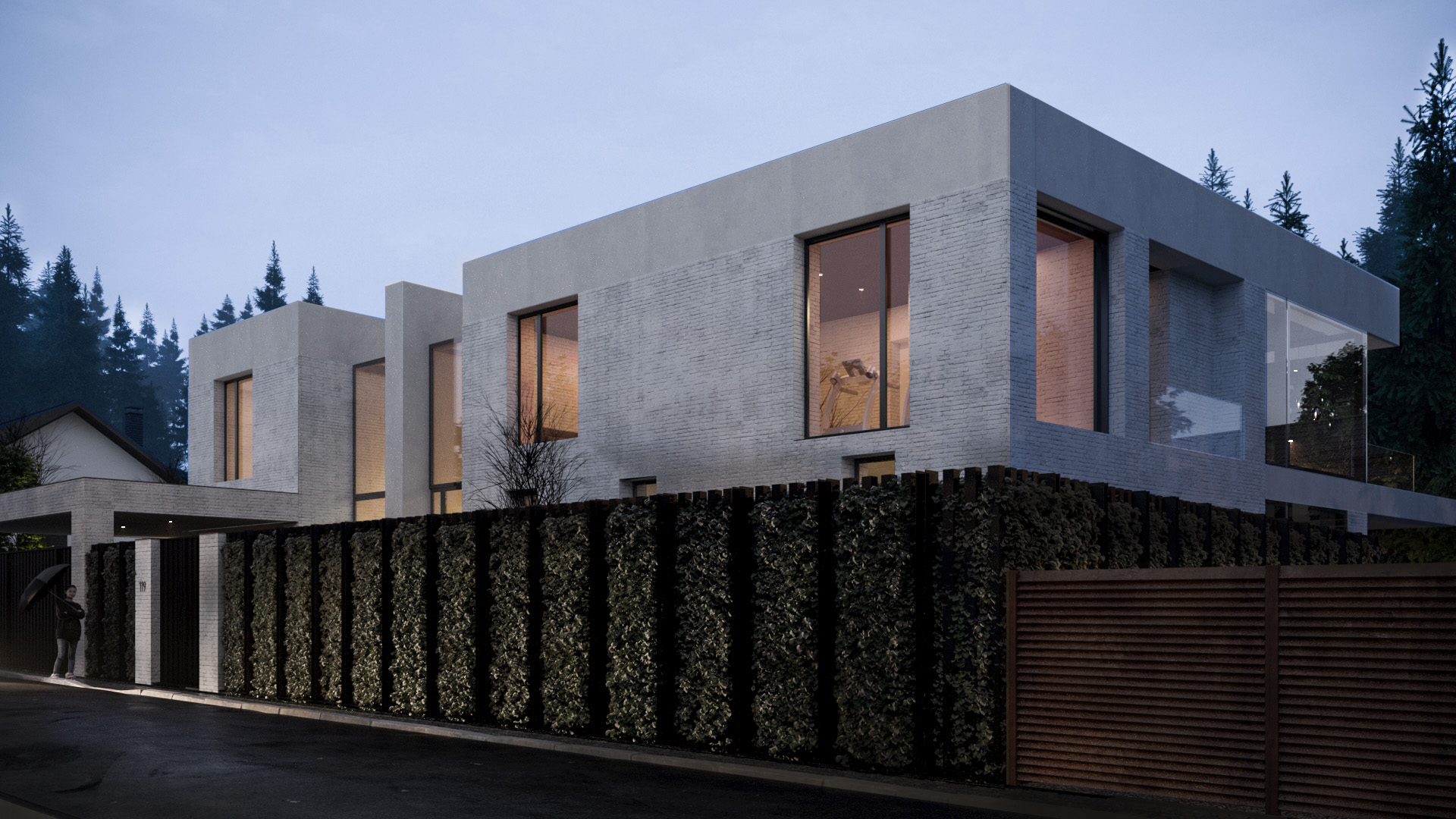 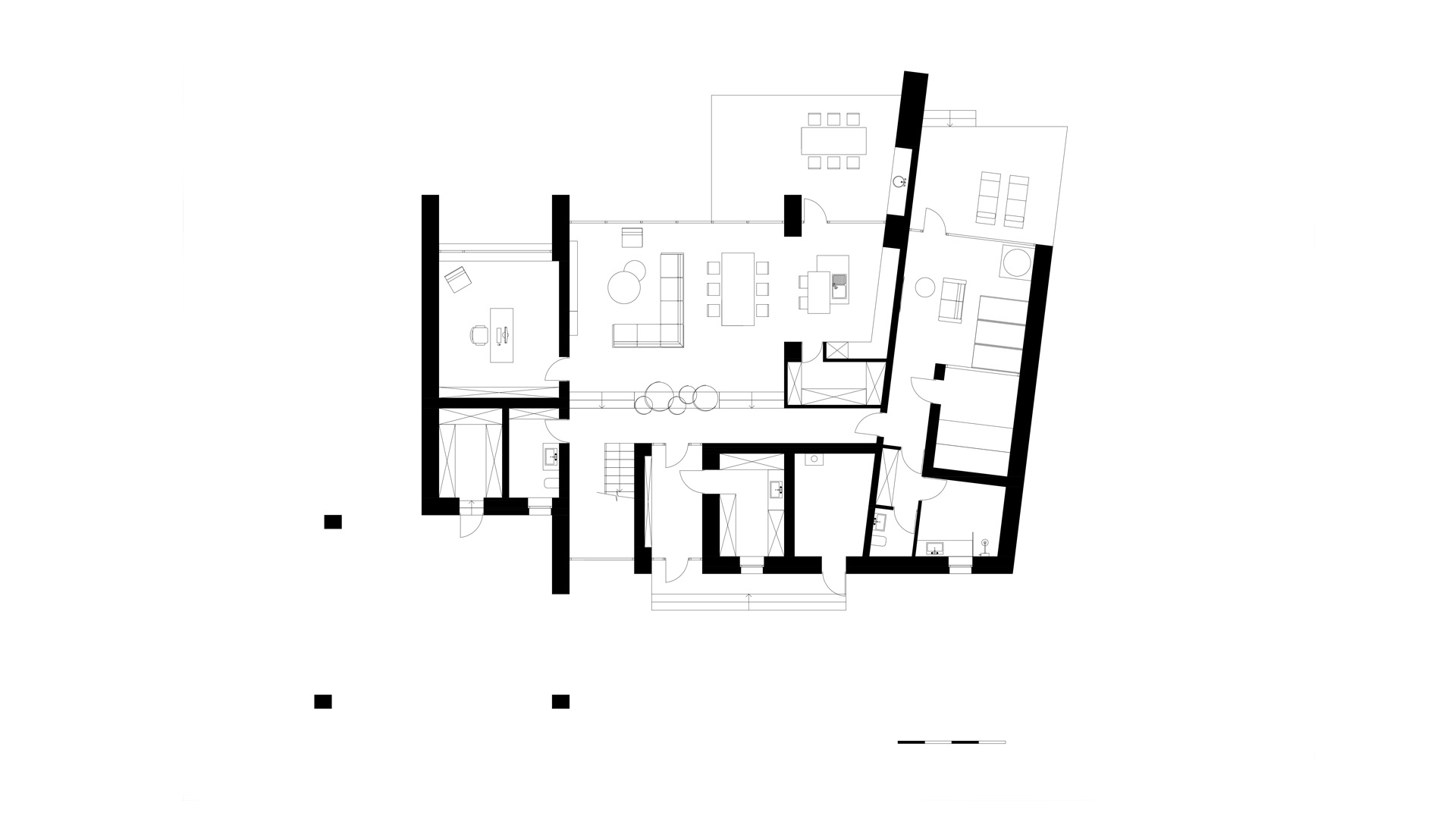 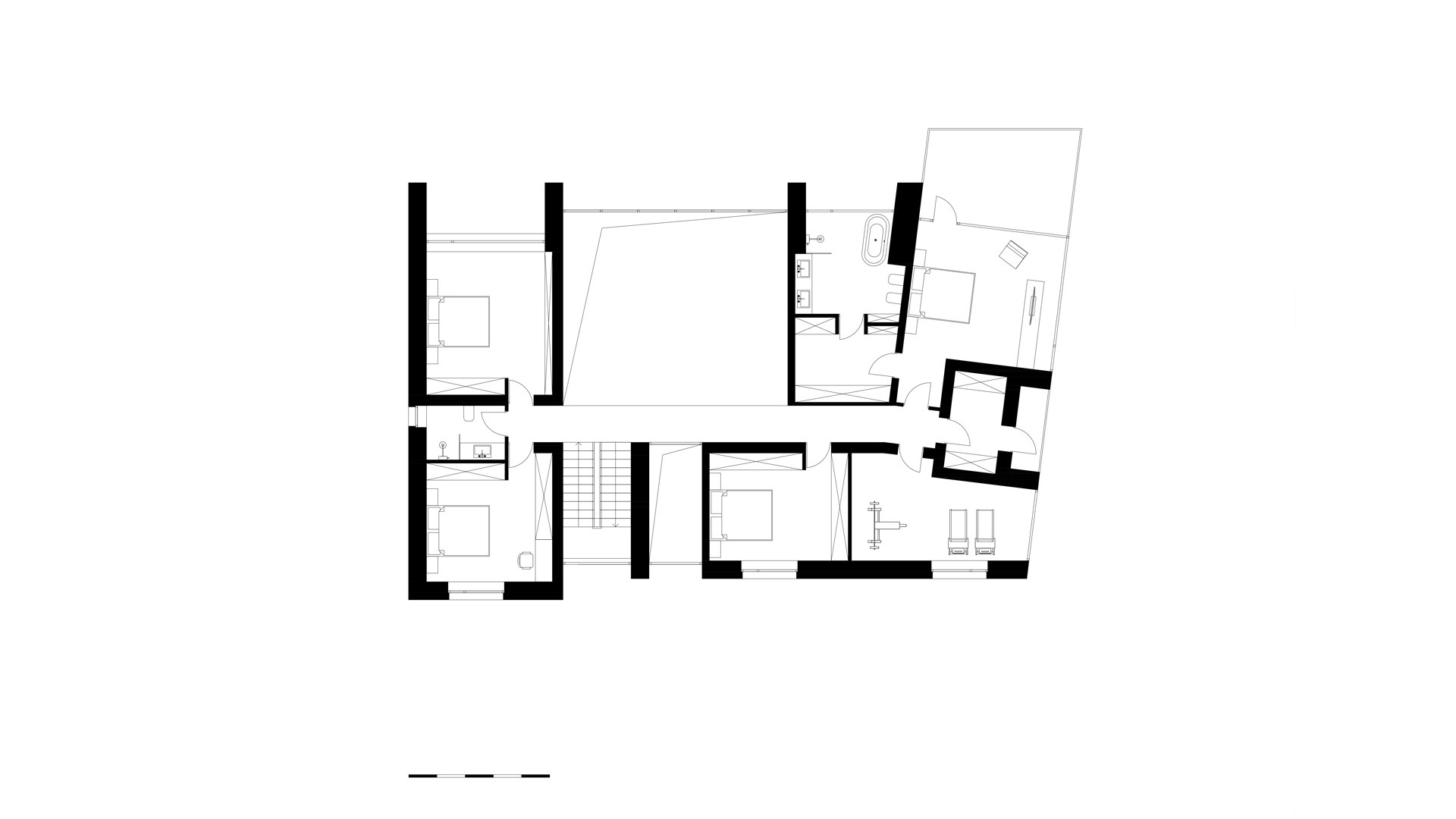 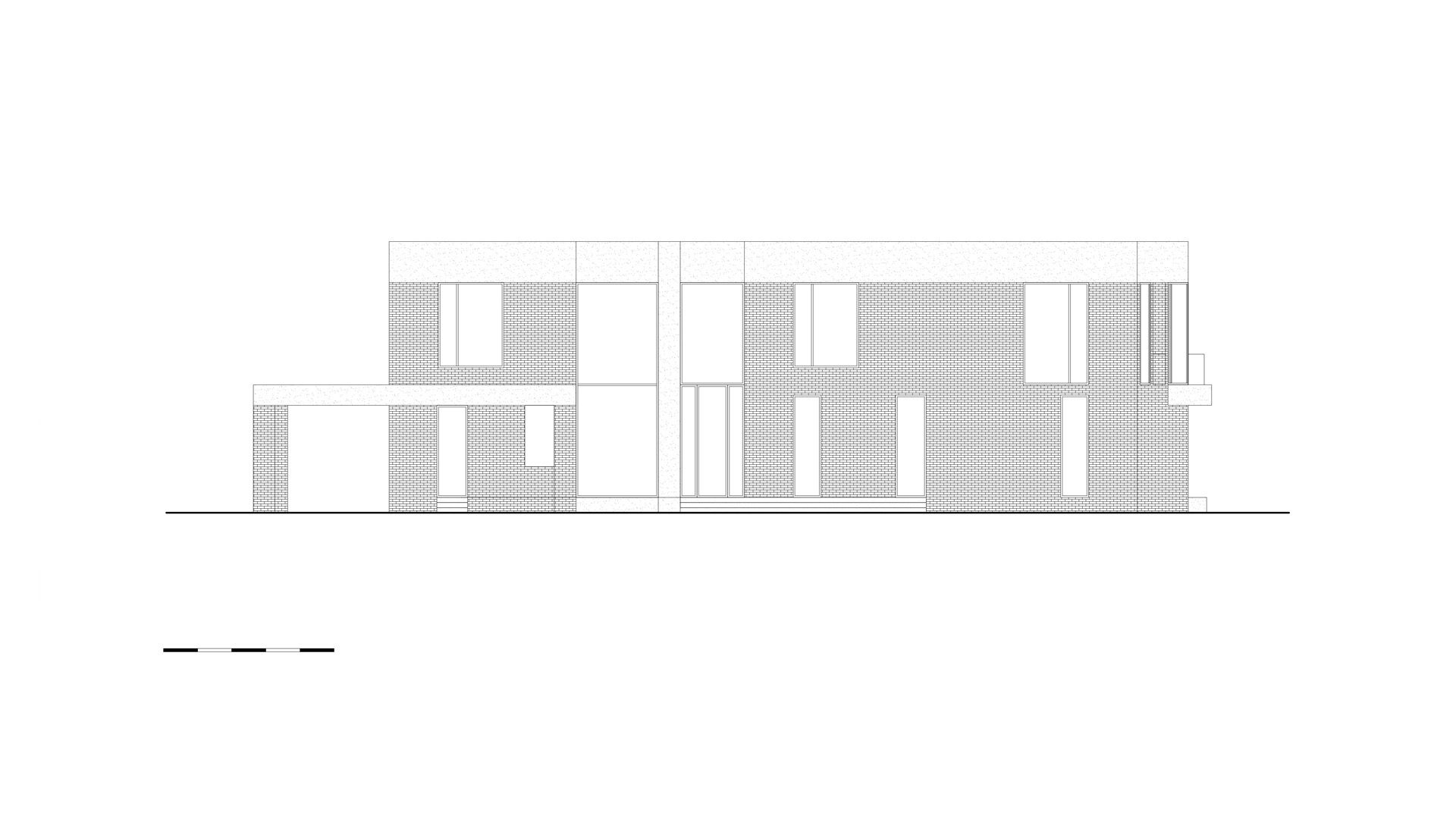 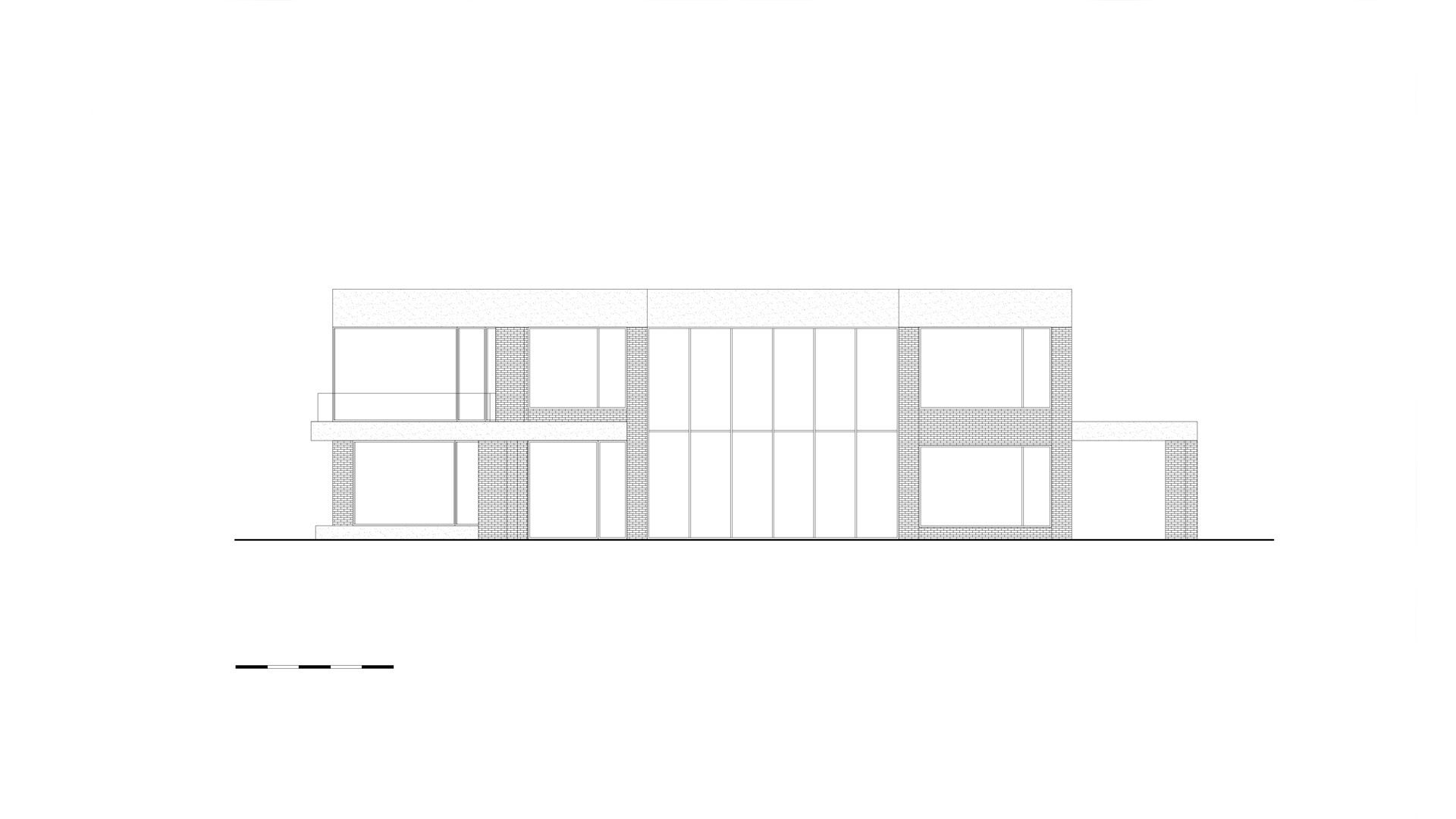 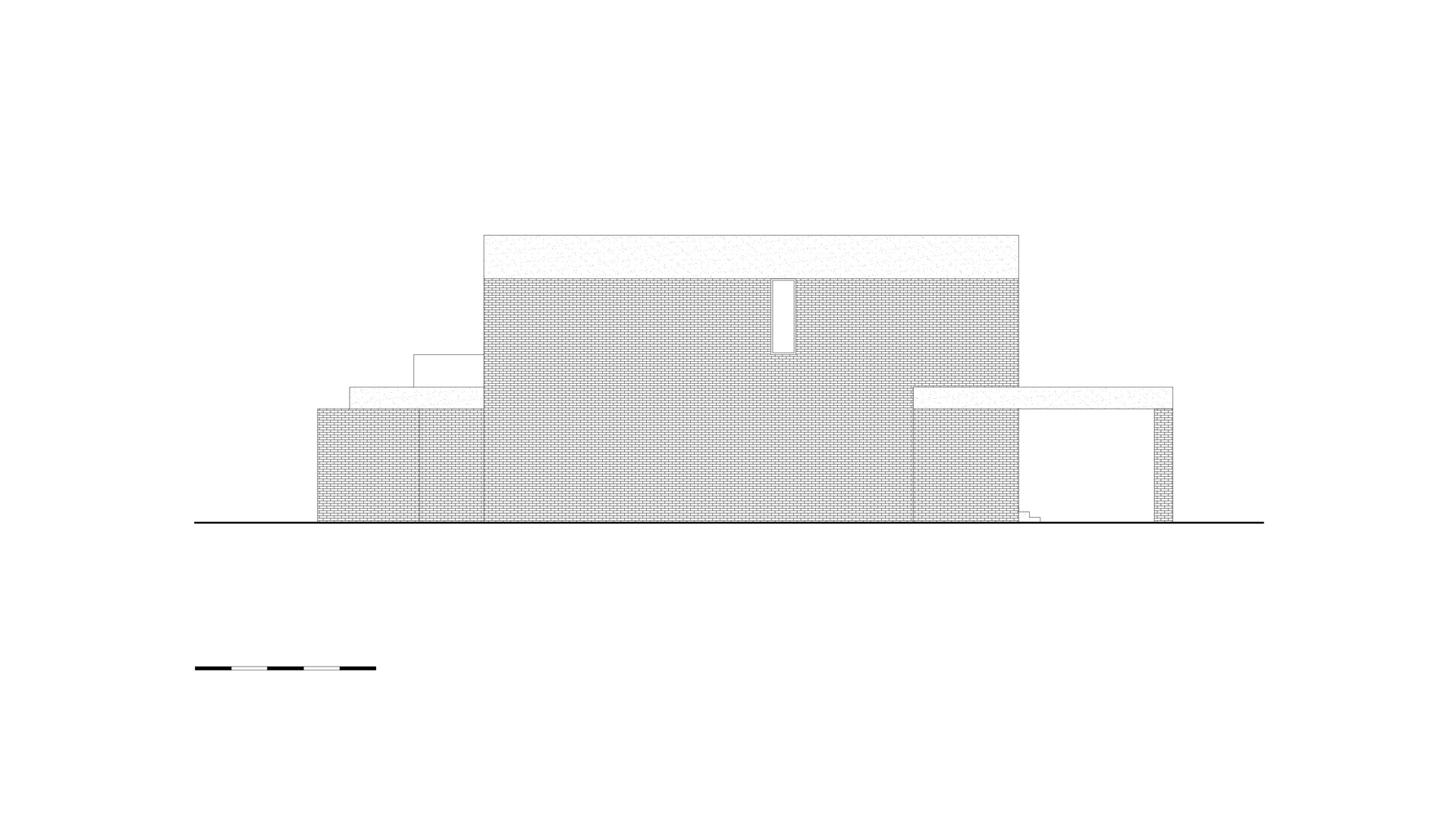 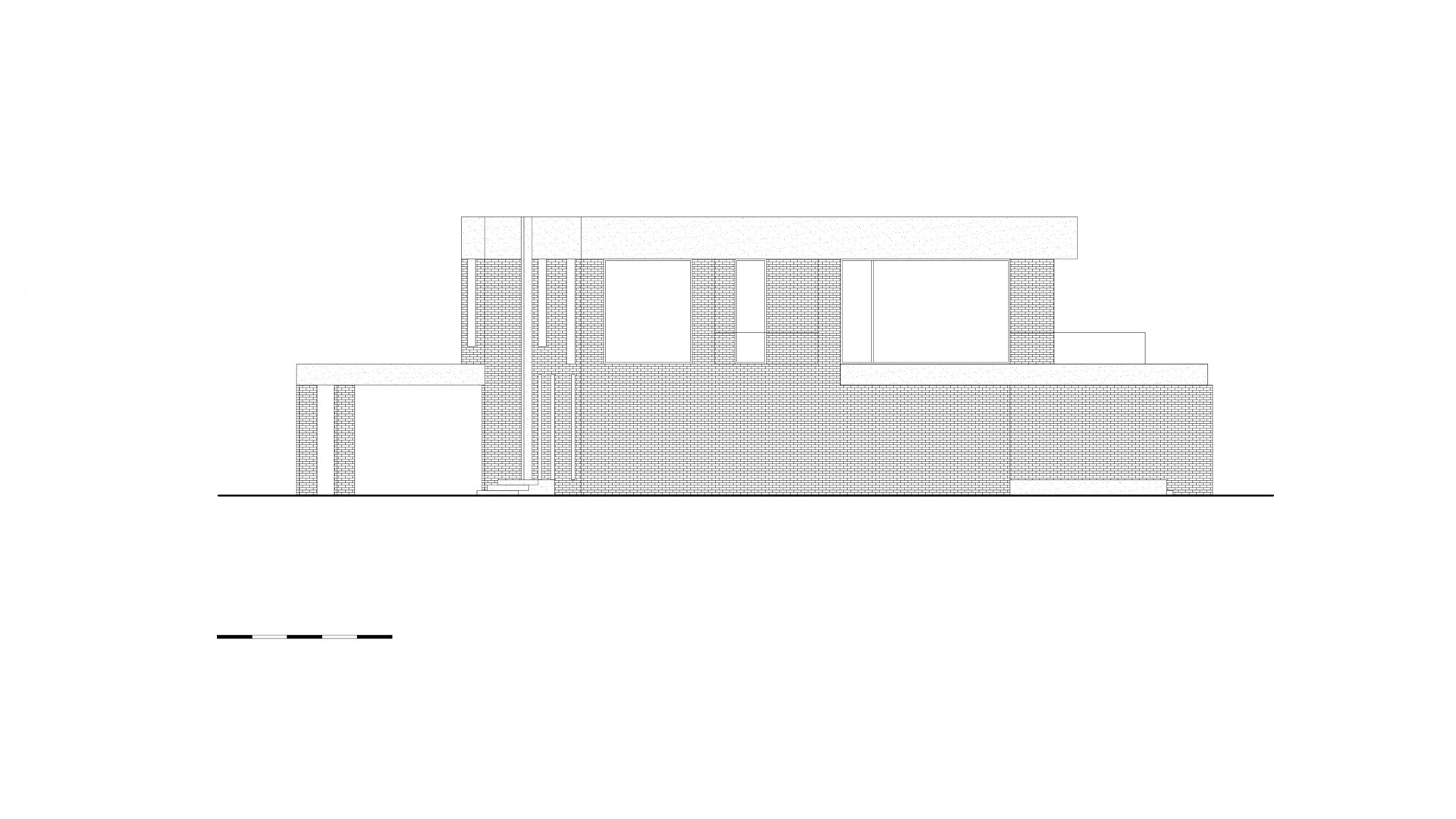