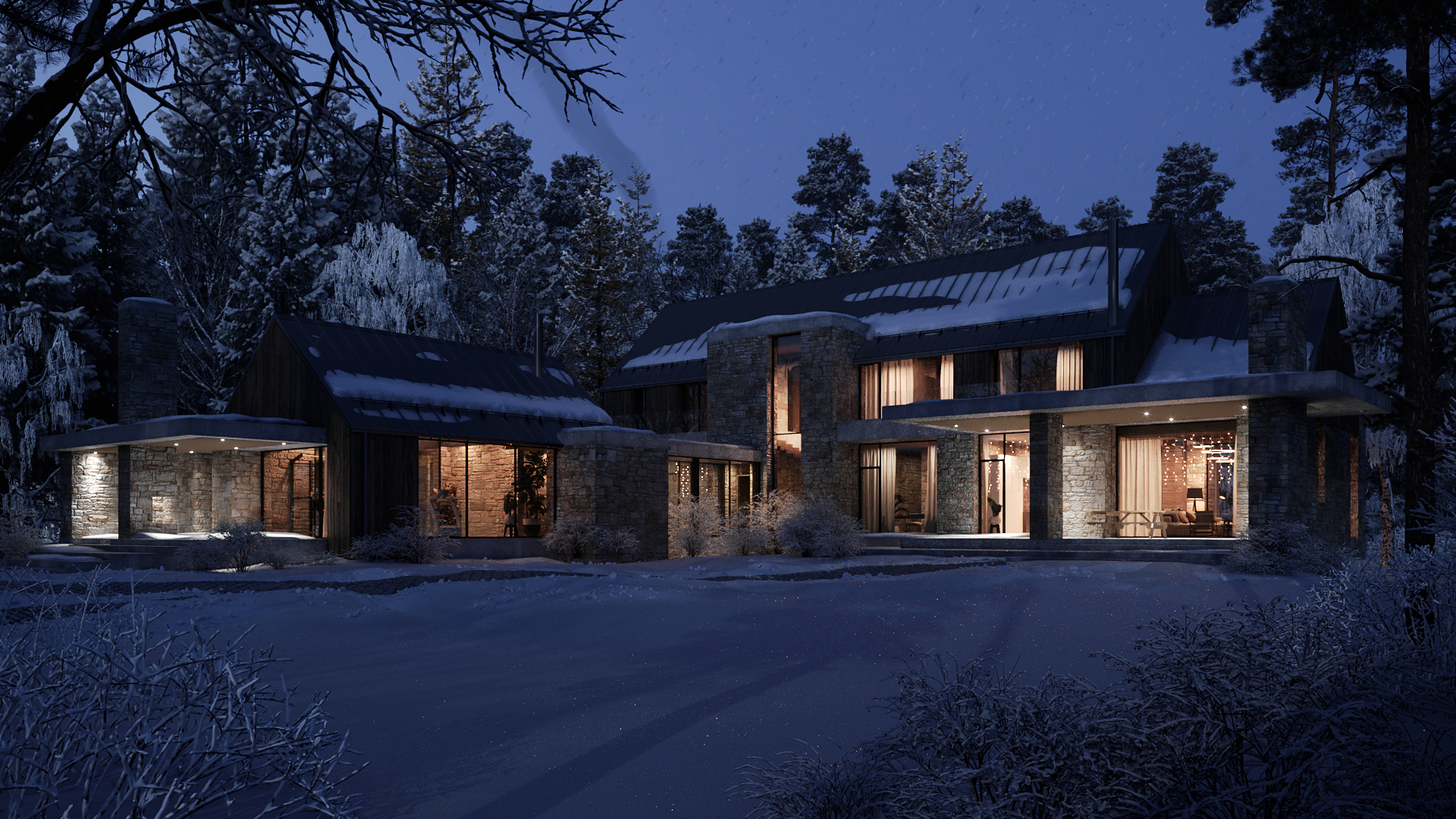 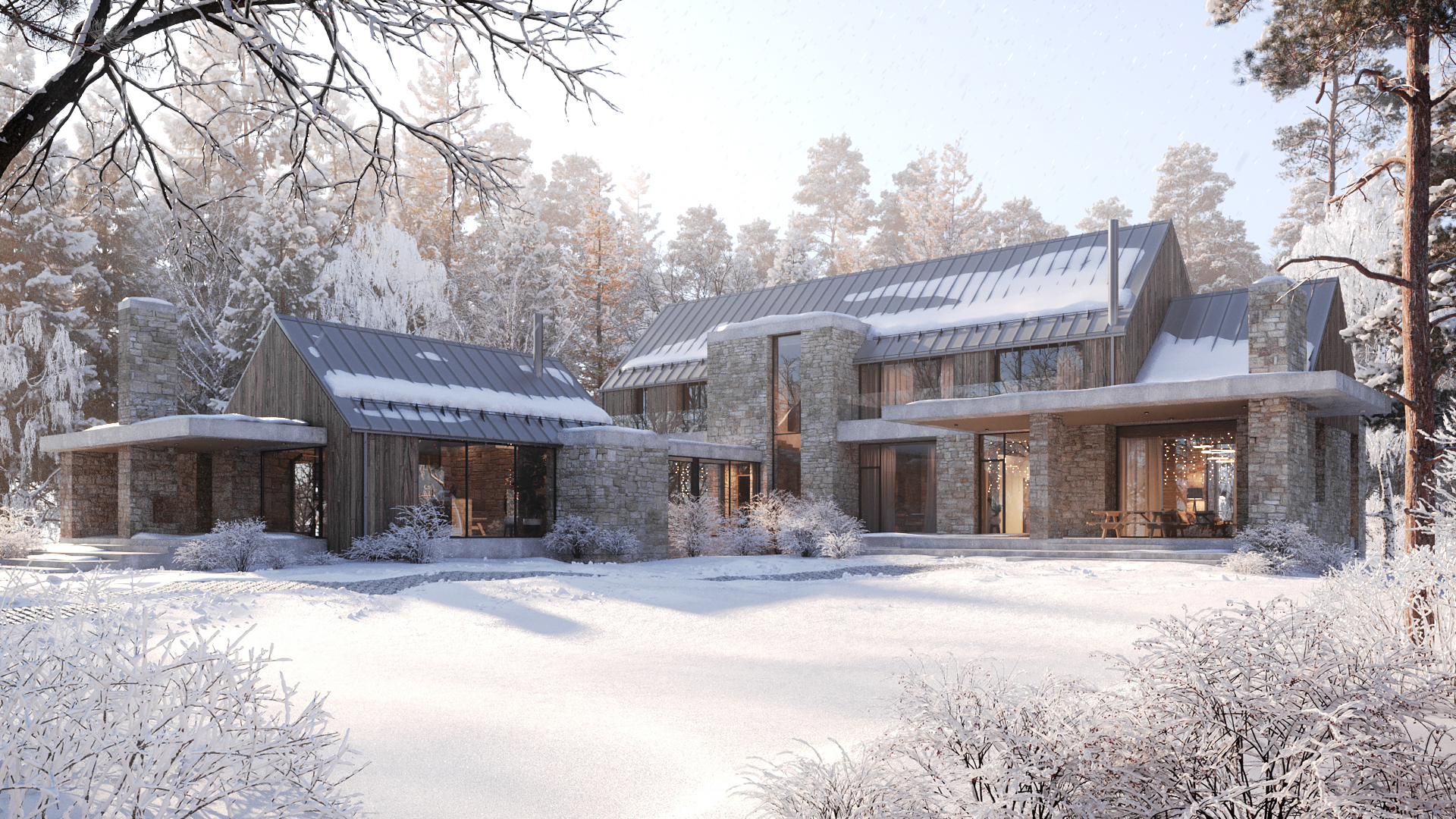 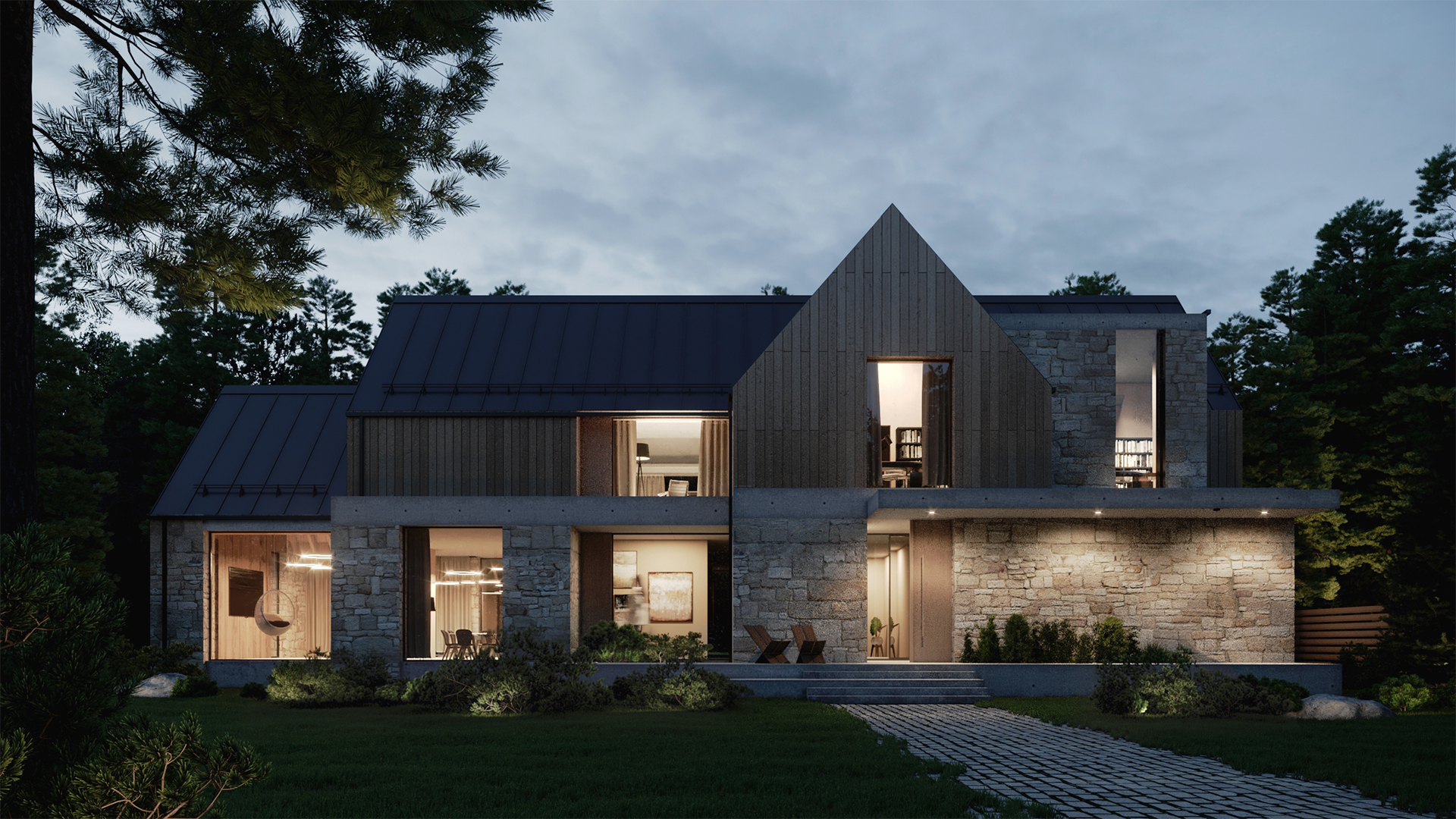 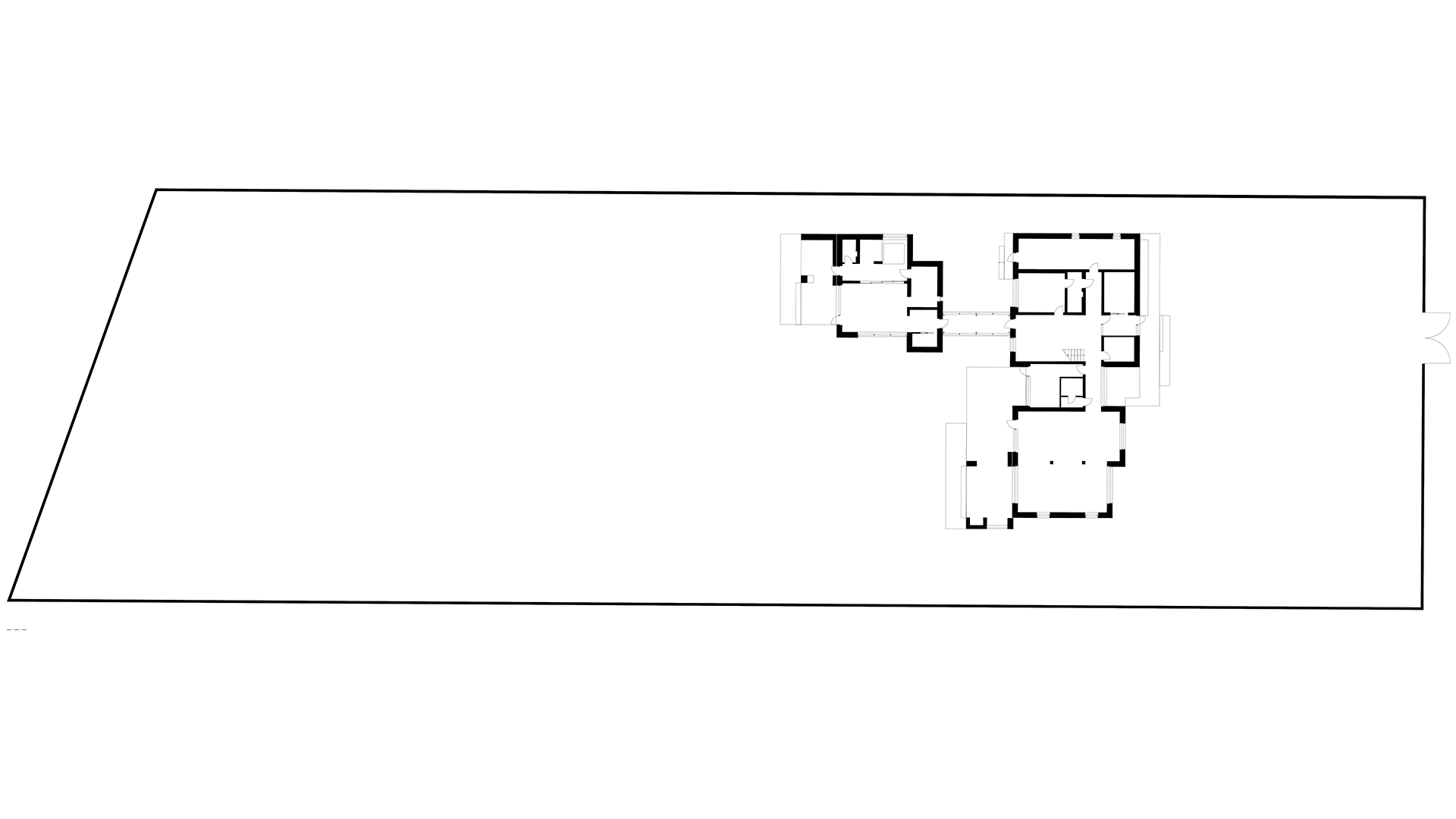 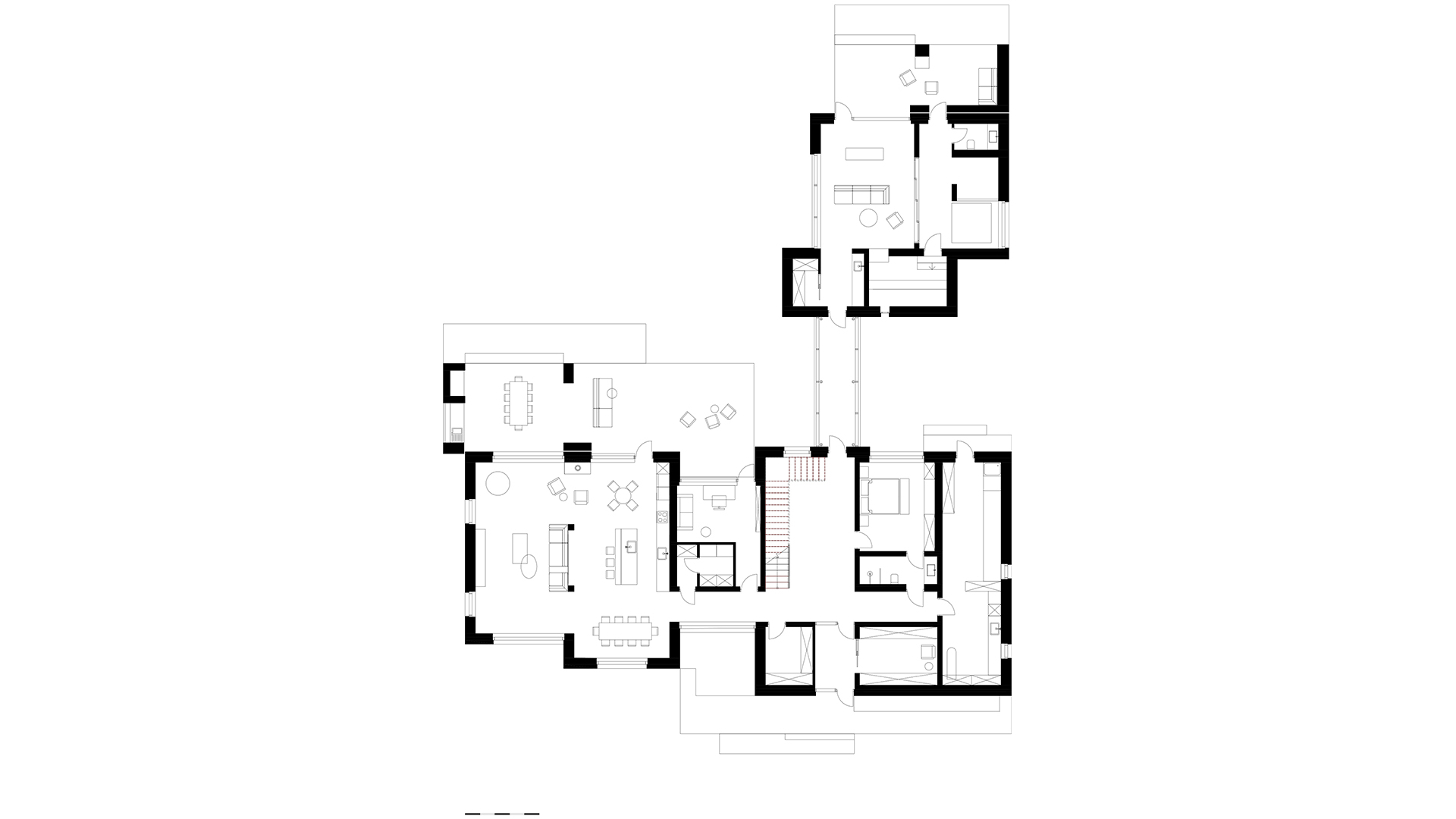 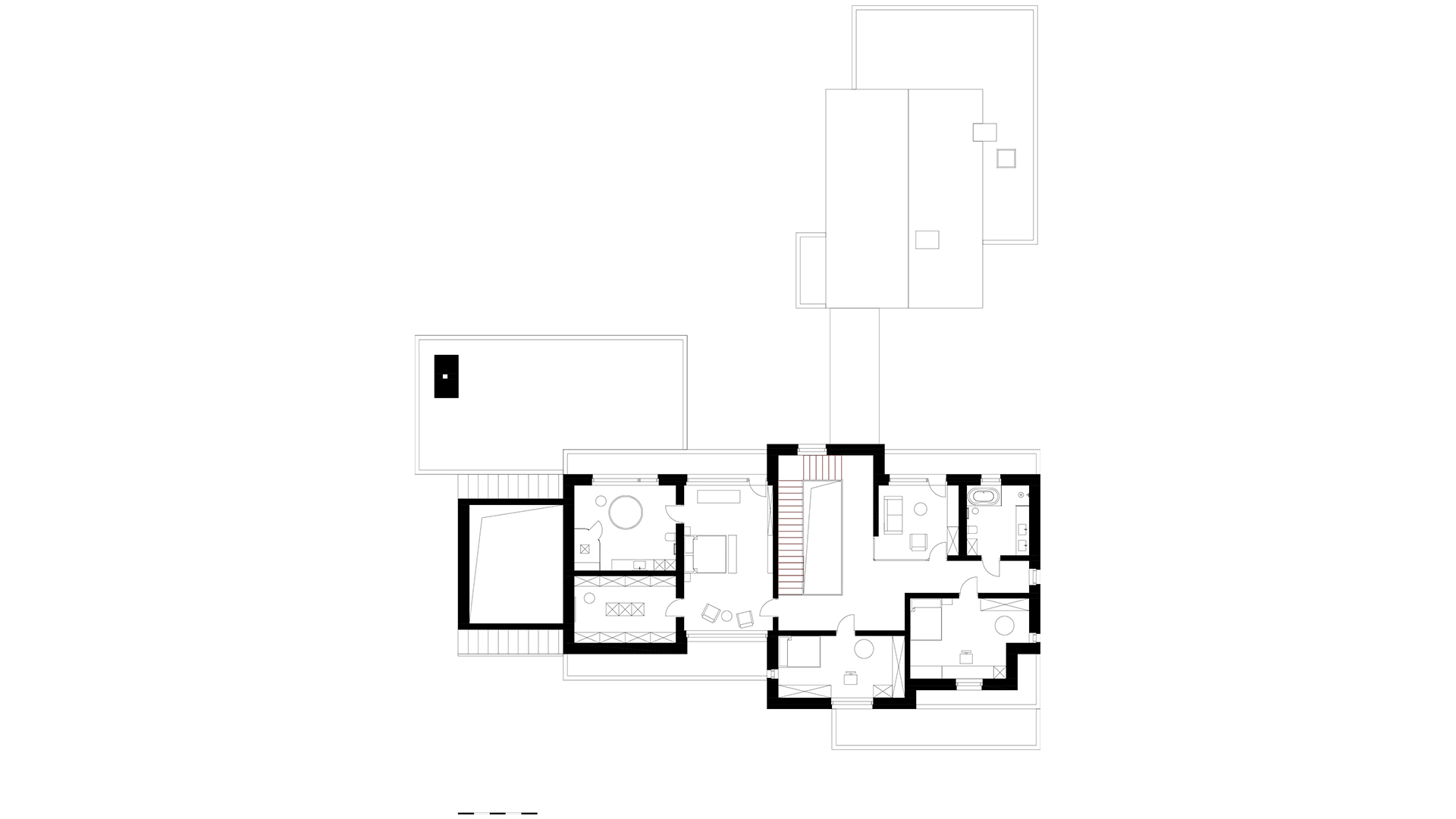 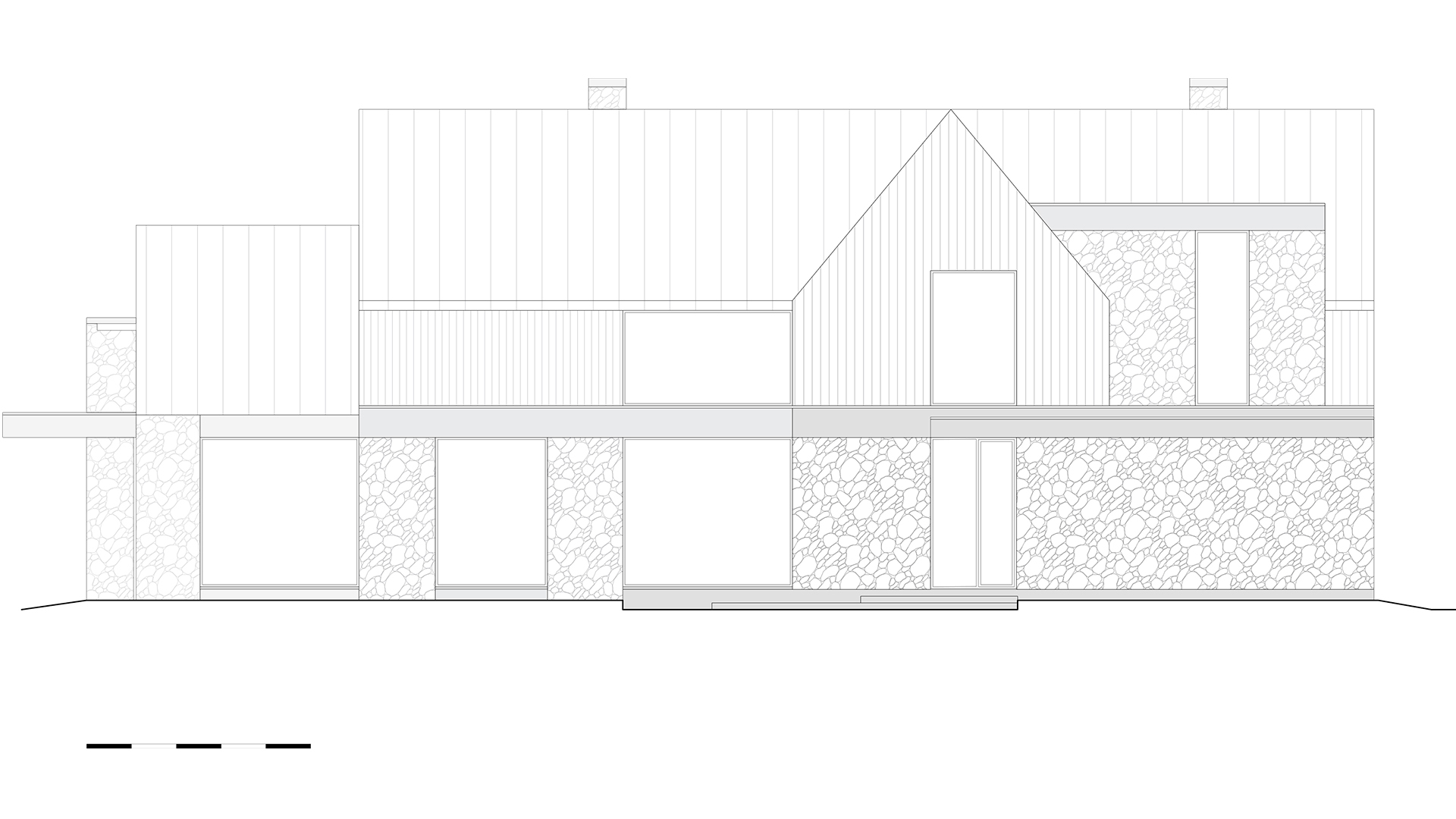 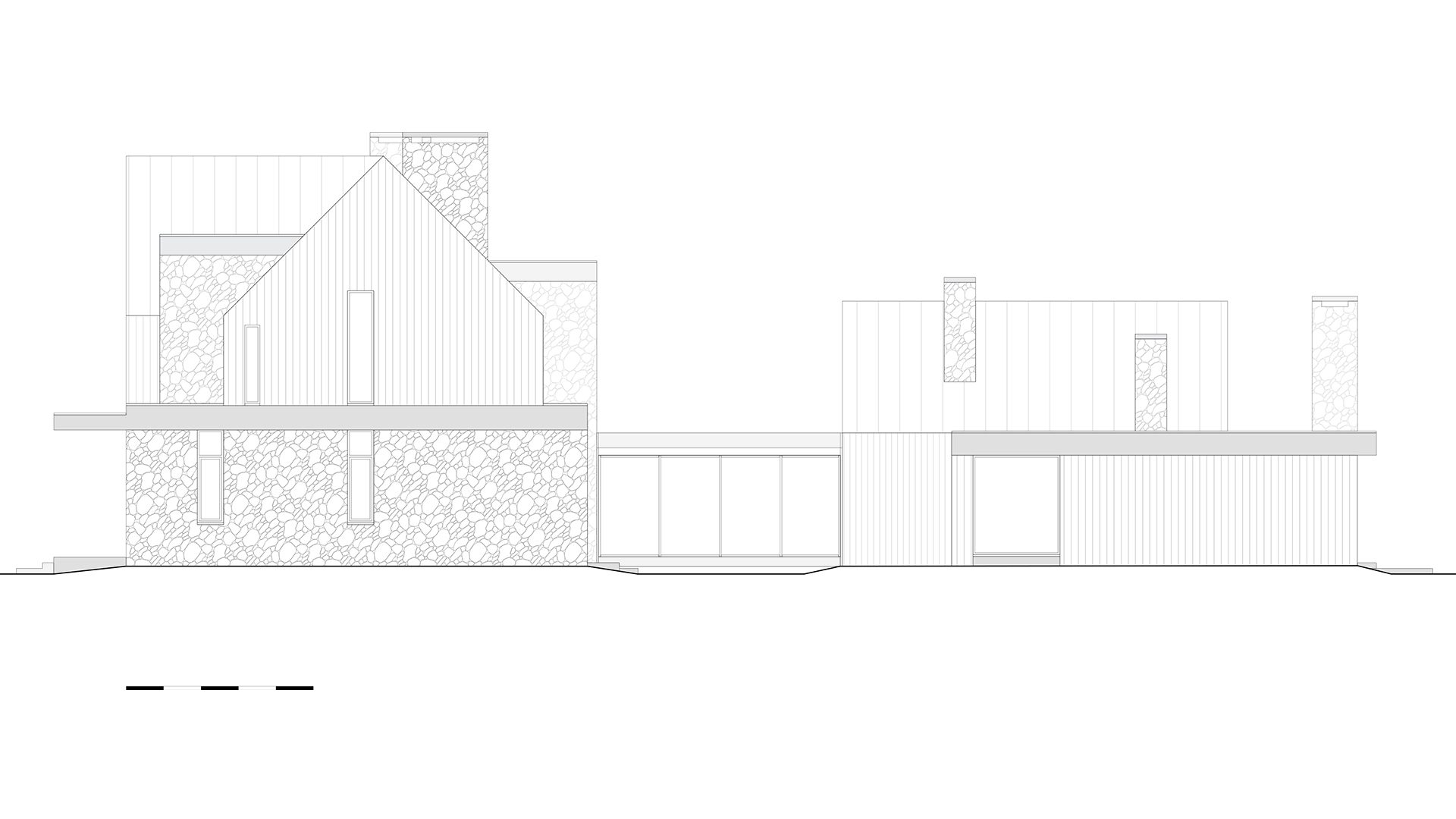 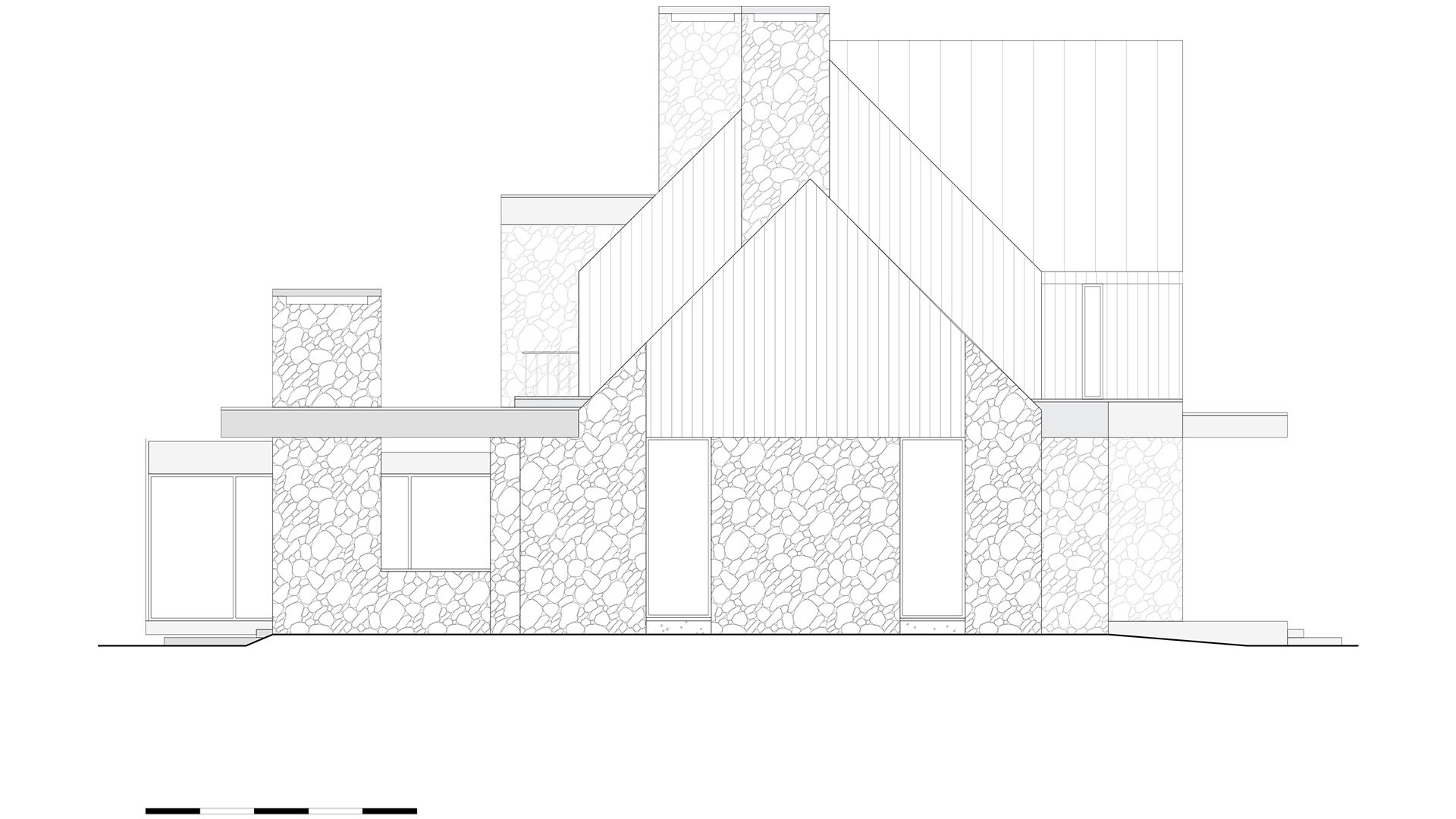 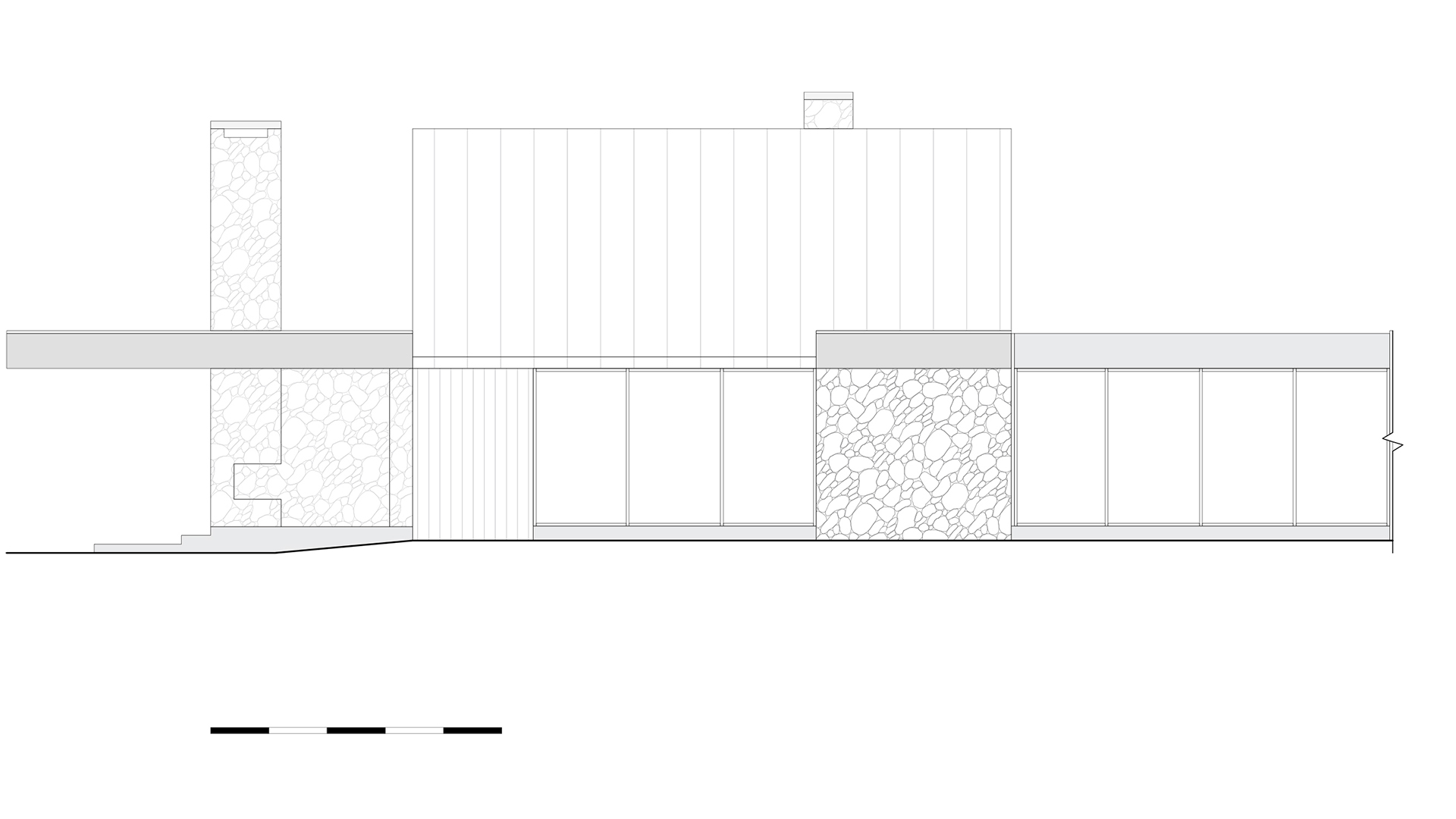 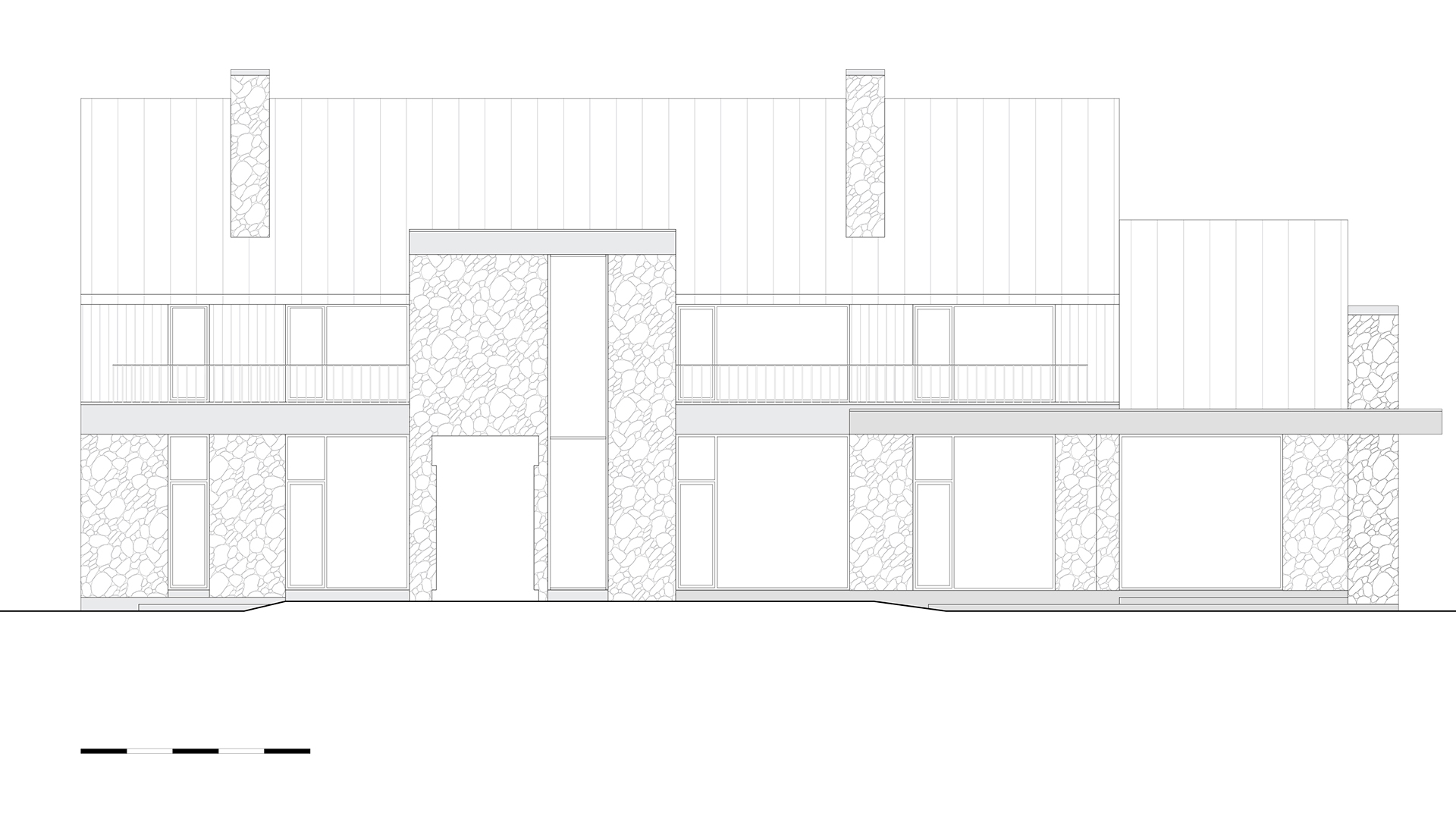 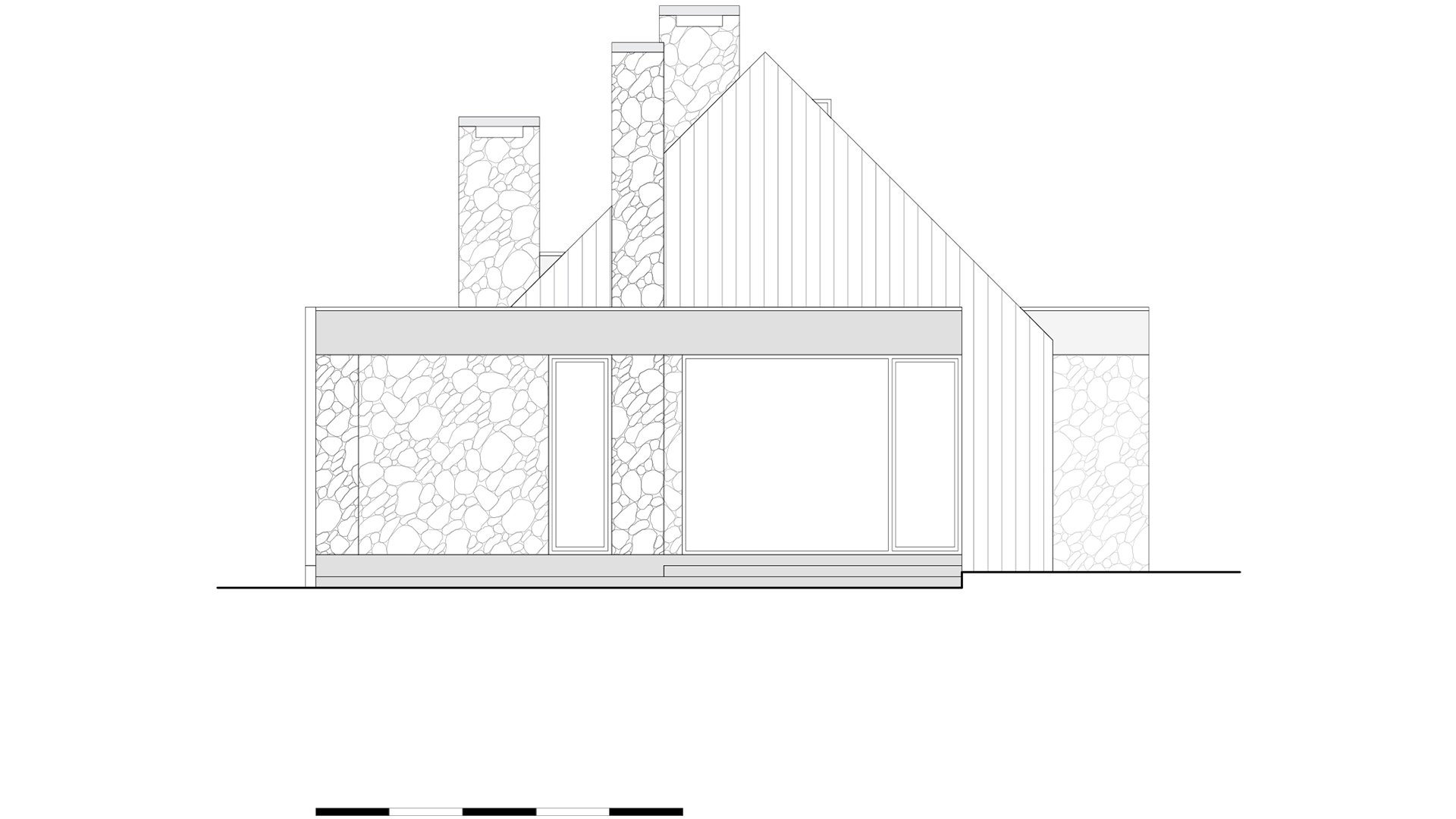 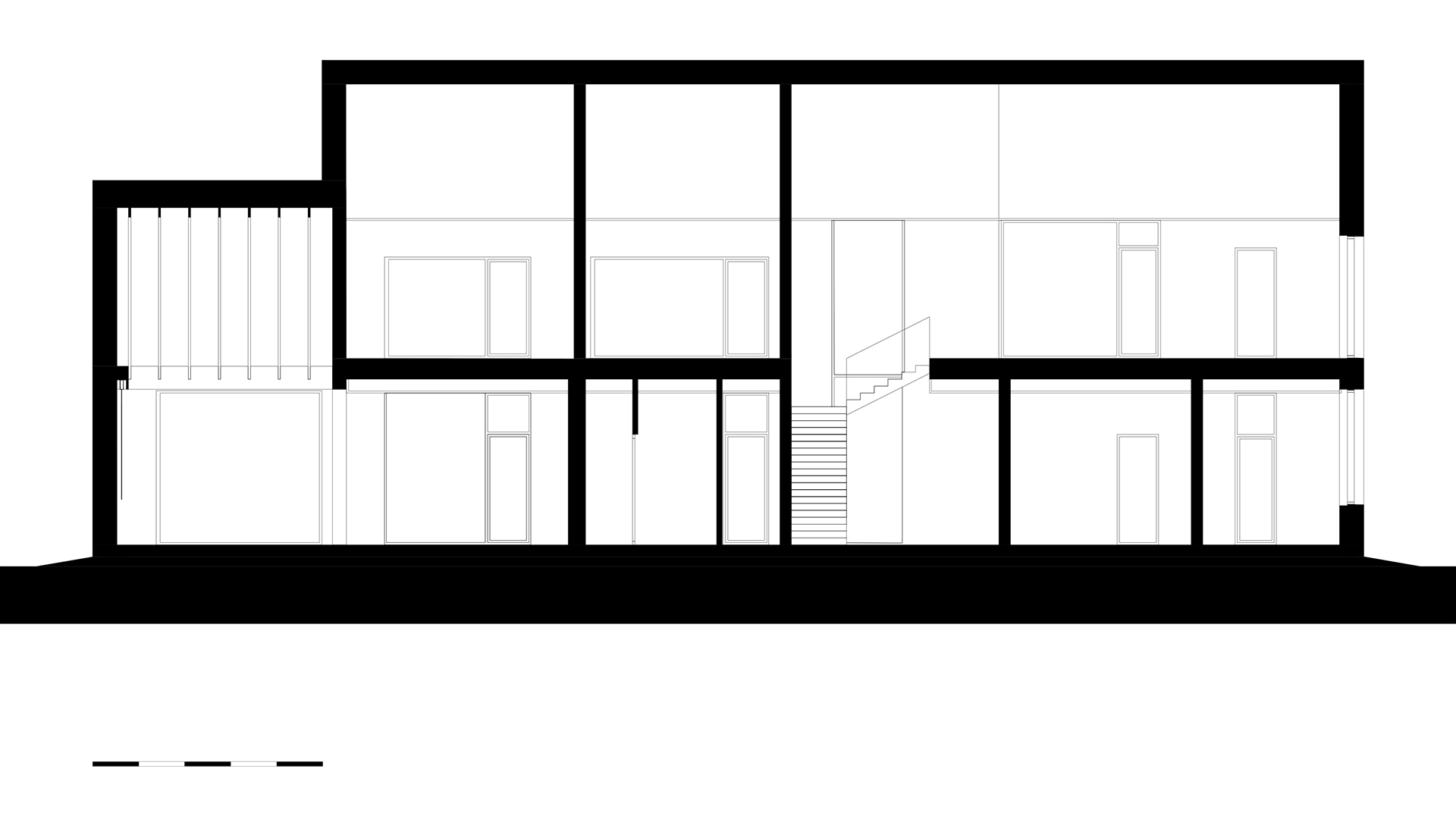 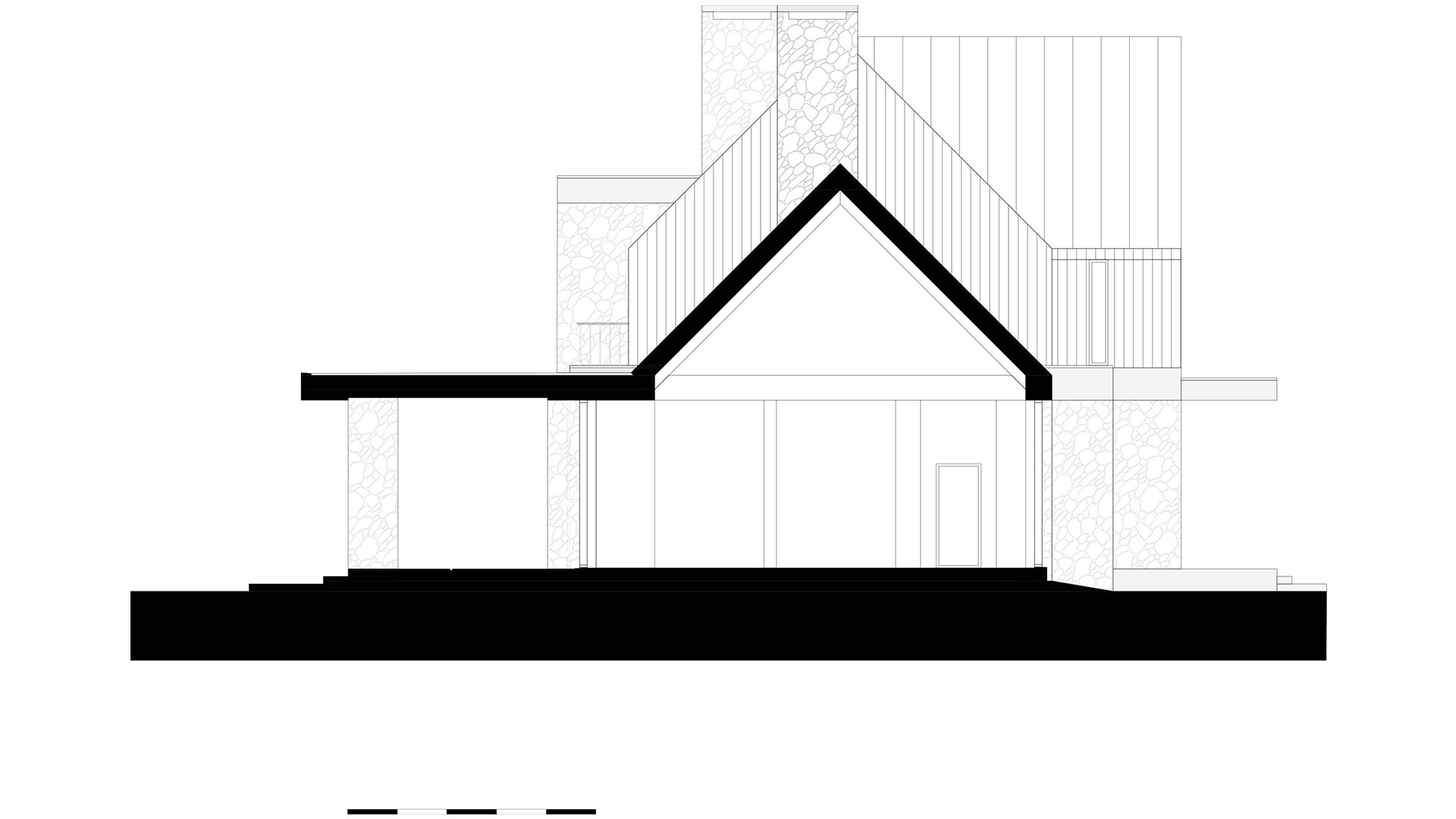 The house in the Moscow suburbs

The house along Istra Reservoir bank is a dacha, which is intended for a family vacation, but not for permanent living. The main building was adapted and designed for pre-existing foundations. In the main volume are located the rooms, which are typical for a normal house too: a living-room with a kitchen-dining room, a home office this is also a guest bedroom, several children’s rooms, a master bedroom and a number of mechanical rooms. A layout of the house is organized with an account of viewpoints to both sides of the land, but with a priority to the backyard - there are two spacious terraces, which also will serve as a place for rest. Considering the large spot of the construction itself and the proportions of the site, we were striving to create a co-dimensioned house volume. In this way occurred different-level slightly downturned pitched roofs and several flat sections, which are bringing a variety to the architecture. A short adjacent building, which is connected with a glass passage, is a bath complex with a series of premises, intended for traditional ways of relaxation. Natural materials are used in the project: a sandstone that is mainly used on the level of the first floor and larch. Due to the large glazed planes, there is no sense of architectural insulation and weightiness.