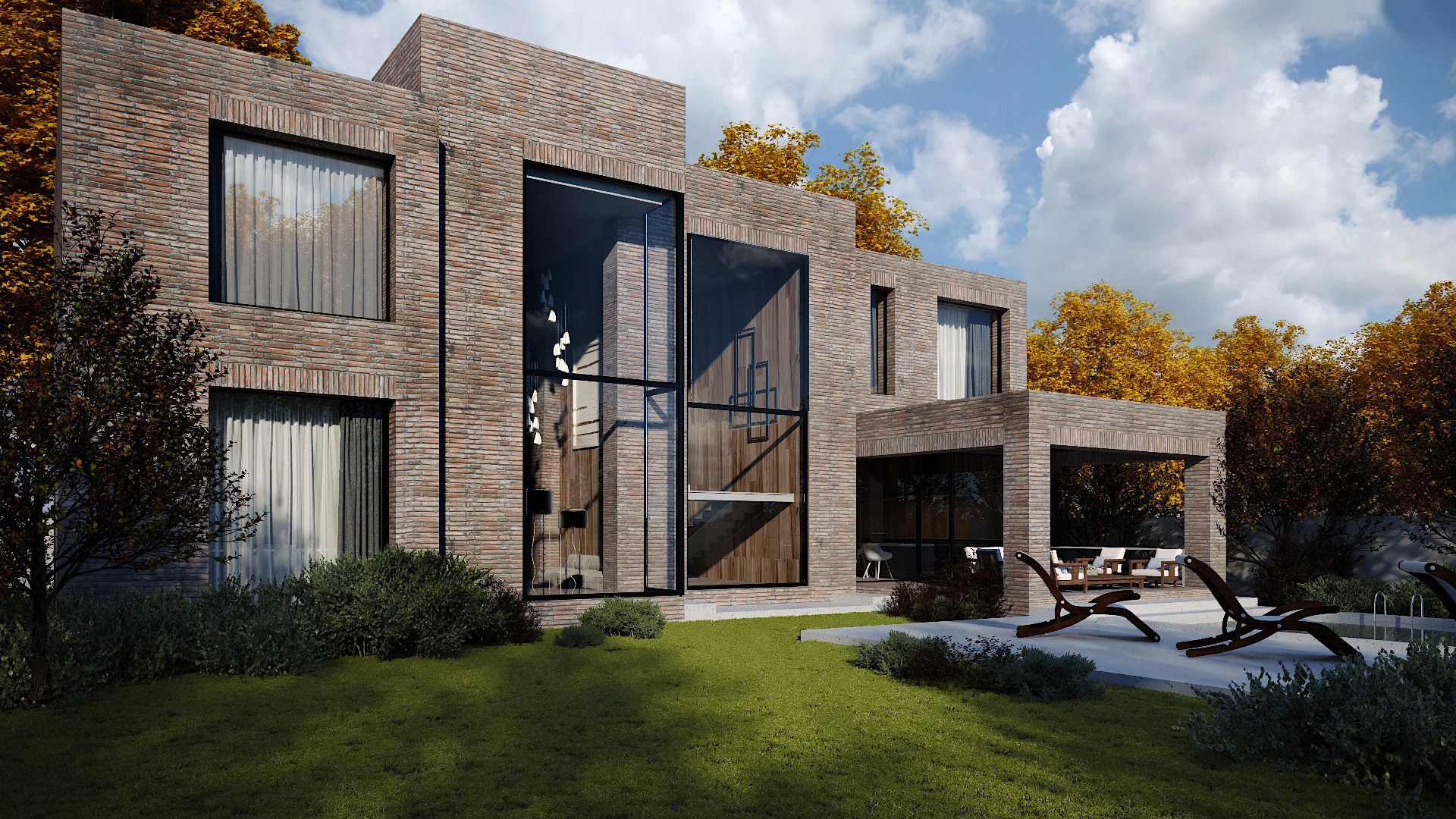 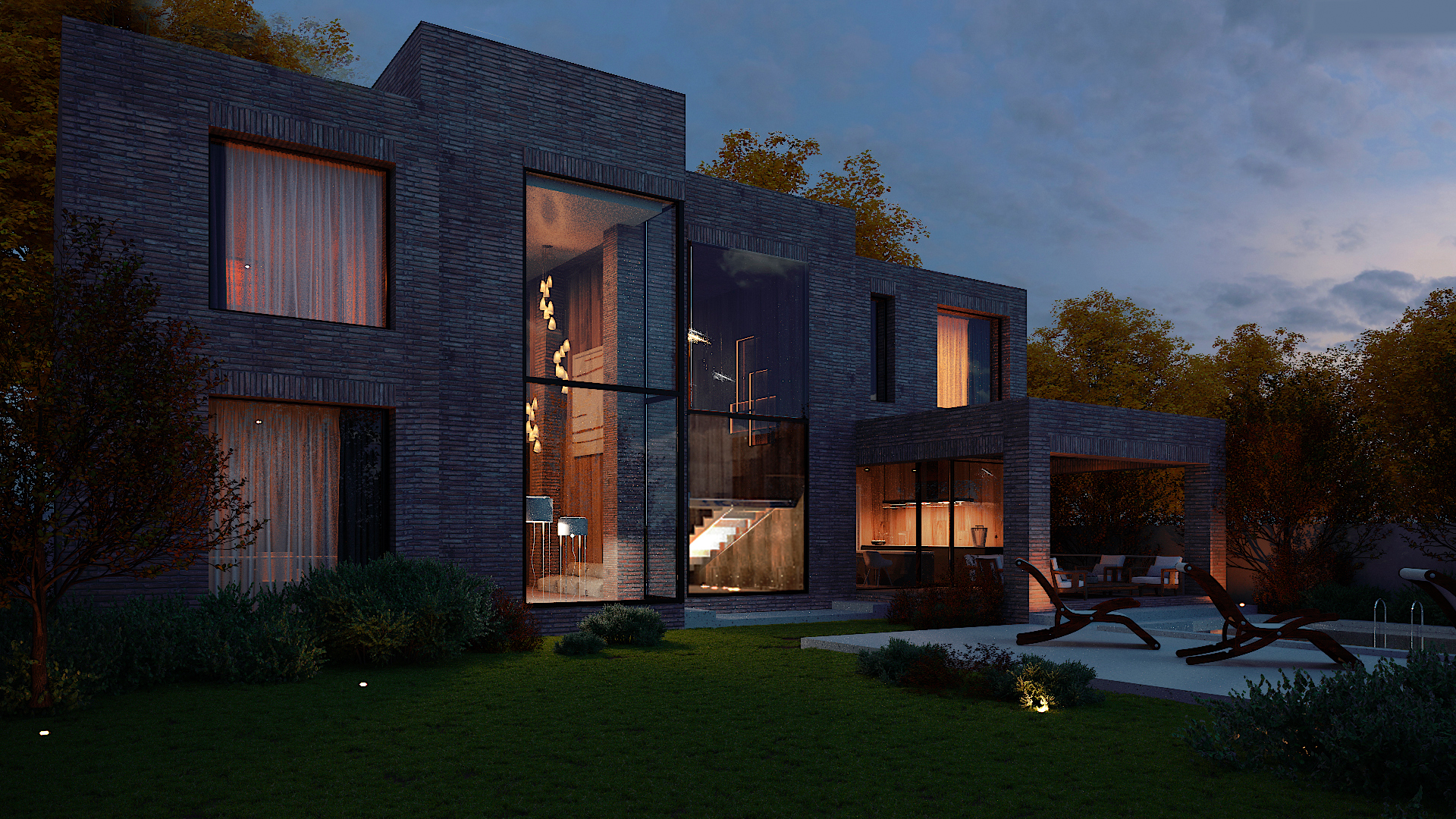 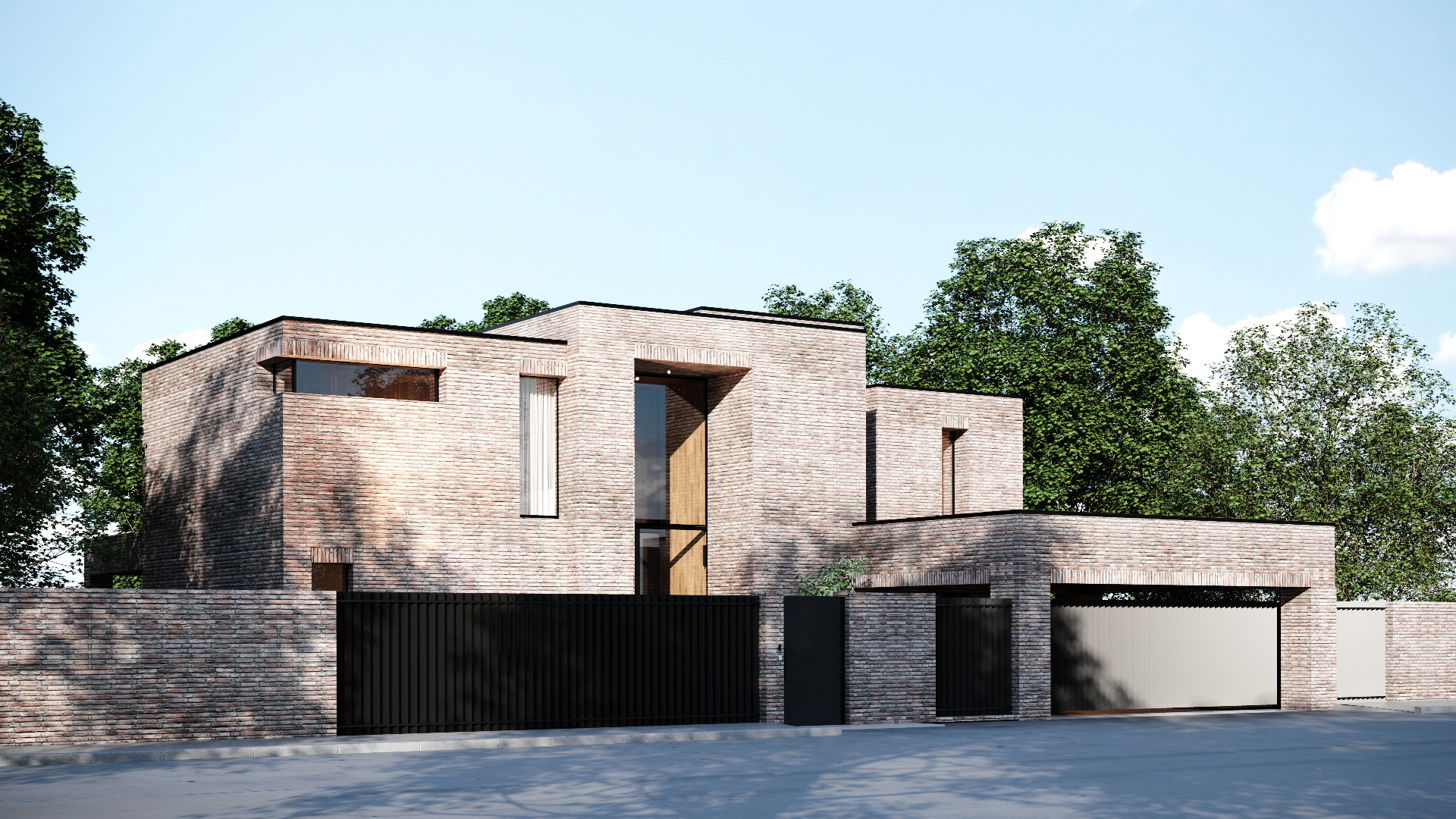 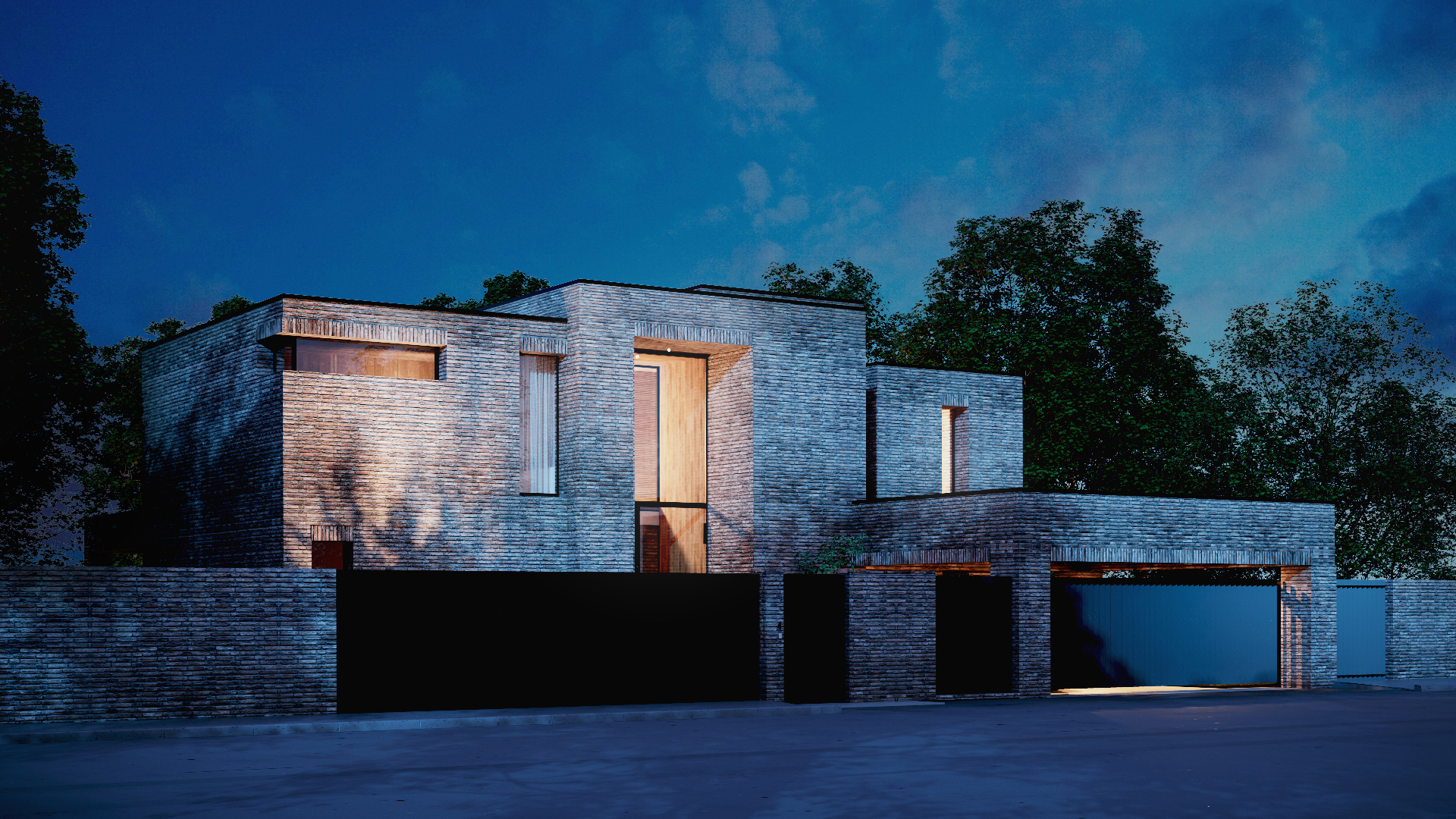 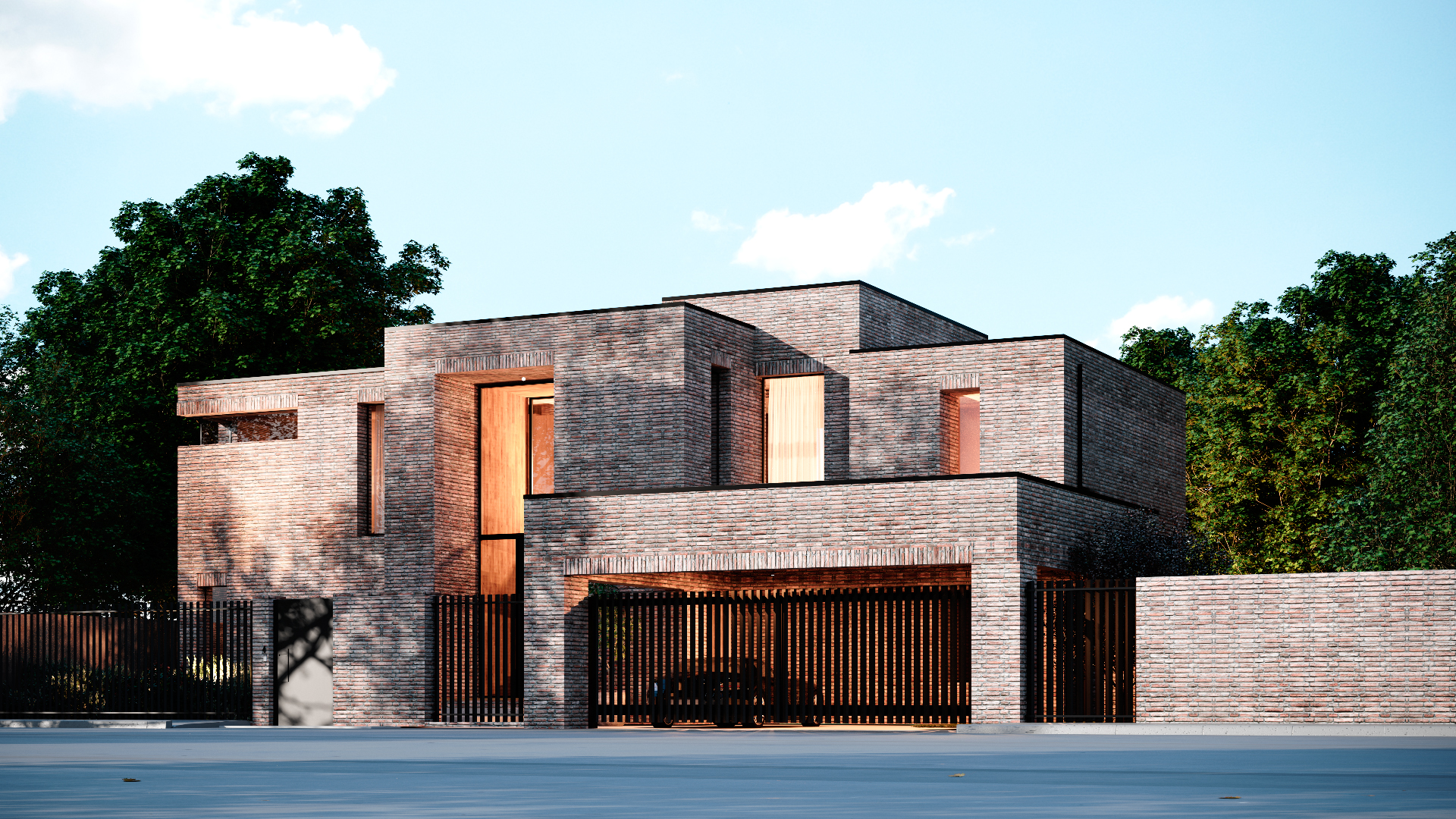 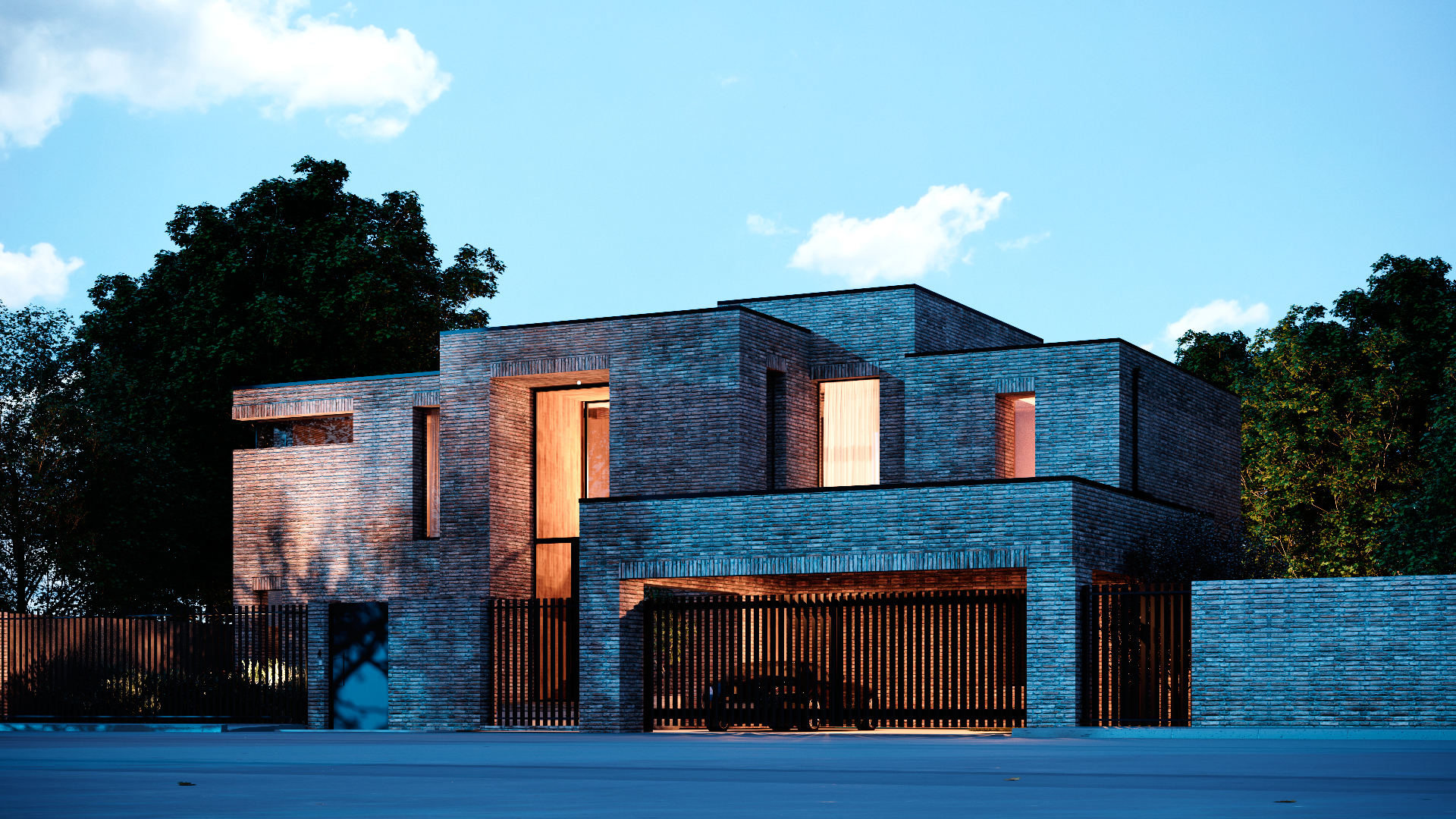 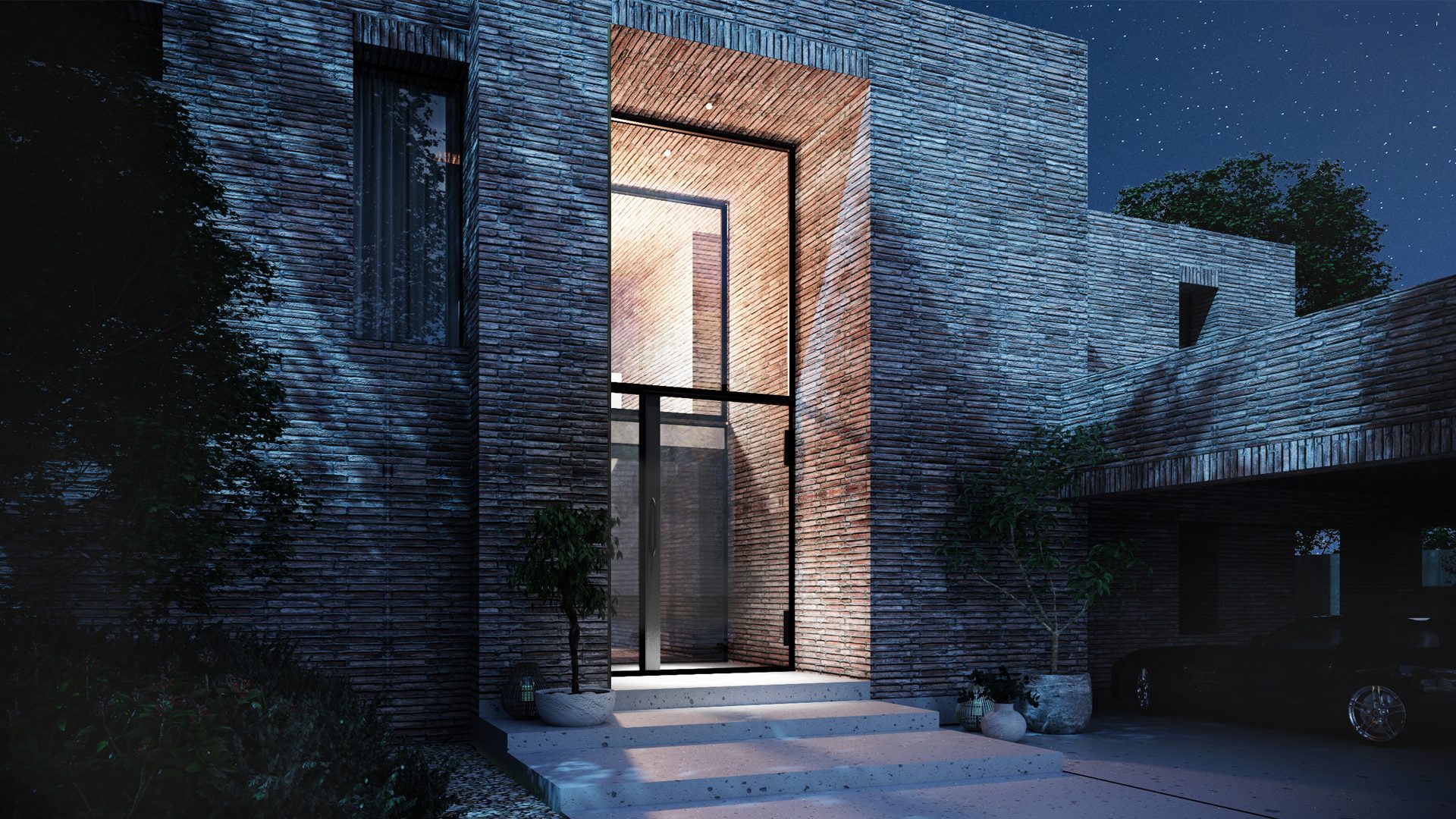 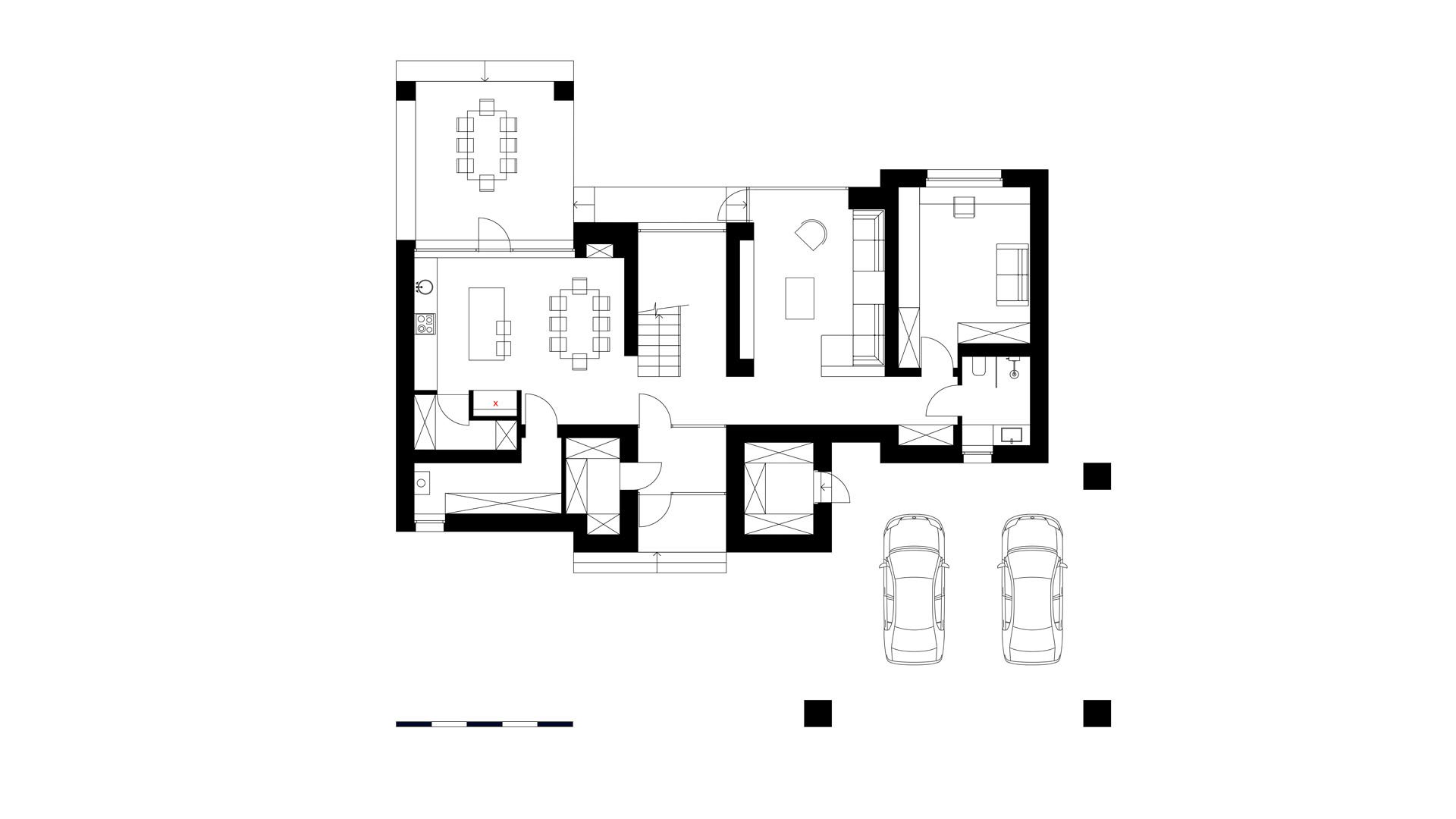 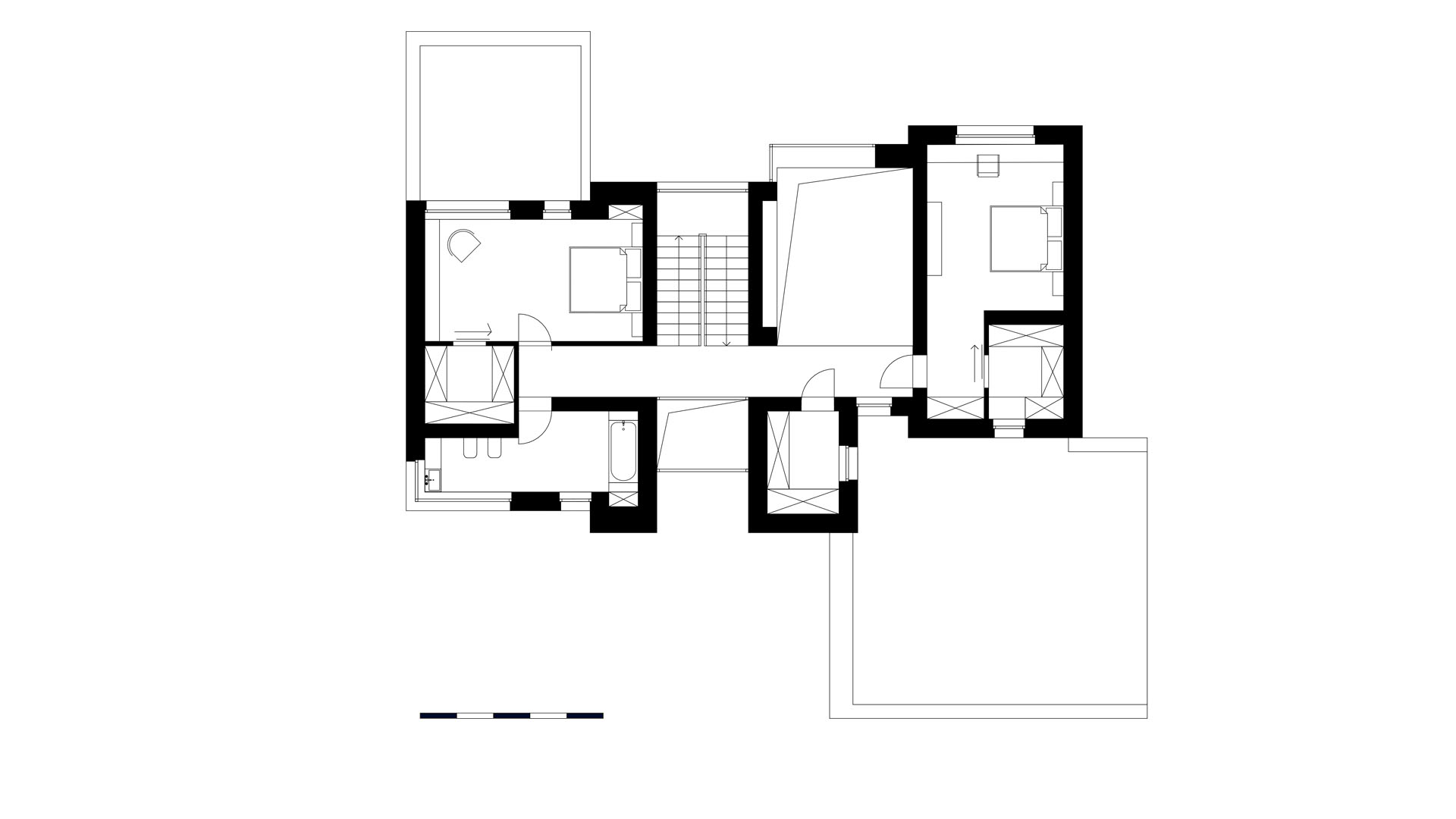 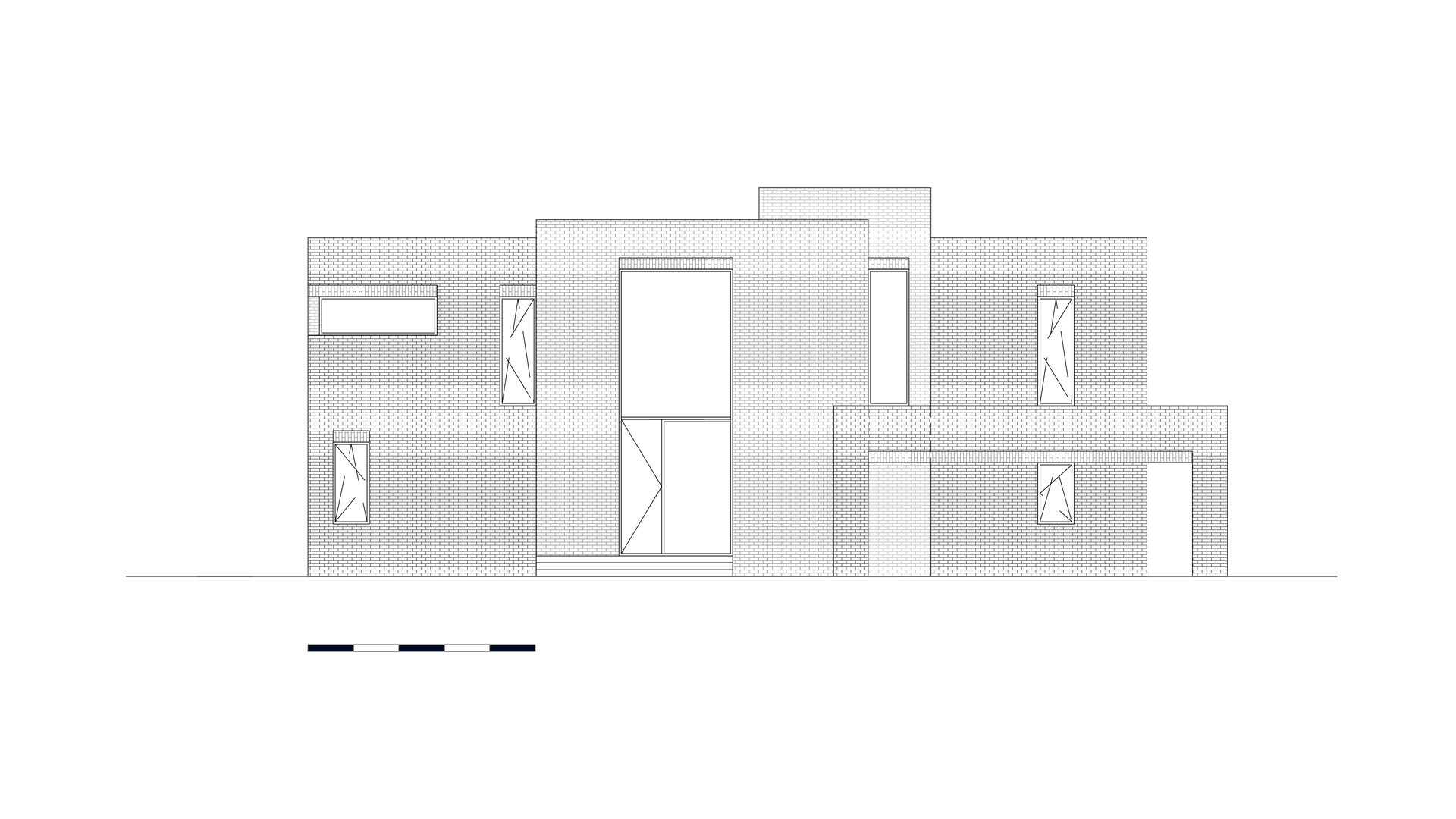 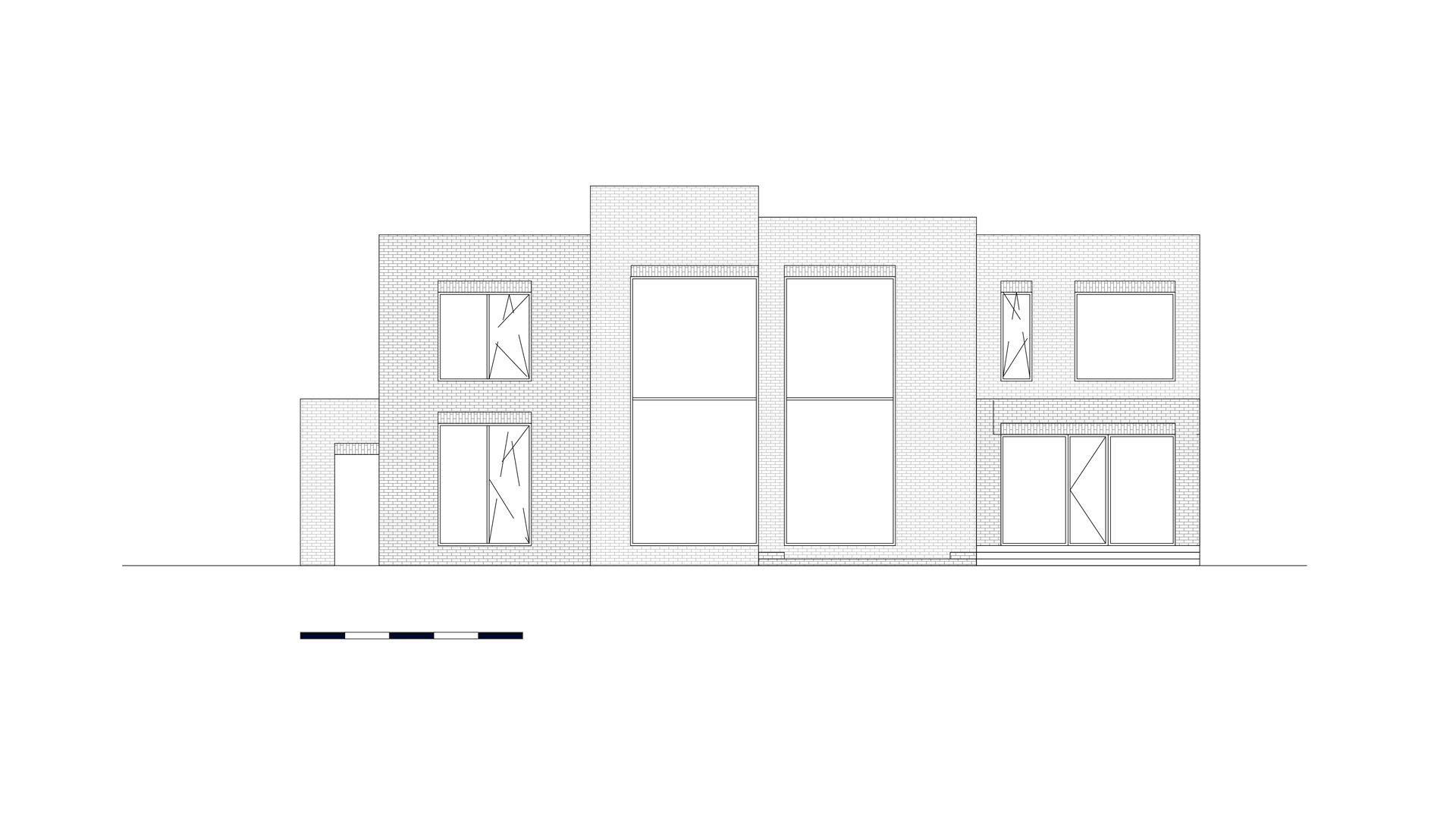 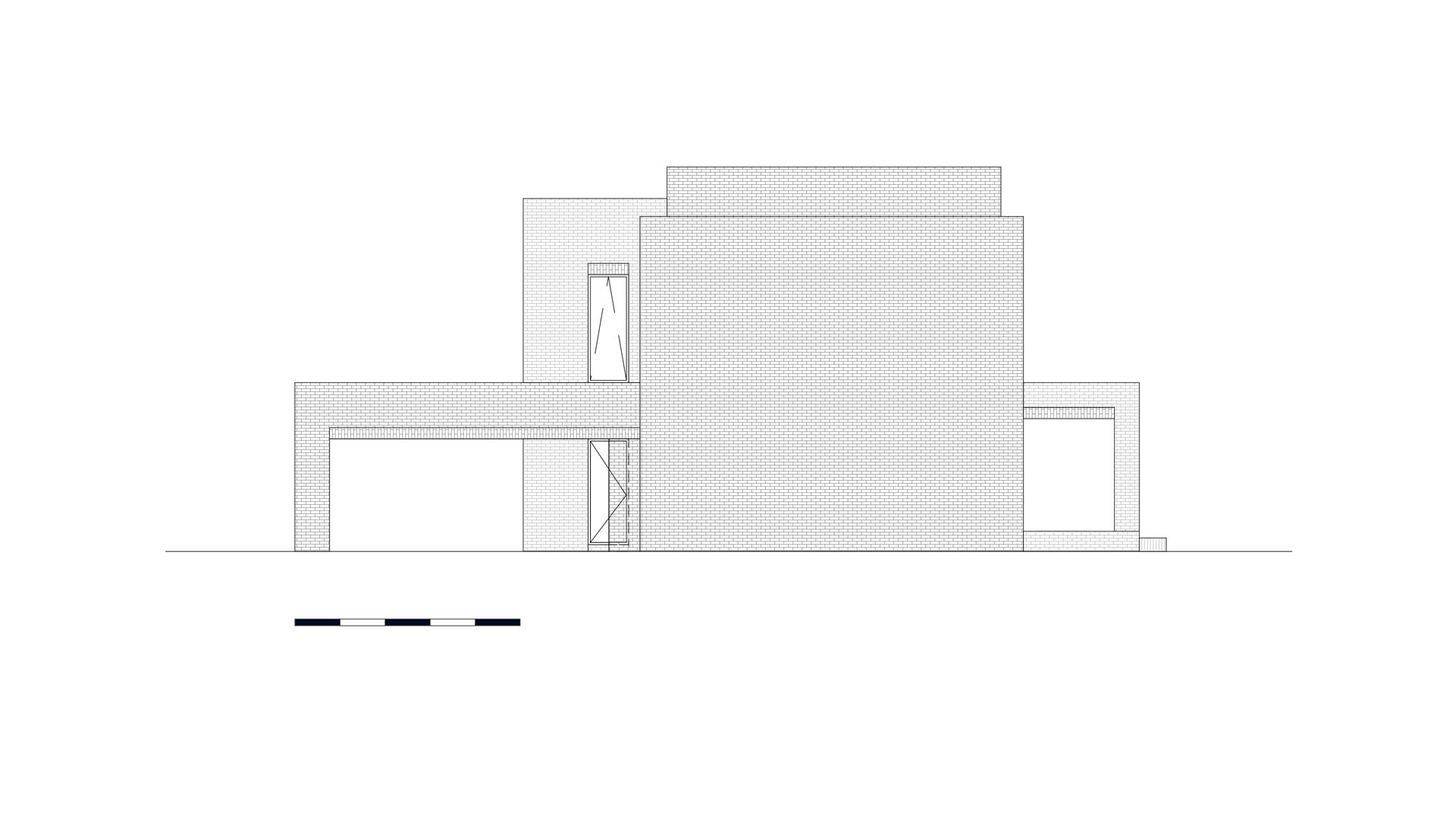 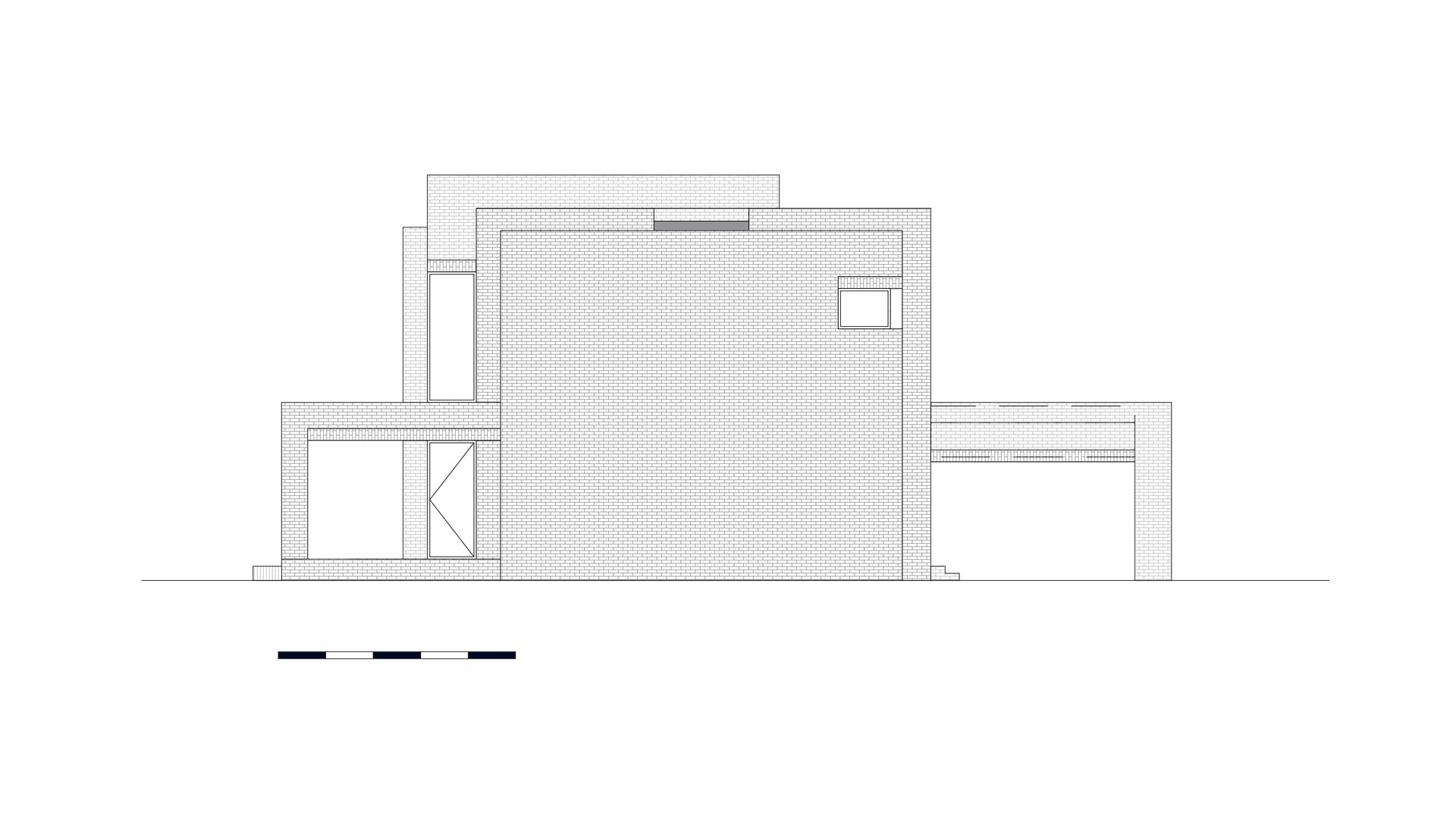 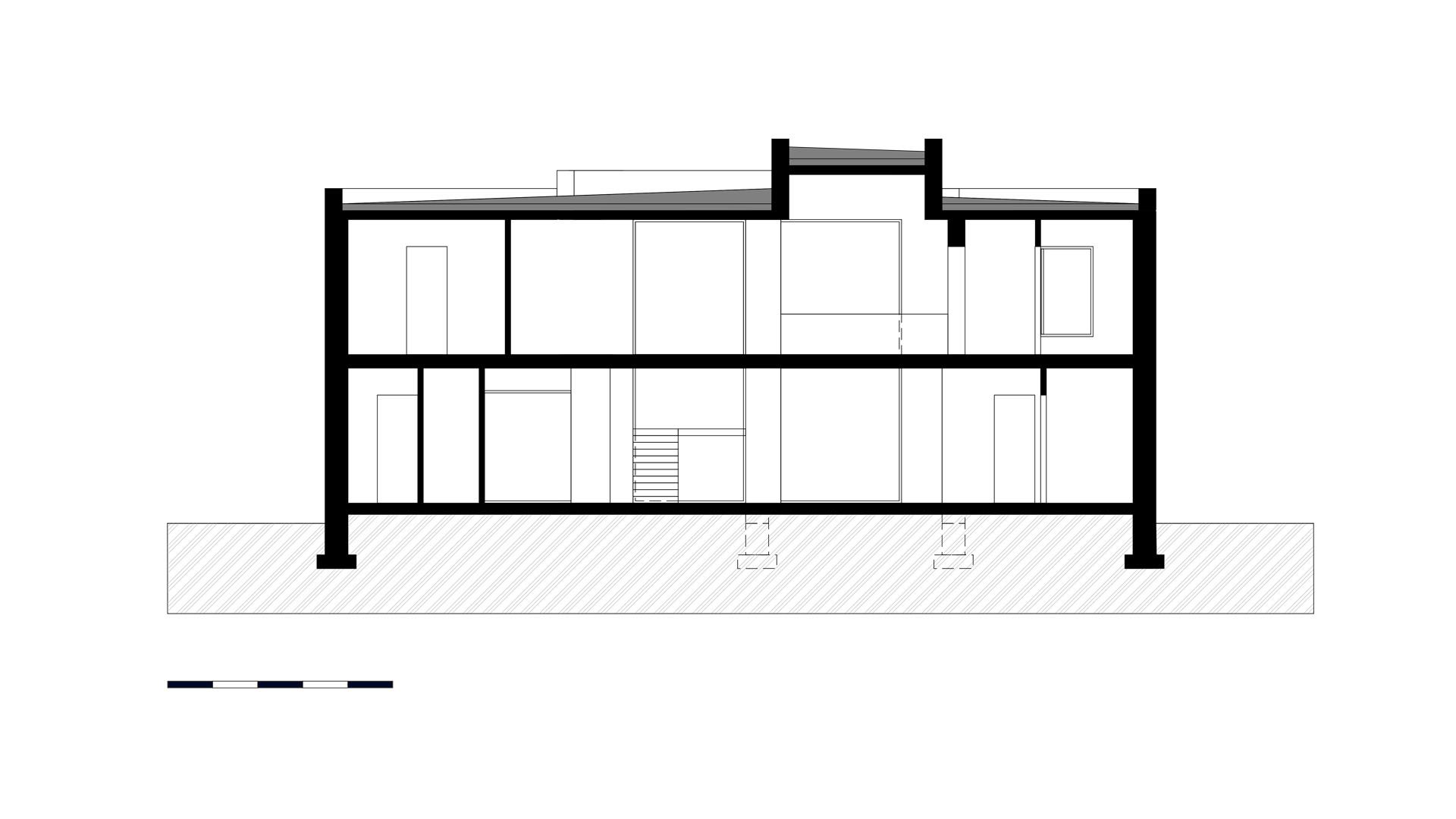 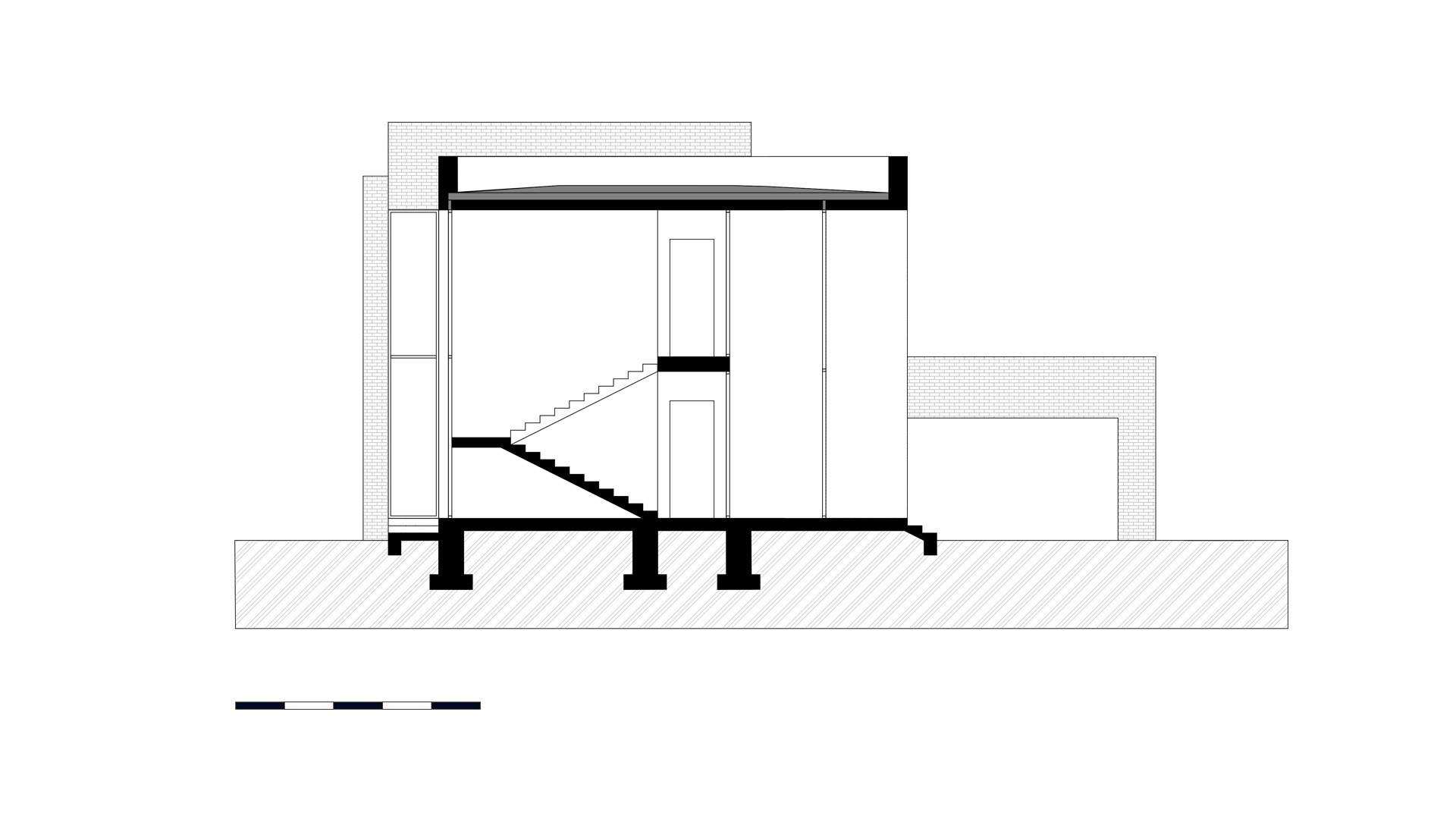 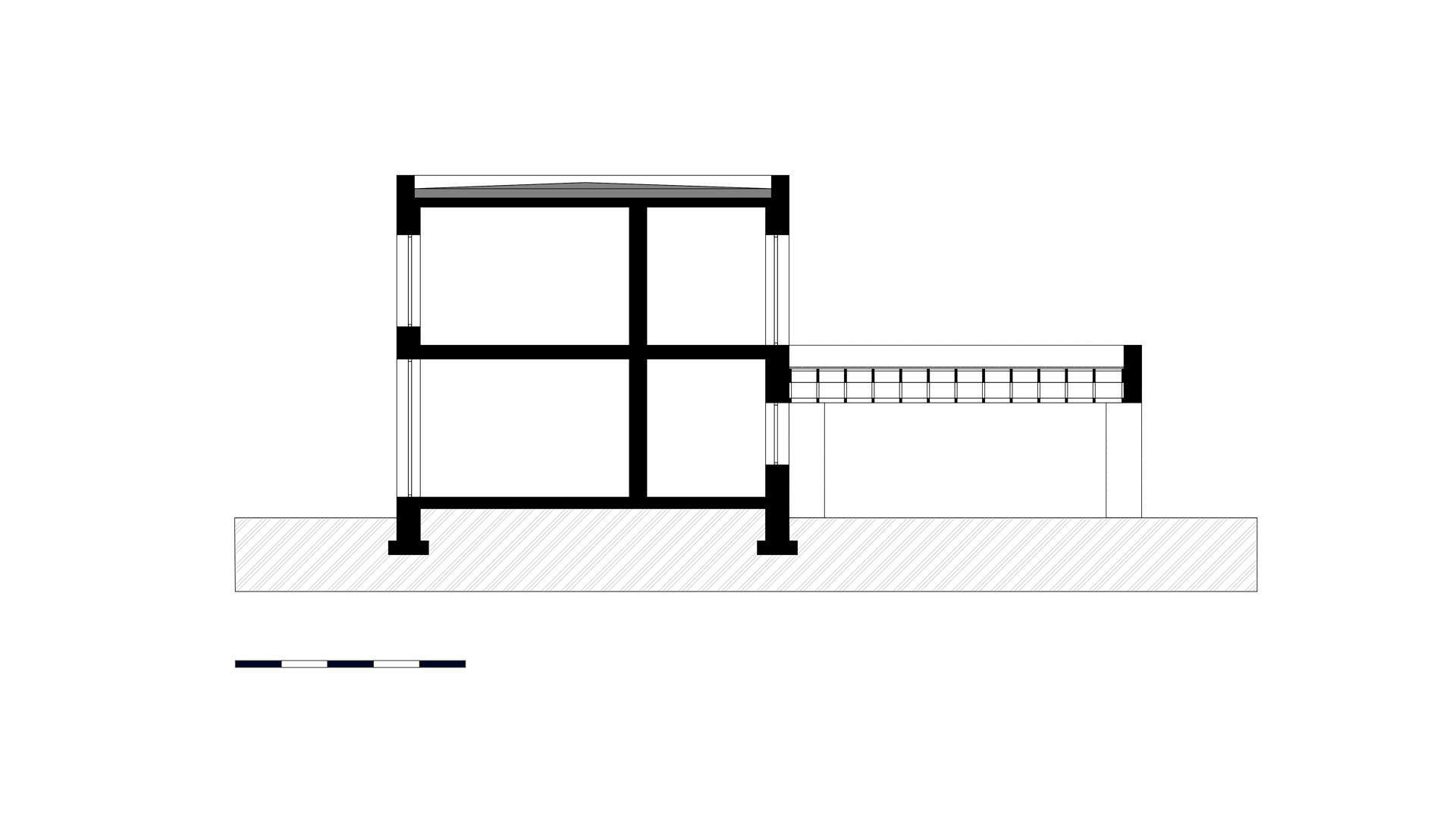 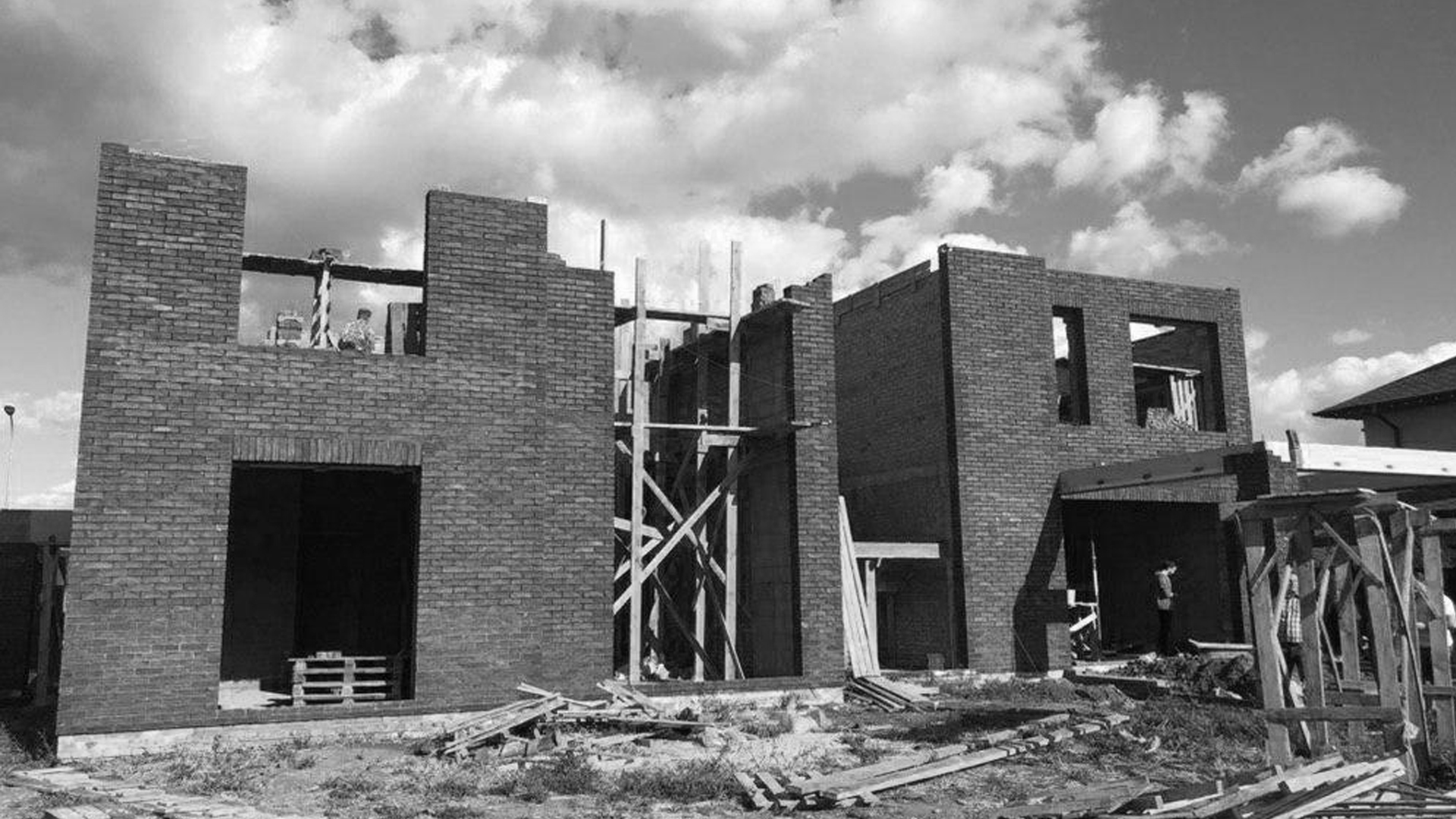 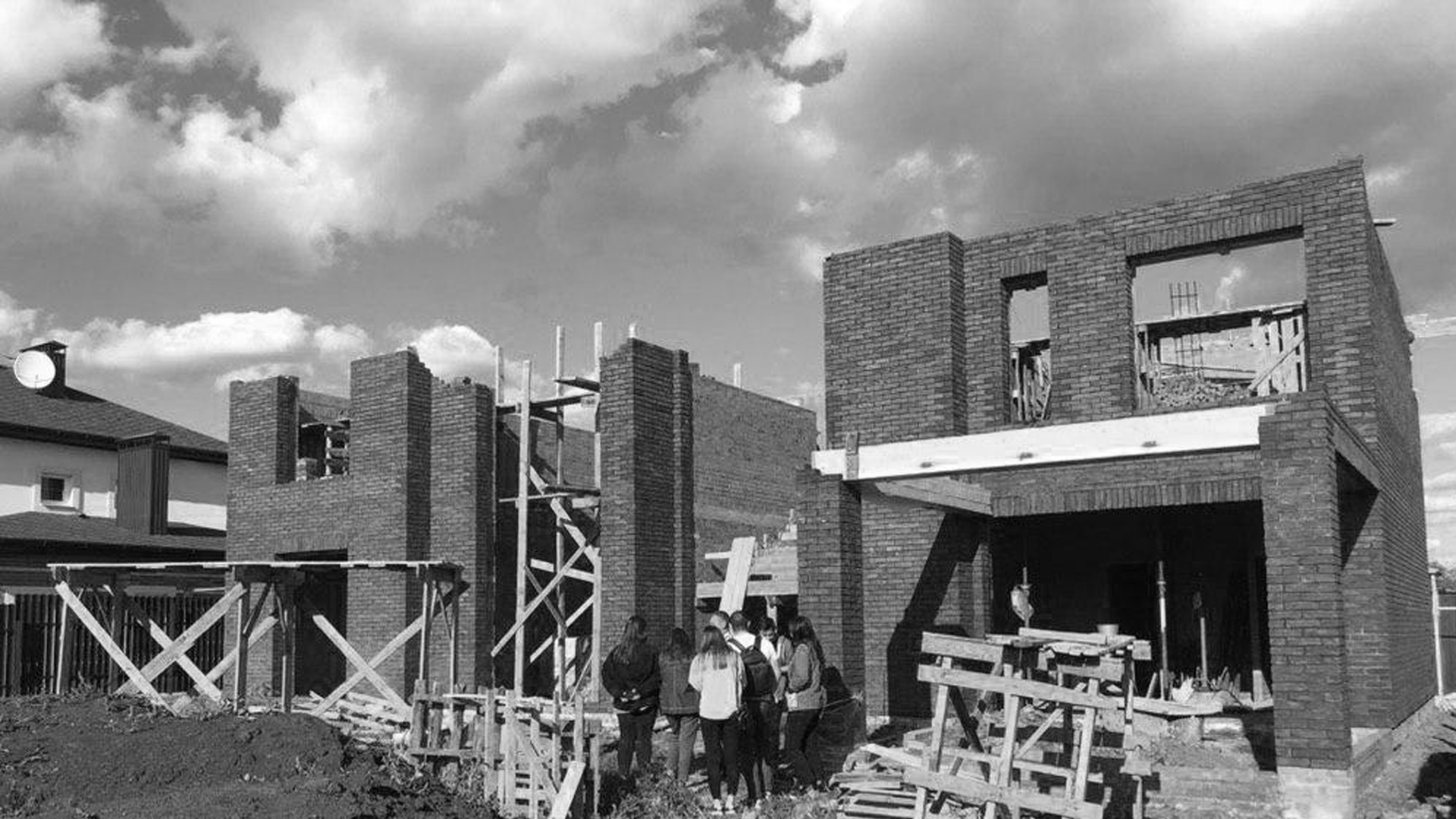 The house in the village "Yasnaya Polyana" — 3

The private house in Rostov region was imparted with laconic forms, but it consists of several volumes which are different in size and height. The difficult structure of the building is put together because of the material — the brick of handmade molding. The exterior forms of the houses clearly reproduce the zoning of the areas and hierarchy of the space. The common zones occupy the first floor: living room, dining room, kitchen and guest bedroom. The second floor has a more intimate character: here situate bedrooms and nurseries. Above the front door situates the second light, which has several functions at once: it augments the essential lightning, highlights the priority of this area and creates the axis of the house, which is continued by stairs to the second floor.