The redesign of the house facade in Podmoskovye

Initially, there was the task to project the guest house, although the ground floor of the main house already had been built. We replanned the first floor to connect two buildings on the territory by unified conception — though appeared double-lighted guest-room and outside stairway in the interior. For facades facing we used savages stones and dark wood — natural materials, which are accordant to the landscape. The outside rafter spars and huge panoramic windows add to the buildings the visual lightness, which blurs the borders between architecture and its surroundings. 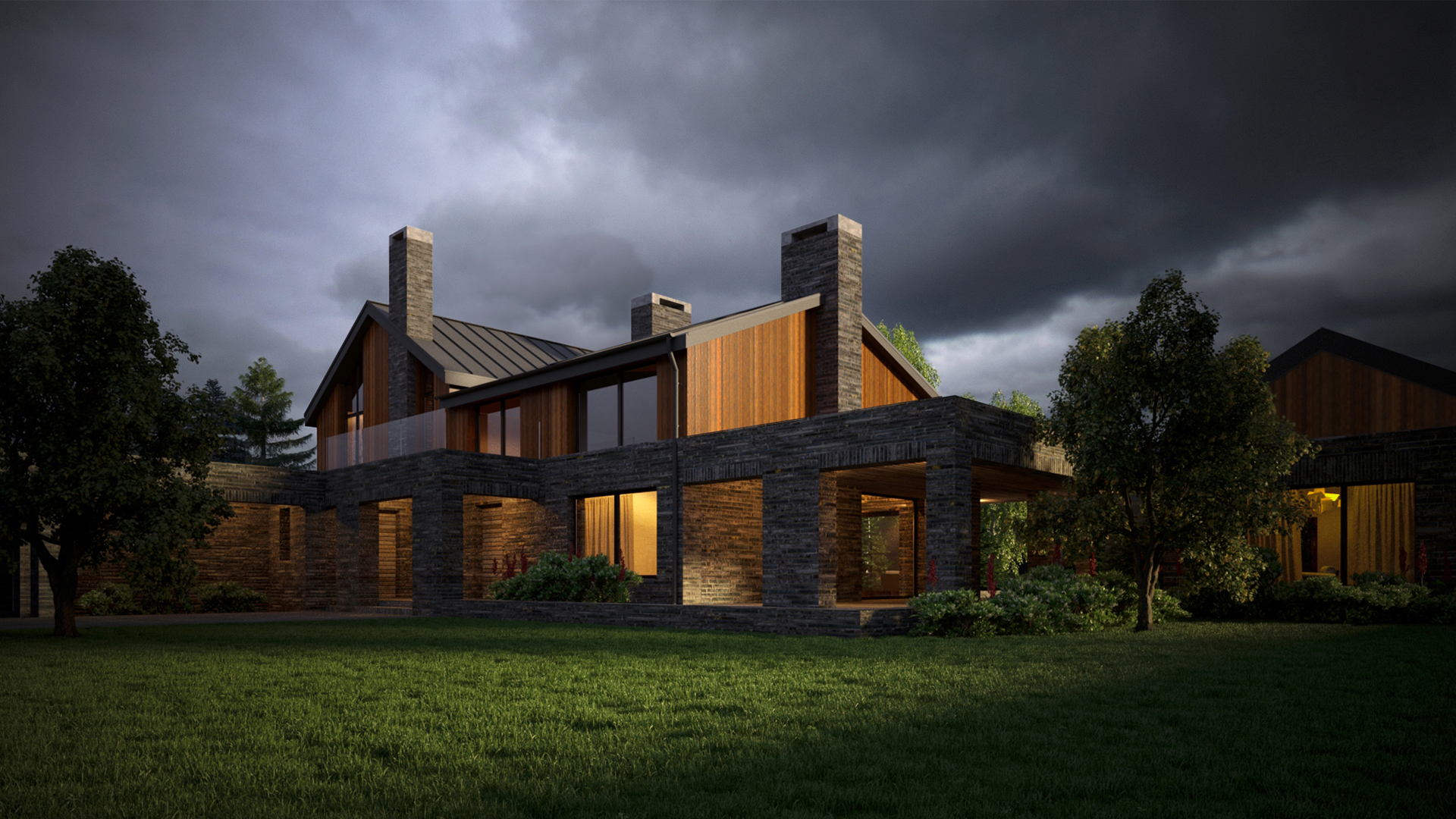 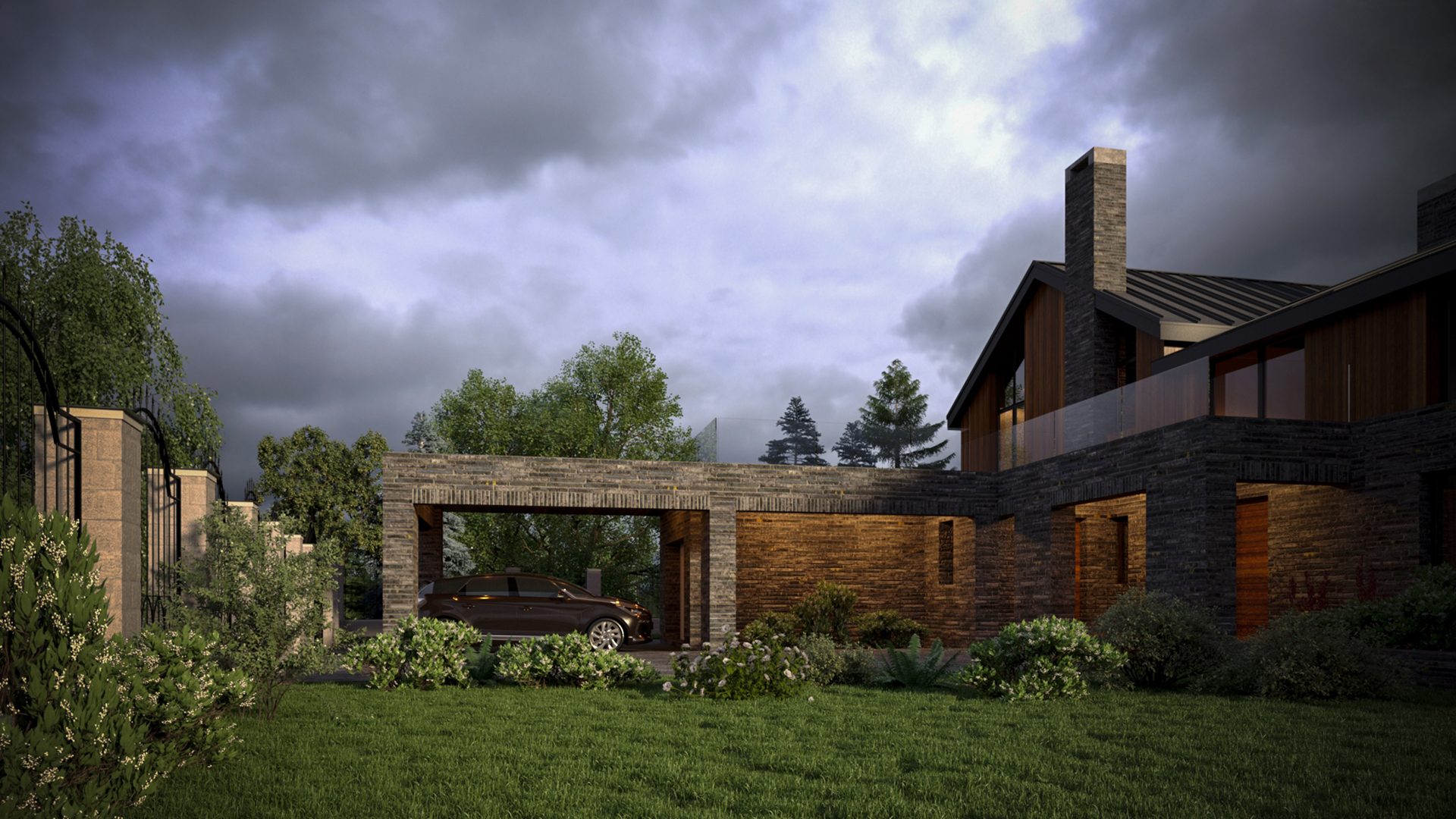 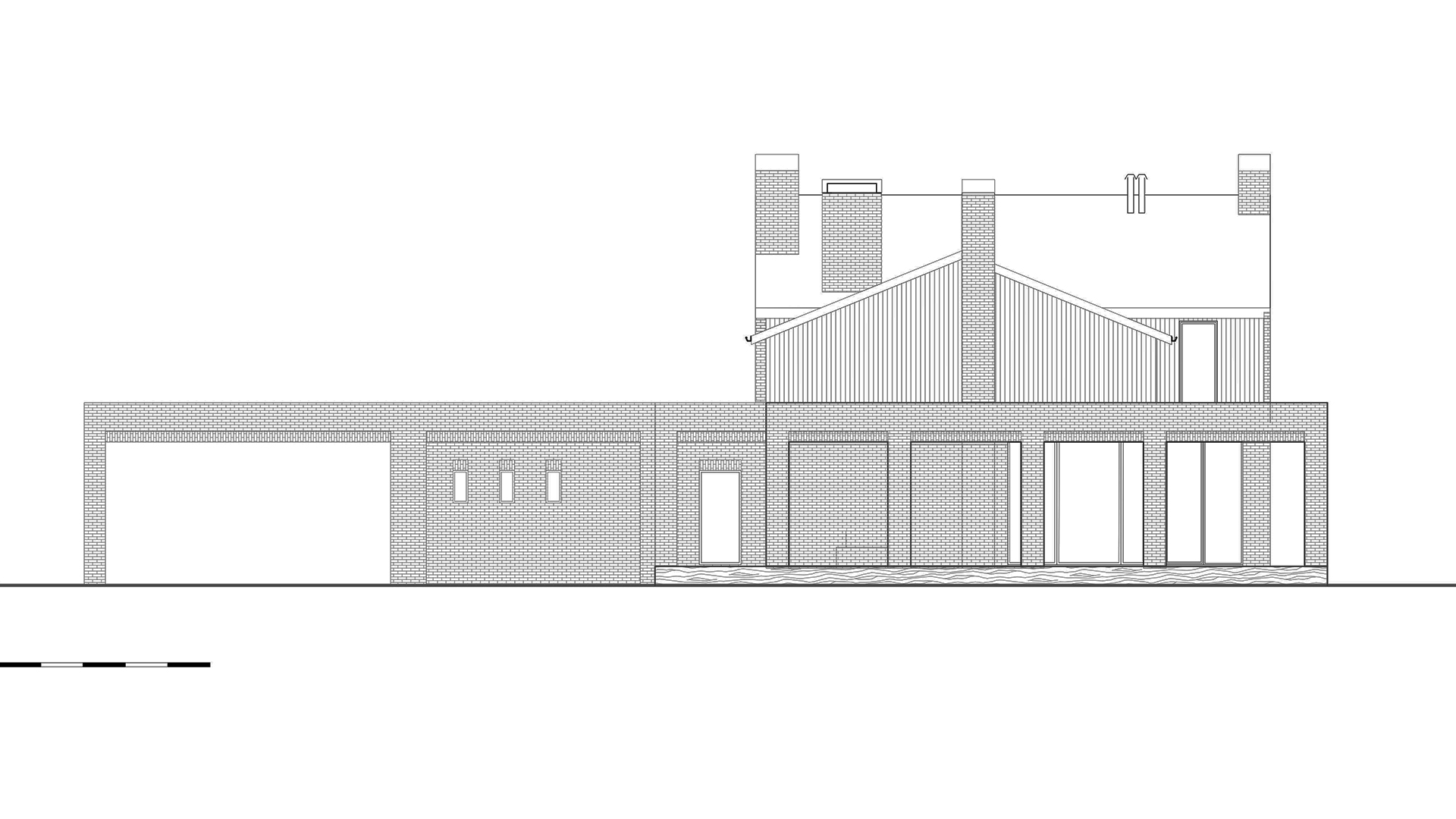 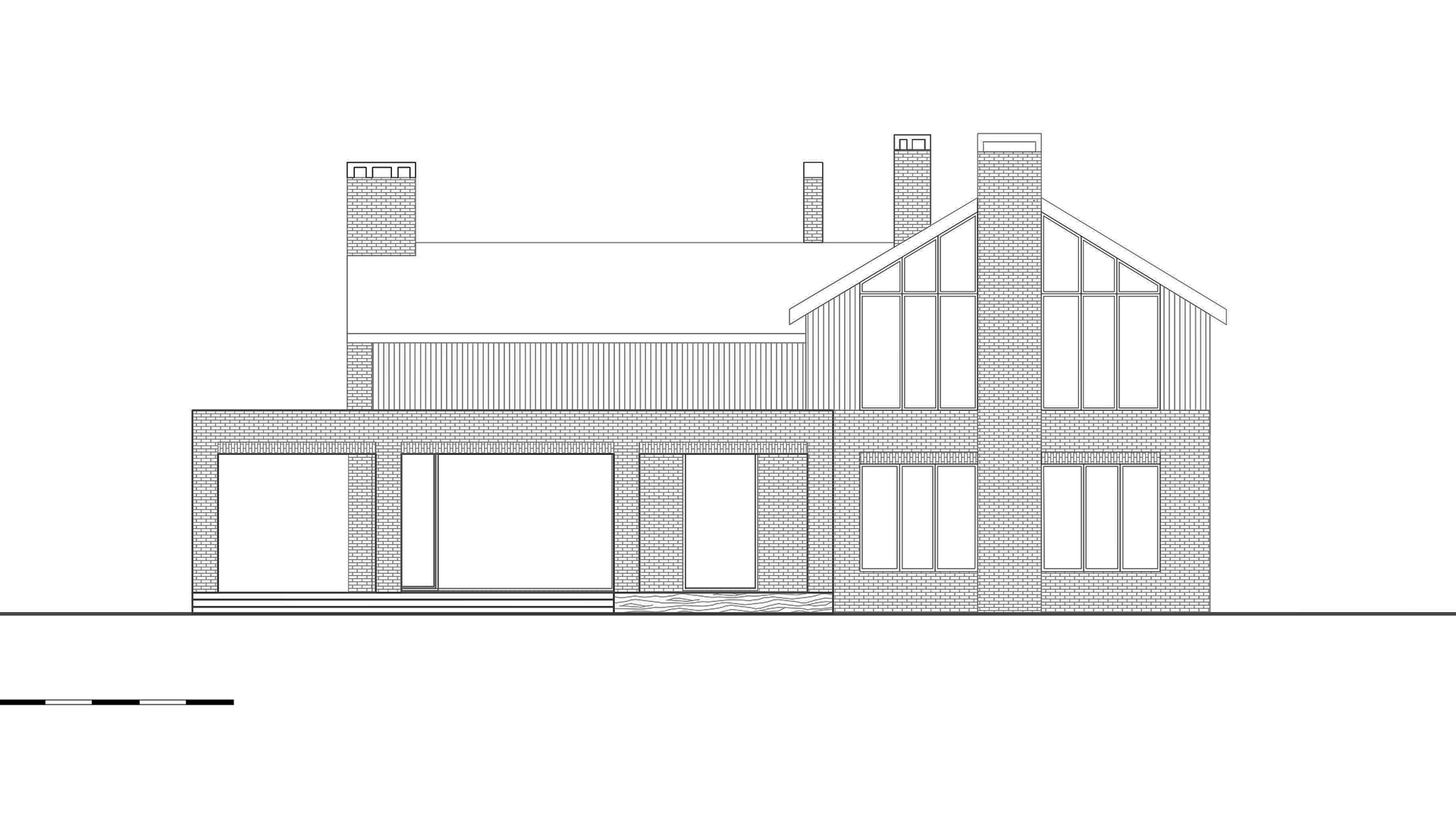 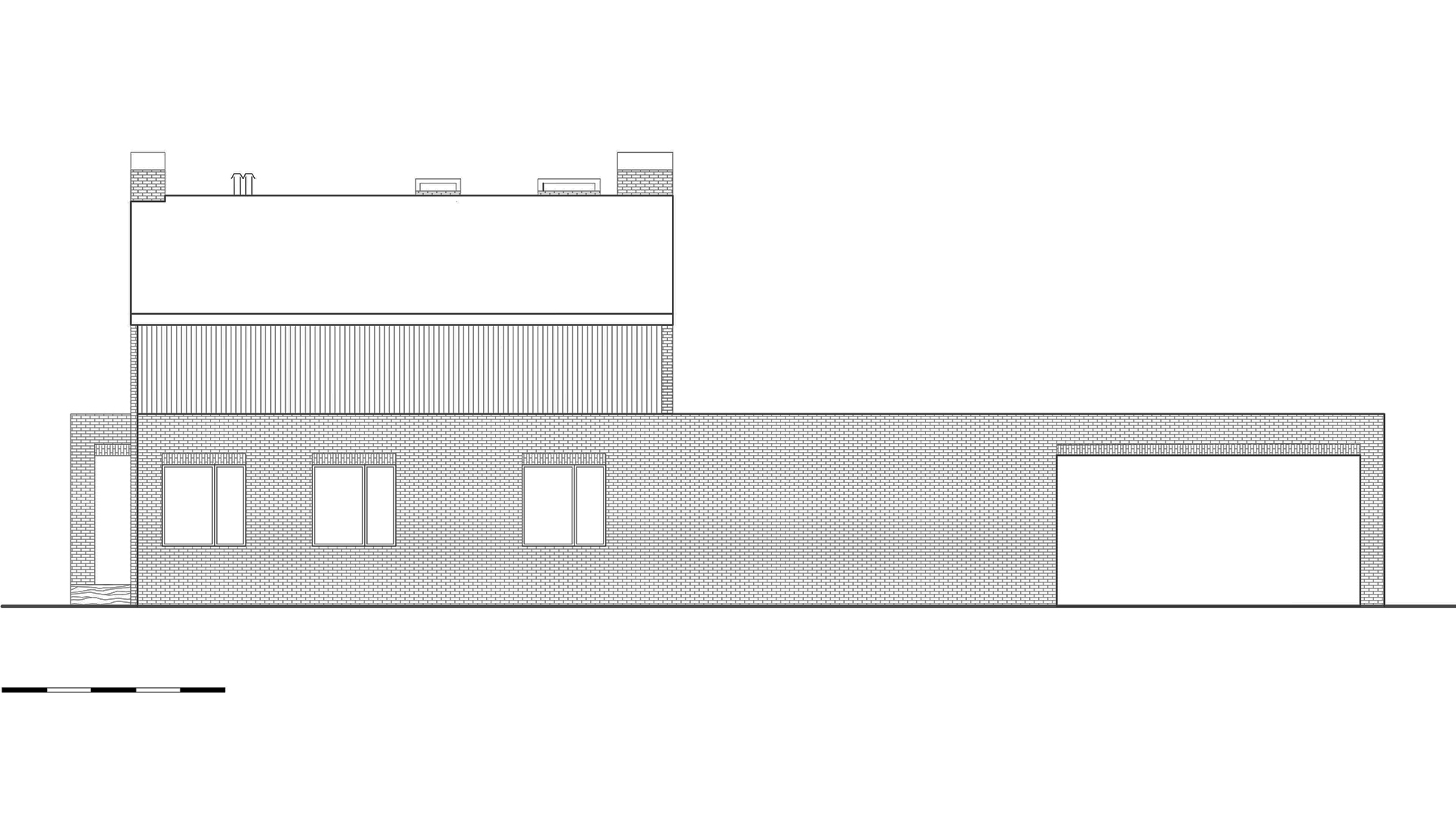 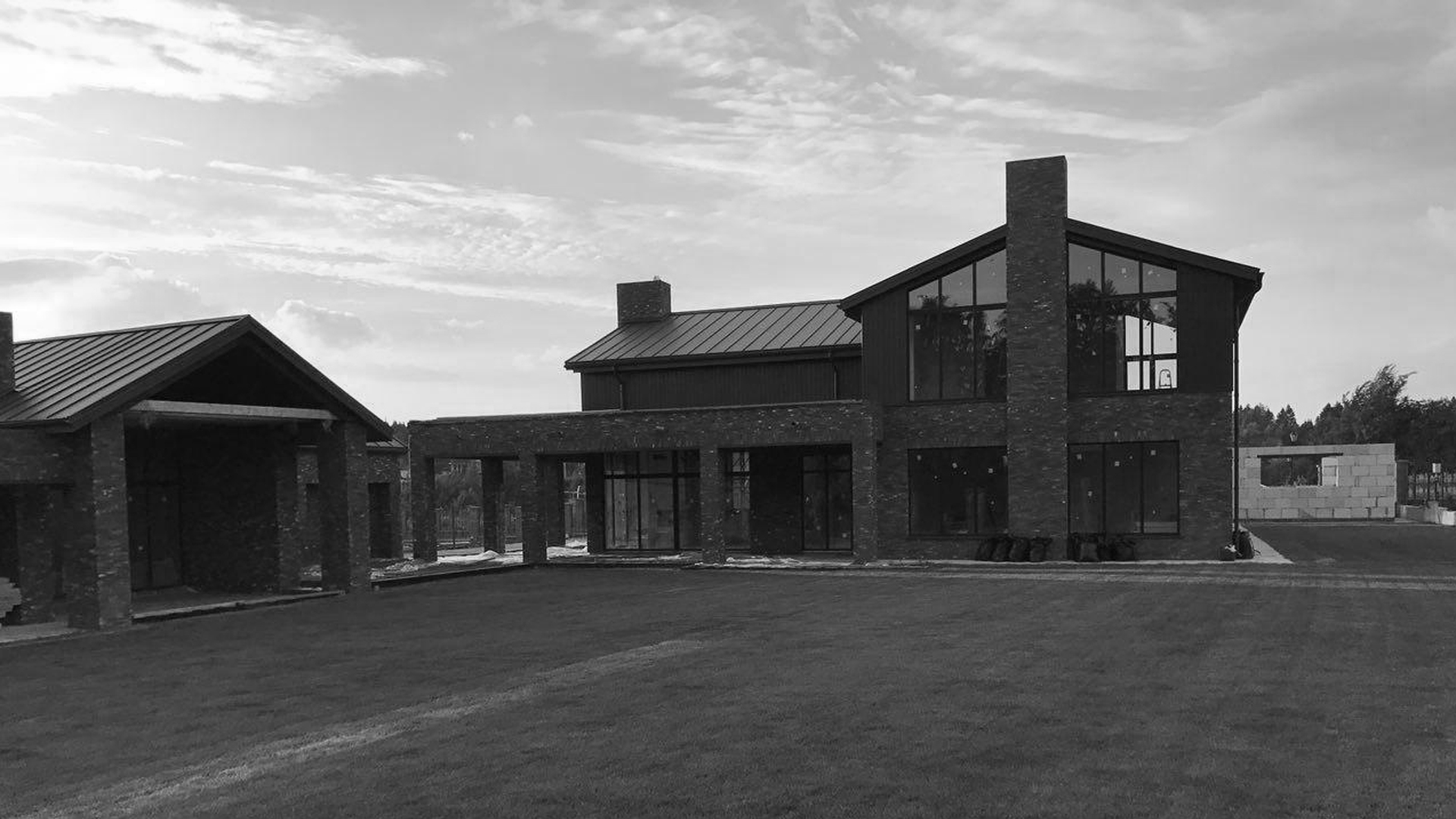 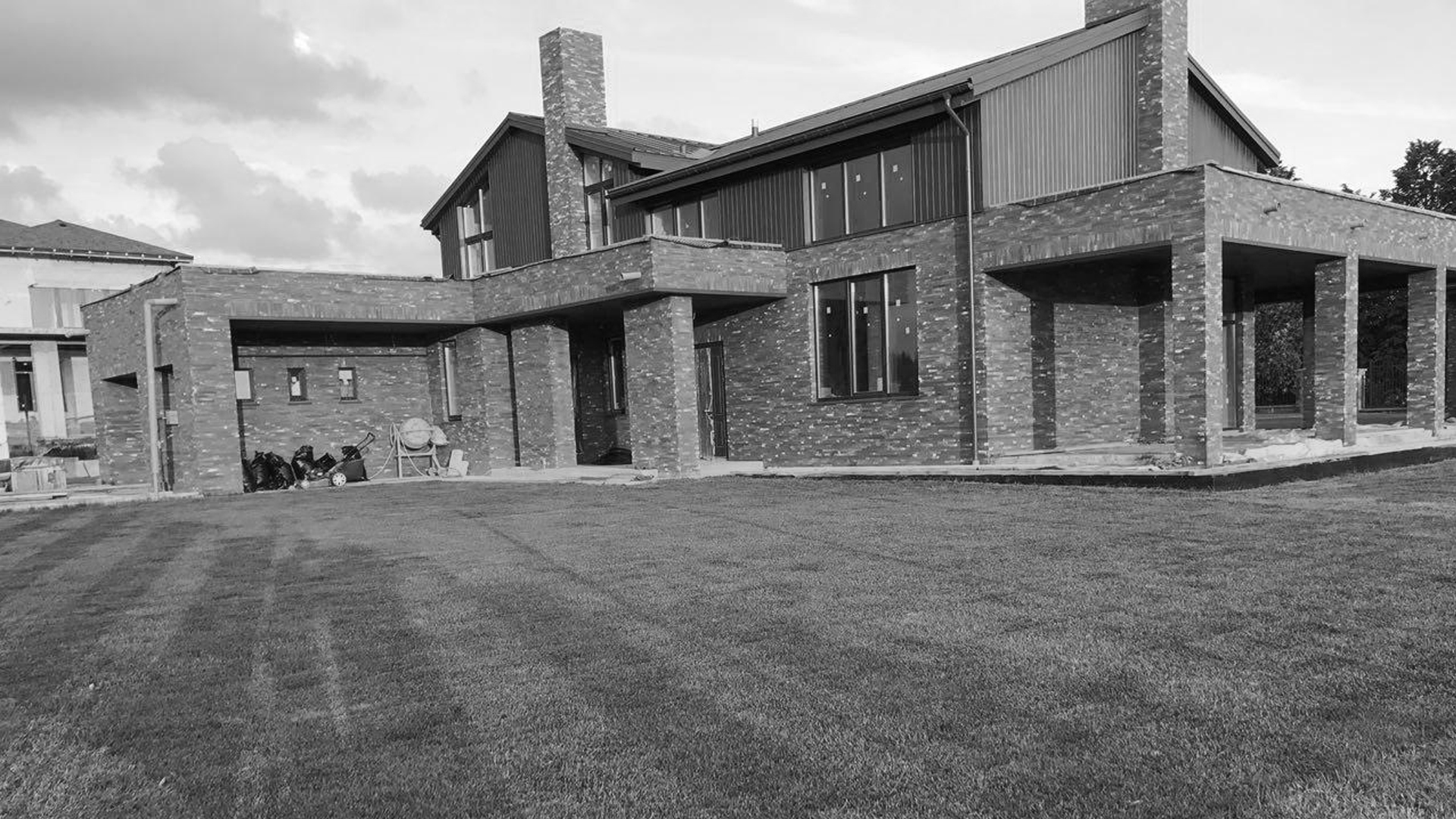 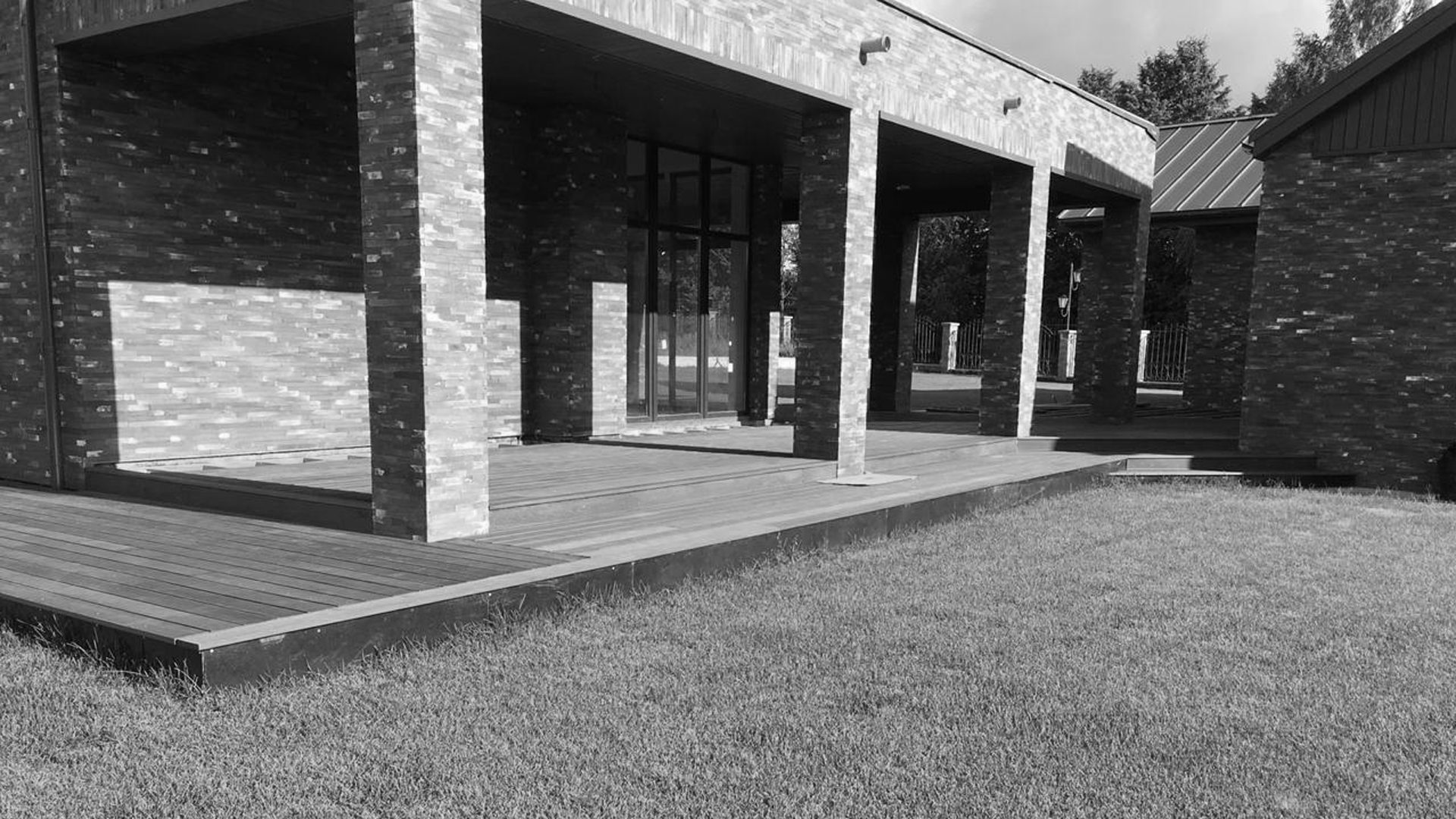